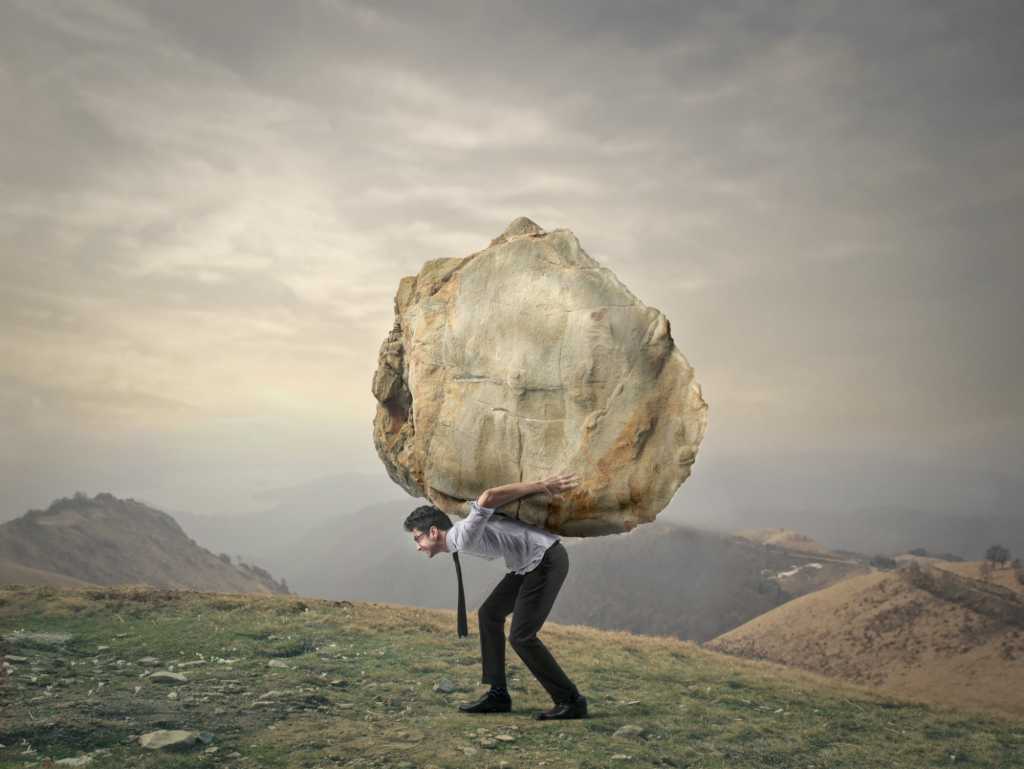 When the complexity is high

Why do we use microservices? Microservices are used when the complexity of a system is too large to manage as a monolithic application. If the application can’t be reasonably managed as a single application, in most cases, polylithic architecture structures are the most efficient. In a recent blog post, Martin Fowler outlined three reasons microservices are the answer for organizations with rapid growth.

For complex systems, the reduced baggage required to manage microservices improves productivity. As the complexity of the base system increases, productivity falls quickly without using microservices. Also, as the demand for scale magnifies, the application becomes bloated with complexity. The explosive need for scale raises the urgency to realize productivity gains. These gains are accelerated by the decreased coupling of microservices, that limit productivity attenuation. As a result, the environment becomes more stable, and the release cadence improves.

Brooks’ experience leading development for the OS/360 at IBM led to many of his observations. Another comment Brooks made was on a 1967 paper written by Melvin Conway, a computer scientist and hacker. The paper was rejected by the Harvard Business Review and later accepted by Datamation, a popular IT publication at the time. Conway’s thesis was that “any organization that designs a system (defined broadly) will produce a design whose structure is a copy of the organization’s communication structure.” Brooks coined the term “Conway’s Law” in his book, and the name stuck.

Conway’s Law is this: “Organizations which design systems… are constrained to produce systems which are copies of the communication structures of these organizations.”

Monoliths are large blocks of stone used to build structures or monuments. These colossal stones were used by ancient civilizations with primitive technology. Cueva de Menga in Antequera, Spain, is a dolmen made of megaliths and weighed up to 180 tons, built in 2500 BC. The Kerloas menhir often called the “standing stone” is located in Brittany, France, with the latest structure weighing in at 150 tons.

There are benefits to managing independent sections of a core application as opposed maintaining all functionality as one large application. In his book The Art of UNIX Programming, Eric Raymond outlined the 17 Unix rules that align to polylithic application types. The design rules Raymond identifies also have applicability to the deployment of microservices.

The Rule of Modularity stresses that programs are built from simple parts, so problems are local. The Rule of Clarity asks developers to write for developers, not for computers, making code easier to read. The Rule of Composition encourages developers to divide monolithic applications into small, simple programs to aid with simplicity. The Rule of Separation instructs developers to divide the program from the policy (front-end interface and back-end interface). The Rule of Simplicity aims to discourage complete but beautify complexities, which in practice become bug-ridden programs. The Rule of Parsimony directly states, “don’t write big programs,” which limits final waste (products built but not used). The Rule of Transparency reduces redundancy by designing pieces that other developers can see and access. The Rule of Robustness ensures that programs can undergo stress and therefore output reliable products. The Rule of Presentation has developers when necessary make the data more complicated rather than injecting additional procedural logic into programs. The Rule of Least Surprise means to build on expected logic — e.g. the “+” sign should always mean addition in a calculator program. The Rule of Silence attempts to keep developer output limited to prevent unnecessary parsing through output. The Rule of Repair suggests that programs should “fail noisily” and therefore be easy to fix. The Rule of Economy has developers value a developer’s time, over machine time, ideally reducing project costs. The Rule of Generation focuses on building code from abstract high-level programs, to limit writing code by hand thereby reducing errors. The Rule of Optimization suggests designers should prototype before polishing any code, preventing excessive time spent pursuing marginal gains. The Rule of Diversity supports designing programs to be leveraged in ways other than those initially intended by the developers. The Rule of Extensibility requests developers to build programs where functionality can be extended, stretching the life span of programs and improving utility.

Organizations working in different domains were in search of patterns to build software that looked similar. The need for portability resulted in the Reactive Manifesto, which states that systems built as reactive systems are more flexible. Four principles govern reactive systems:

Systems that are responsive, resilient, elastic and message-driven are reactive systems. Microservices is a particular approach for service-oriented architectures used to build flexible, independently deployable software systems. By applying the principles of reactive systems to microservices, we create reactive microservices. These easy-to-replace services, organized around capabilities, can be implemented in a range of programming languages, databases, hardware and software environments.

Is a microservice strategy on your road map? Evaluate when it’s the right time for your organization to move from a monolithic to a polylithic application structure. Enabling reactive healthcare microservices might be the answer. The business will thank you.