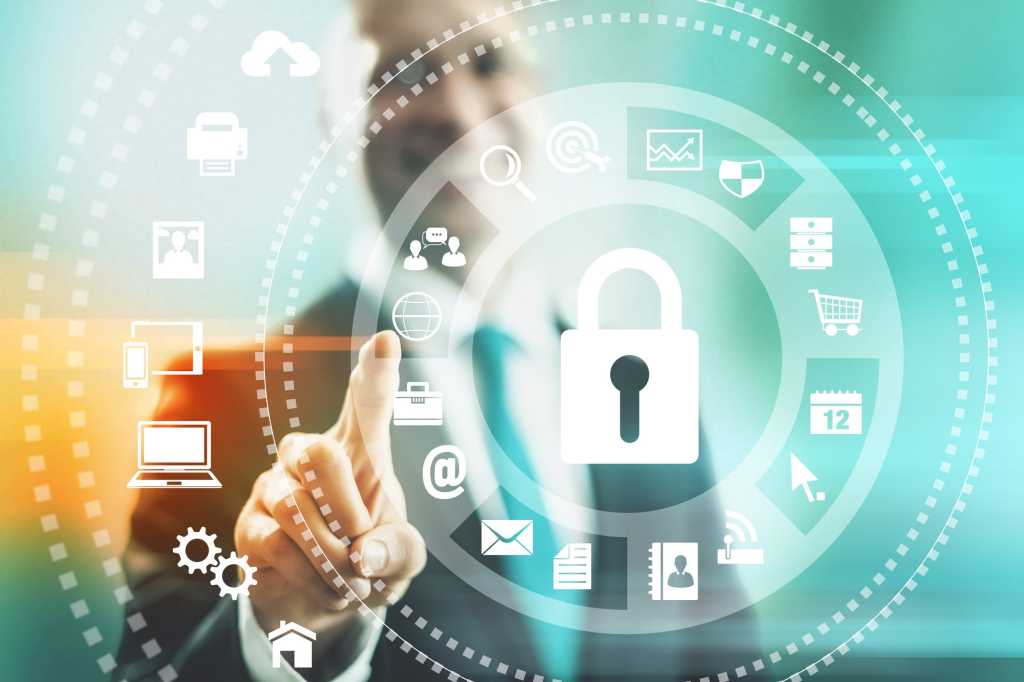 With security now topping the priority lists of organizations using application services to monitor and maintain their applications, F5 Networks  moved to update its security services.

“Historically, we’re an application delivery controller,” says Mike Convertino, CISO of F5 Networks. “That puts us right in front of these applications as they reside in data centers. It’s a very natural transition for us to talk about securing those apps.”

This allows you to automate the way virtual networks can be set up to handle traffic flows, depending on the source, destination or type of traffic. You might dynamically route traffic through a FireEye appliance that sits inline with an ERP-type application, or through a Cisco IronPort appliance inline with email traffic.

To help automate this process, and to offload the burden of encryption/decryption from individual devices, F5 Networks has introduced Herculon SSL Orchestrator.

“It provides that context-aware dynamic service that allows us to chain different devices into the path, depending on what the service is,” Convertino says. “It does the decryption and reassembly on the other end.”

Convertino says the hybrid approach improves time to mitigation in scenarios where website and application availability are crucial to customer interactions and profitability. It can be deployed inline or in out-of-band mode, and F5 says it provides comprehensive DDoS coverage through behavioral analytics, with sub-second attack mitigation and visibility into sophisticated application-layer attacks.

Convertino says that F5’s Security Operations Center experts engage and maintain policies, including monitoring, app attack mitigation and analytics for applications hosted in the public or private cloud, as well as the datacenter.