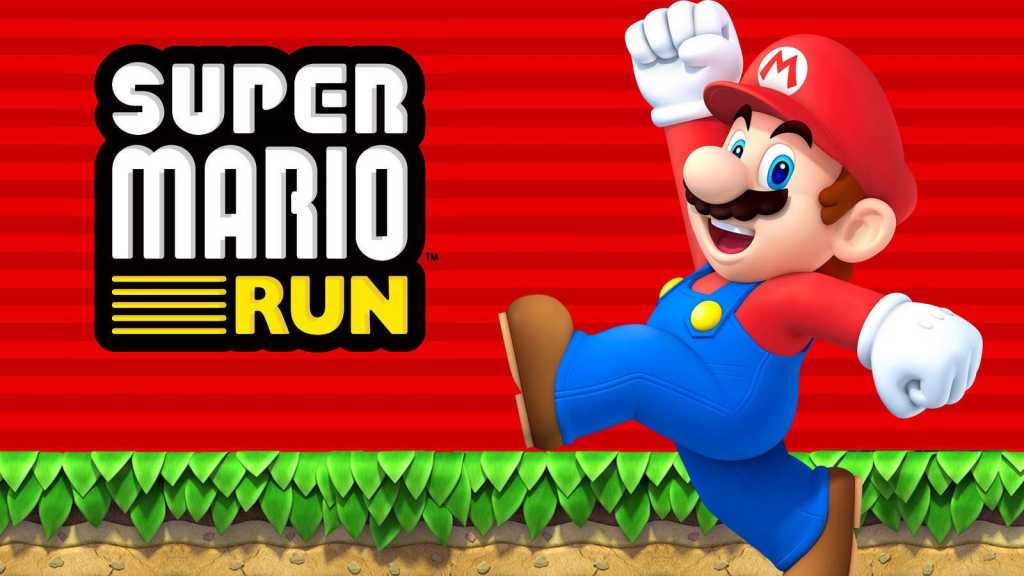 Many people questioned the wisdom of Nintendo when the company released its Super Mario Run game for iOS with a $9.99 price tag for the full game. Unlike many other developers, Nintendo didn’t want to nickel and dime gamers by releasing a game full of annoying in-app purchases.

Well it turned out that Nintendo was quite right to release Super Mario Run with its flat $9.99 price. So far the company has pulled in more than $53 million dollars with around 5 percent of users paying for the full game. Not bad for Nintendo’s first effort with Mario on iOS!

[ The best gaming headsets of the year ]

Nintendo today rolled out an update to Super Mario Run that includes a collection of feature additions and bug fixes, along with a new “Easy Mode.” The relaxed mode turns off time limits for each course and provides players with unlimited bubbles, so they can take as long as they want to complete a course and die as many times as needed to get past tricky sections.

The update comes the same day as Nintendo’s third-quarter earnings call, where the company announced that Super Mario Run has been downloaded 78 million times globally since its release in December (via The Wall Street Journal). Although unspecified, Nintendo said that “more than 5 percent” of those users have gone on to pay the full $10 price tag required to unlock all of the content in the game, resulting in more than $53 million in revenue so far.

Today’s update to Super Mario Run also includes compatibility with Korean, new events, an adjustment to how many toads are lost and gained in Toad Rally, and more.

A few days after the game launched last month, Nintendo began surveying some customers and asking their opinions on how much the game should cost, what modes they liked, and if they would play a sequel, suggesting that the company is willing to take constructive criticism regarding the largely negative feedback to the game’s pay structure and tweak it for a potential Super Mario Run 2.

Clearly this is very good news for Nintendo, given how much criticism the company got for charging $9.99 for a mobile game. Once again the power of Nintendo’s Mario franchise can be seen in how well the game has performed in terms of revenue.

I found the last paragraph included above to be quite interesting, it seems like Nintendo might already be planning or working on a sequel to Super Mario Run. And the company seems very interested in user feedback on the pricing and structure of a new Mario game for iOS.

We’ll have to wait and see what Nintendo comes up with but, given the success of Super Mario Run, I bet we see a sequel sometime next year. There’s just too much money on the table for Nintendo not to do another Mario game.

If it happens I hope that Nintendo will consider doing a more traditional Mario game that allows the player to move Mario in any direction they want, similar to the Mario games found on the 3DS and other Nintendo hardware.

If you still haven’t tried Super Mario Run for iOS, here’s the official trailer from Nintendo. It will give you a taste of what to expect from the game:

The news about the success of Super Mario Run on iOS spawned a thread in the MacRumors forum, so I’ll leave you with this selection of comments from that discussion:

Dwaltwhit: “Love the game! I could see how an easy mode might be helpful for younger players.”

Macduke: “Yeah, it’s a bit different than most Mario titles, but once you let go of that it’s pretty fun in a different way. Once you get the ins and outs, it’s quite fun racing others and trying to collect the trickier coins.

I’ve been waiting for it to get a harder mode, or some more difficult levels, or another advanced level of coins to collect. I’d like to see them expand the level design with more vertical exploration of different pathways.

Definitely worth the $10—I’ve probably gotten at least 25-30 hours worth of gameplay out of it, with the large majority of that being at Christmas. I haven’t played it as much in recent weeks because I unlocked everything in the game and I’ve been super busy with other things. ”

B11051973: “I really enjoyed this game. Easily worth $10. I got all the first 2 color of coins. Was half way through the last one. I just could not get all the coins on this one level and quit. Never been motivated to go back to it.

I tried the Toad thing a couple times, but wasn’t interested in that.”

Nburwell: “I don’t ever download games to my iPhone, but Super Mario Run was an exception. I did not hesitate to spend $10 on the game (even if it was just iTunes credit). Although I already beat the game, Toad Rally is definitely a joy to play each day, especially with your friends.”

Scottsoapbox: “I’m amused the author is incapable of simple math. 6.8% of people paid for the full version.”

Romy90210: “Just play one level normally and die, the easy mode option will pop up in the Quit/Retry Screen. Nintendo couldn’t make it alot harder to figure it out…Btw collecting the pink/purple/black coins when on easy mode is useless because the game doesn’t count them toward your record. Pretty much useless.”

Devie: “Worth the $10. Had a lot of fun getting all the coins. Couple black ones where pretty difficult. Easy mode pfft.

If more iOS games were this polished I’d pay $10 for them too.”

Haruhiko: “$10 is good value for a game that has given me 2 months of entertainment (beat the normal game mode, got most of the color coins, and got 4000 toads in Toad Rally).”

iLunar: “$53 million is great for their first effort. Hopefully this will continue to be an area Nintendo explores.

I love Super Mario Run. It’s a fun, addictive, quick-pick-up-and-play kind of game. Totally worth the $10.”

More at the MacRumors Forum