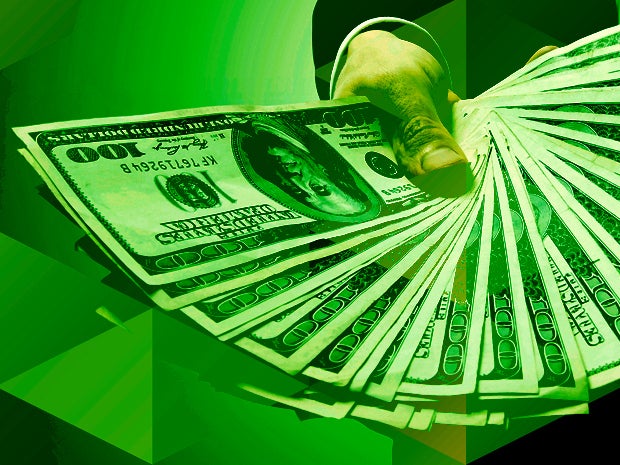 If you were hoping to get rid of the set top box you are forced to rent by your pay TV provider, the new FCC chairman says forget about it. A proposal by the former boss of the commission that would have allowed consumers to access content via free apps instead of the box has been dropped from the FCC’s to do list and is essentially dead.

The action by Ajit Pai, appointed last month to chair the FCC by President Trump, is hardly a surprise. Pai, not known as a consumer advocate, opposed the notion when it was discussed last year. And while another commissioner could revive the proposal, there’s little chance that the Republican majority on the FCC would approve it.

Pai, who has promised to “take a weed wacker” to net neutrality rules, has moved quickly to upend reforms pushed by Former FCC Chairman Tom Wheeler.

Last week, the FCC weakened rules that had forced ISPs to disclose a long list of charges and conditions that affect subscribers. Among the things that would have been disclosed were: promotional prices and limited-time offers; one-time and recurring fees; surcharges, any other fees that may apply; and any data caps, along with any consequences for exceeding those caps.

The rule now exempts ISPs that have fewer than 250,000 subscribers or fewer while larger ISPs are still required to comply.

In a press release announcing the rule change, Pai said the disclosure requirements were burdensome and have a disproportionate effect on small businesses.

Wheeler, who pushed to free consumers from the pain of having to rent a set top box, reacted quickly to the action, saying via Twitter: “Removing set-top box rule victory for Cablewood over consumers. $200 million Pai Tax on helpless cable subs. Trump helping little guy??”

Wheeler’s plan would have ordered pay TV providers to develop open-standards platforms and devices that would have allowed subscribers to access content via the internet without the need for a set top box. That wouldn’t have meant that a user could, for example, access Comcast’s programming for free. The method of access would have changed, not the commercial relationship between the subscriber and the cable company.

Even if the Democrats had stayed in power, Wheeler’s proposal wouldn’t have become a formal rule for some time. Cable companies opposed it and most certainly would have sued to block it. Even pro-consumer forces said the proposal needed work. It left some technical issues unresolved and might, critics said, have made it too difficult for new technologies to gain acceptance in the cable world.

Nonetheless, any move to replace the set top would have been welcome. There’s simply no reason, other than the greed of cable companies, to force us to rent a set top box.