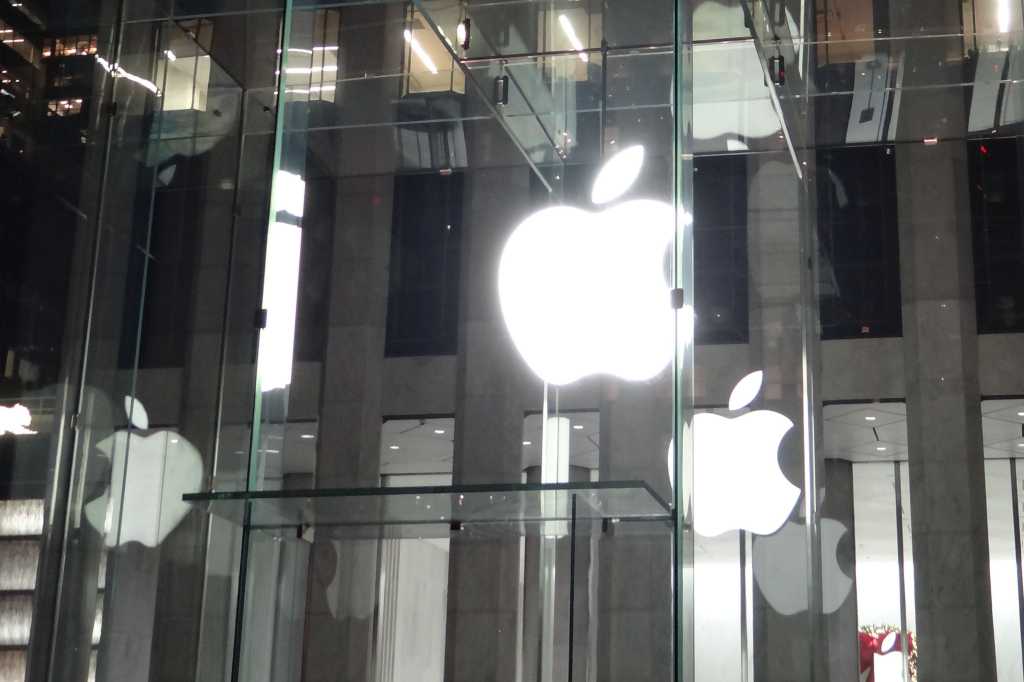 Apple is accusing Qualcomm of all sorts of dastardly doings in venues around the world. The iEverything maker has filed a direct suit against the mobile technology company in the United States, seeking $1 billion in compensation. Apple’s fingerprints are also on investigations brought in South Korea and the United States by trade entities (the KFTC and the FTC). And last week, during Qualcomm’s earnings call, top management revealed that Apple had been working with Chinese authorities to try to reopen a trade case that was settled there last year.

What is behind all this activity? Apple thinks it is paying too much for the right to use Qualcomm’s intellectual property. Never mind all the bullying Apple has done over the years to various suppliers, partners and others. The company is famous for its “my way or the highway” ethos. Steve Jobs, whatever his positive points, was a master of intimidation, even when the company didn’t have a whole lot of resources.

Apple likes to fight dirty. It’s not enough to sue for a commercial purpose. The company has to imply that Qualcomm is evil, its behavior governed by nefarious motivations. Qualcomm is trying to monopolize, take over, squeeze everyone else out of the business, Apple avers.

But it is just the opposite. Yes, Qualcomm makes a lot of money licensing its patents. But the whole point of doing the research that generated those patents in the first place was to enable streams of future revenue, from which it could recover its investments. As a result of its willingness to license its technology (rather than make all the phones in the world itself), the company has enabled a whole industry.

And at the moment, Apple has $60 billion in cash and short-term assets sitting on its balance sheet, plenty of money to make legal trouble all over the place, money which came from Apple’s fantastically profitable mobile hardware business, primarily the iPhone — which was at least partly enabled by Qualcomm’s patents.

You see, it’s the communications capability that makes an iPhone not an iPod. The value of this difference is huge: $350 per unit. On Apple’s pages today, a 128GB iPhone goes for $749 outright, while a 128GB iPod touch fetches $399. The value of the cellular communications is not quite double the basic (iPod touch) technology — which includes WiFi but not a cell modem. With more than 1 billion iPhones having been sold over the product’s 10-year run, Apple has collected a stunning $350 billion in revenue — just for the chunk capability that supplies its users cellular connectivity. And using generous assumptions for Qualcomm’s piece of that — which comes from Apple’s suppliers (like Foxconn), the ones that actually pay the license fees — the company pulled in something north of $20 billion in licensing revenue for its troubles. Not bad over a decade, but pale beside how brilliantly Apple did with it. With Apple’s gross margin of roughly 40 percent, that’s $140 billion contribution to profit — just for modems.

Apple is trying to convince government bodies that Qualcomm is overcharging for access to its standard essential patent portfolio, the same one Qualcomm licenses to hundreds of other device makers for the same price. Why is the company that makes more money than anyone in the industry whining about paying too much? Because it can.

The royalties that Apple is complaining about are calculated as a percentage of handset (device) selling price. The parameters that matter are royalty rate and selling price, specifically what is being valued. The two possible valuation bases are the chip and the device levels. The argument for the chip level is that’s where the communications module is, and that’s what customers buy from Qualcomm (when they don’t buy modem chips from some other vendor). The device level argument is that the value is about more than where the circuitry lies. It’s about how that circuitry works with the whole rest of the phone, much of which involves intellectual property that Qualcomm created. People forget that Qualcomm used to sell phones and network infrastructure equipment — elements far beyond just the chipset. The company needed to create the entire system for any of it to work. And the modularity that allows Apple to buy a working modem on a chip is the result of Qualcomm’s R&D expenditures for the whole ecosystem.

The existing patent regime — which values at the device level — is robust, and not just for Qualcomm, but for Samsung, Nokia, Ericsson and others, all of which do royalty valuation the same way.

Now, a wrinkle was introduced in China in 2015, when the National Development and Reform Commission (NDRC) wrested a settlement from Qualcomm that did endorse whole-device valuation, and even agreed on Qualcomm’s nominal 5 percent rate, but insisted on an arbitrary additional discount, multiplying the full value of the device by 65 percent. In that way, the 5 percent rate was reduced to 3.25 percent, and was further modified for some products, dropping to 3.5 percent nominally, which, with discount, yielded 2.275 percent net. Qualcomm pegs its combined normalized rate these days at 2.9 percent.

However, once an agreement was reached, Qualcomm was able to sign up all the major Chinese vendors — 120 in the past two years — and has been receiving royalty payments from most of them. And Apple wants better treatment than that?

The commercial dispute underneath all of Apple’s nastiness — claims of extortion, disputes over what constitutes a fair intellectual property regime, fueling regulatory attacks in Asia and the United States, floating flawed legal theories — is about $1 billion that Apple wants back from Qualcomm. In a normal world, that wouldn’t go to court or involve all these agencies and other parties. The principals would sit down and work out a deal.

We won’t know the nature of the actual dispute until full discovery. Apple has put a lot of effort into this campaign and is unlikely to stop now, but Qualcomm believes that it has the better case and that all of Apple’s scattershot assertions won’t hold up when the facts are revealed. We’re likely to get a feast of information about how this business is conducted if they do go to trial. But it is unlikely that Apple will find anything it can hang its hat on with respect to Qualcomm’s bullying behavior. More likely the other way around.