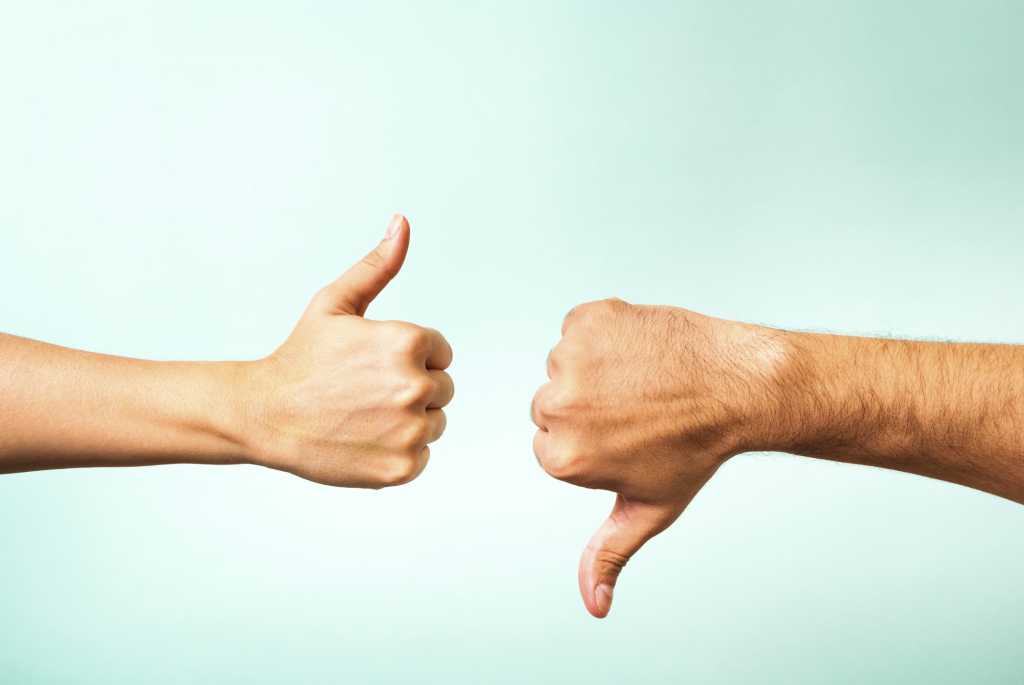 I don’t always pay a lot of attention to surveys, but T-Mobile has gotten a thumbs up from the respected Nielsen organization, so this seems noteworthy. The self-styled uncarrier scored notably higher than the other major players in overall satisfaction, service satisfaction and likelihood to recommend. (Nielsen would not allow other sites to link to its report.)

As usual, woebegone Sprint was at the bottom of the pile in all three categories.

It’s notable that Verizon and T-Mobile were in a virtual tie in April of last year, but since then Verizon has moved steadily downwards while T-Mobile has made gains. That trend was mirrored in a separate survey by BrandIndex, a consultancy that measures the value of brands via numerous consumer interviews.

It’s latest report on wireless shows declines in the value of the AT&T and Verizon brands, likely because of price increases and changes to data plans that irritated consumers. Whatever the reason, BrandIndex says “Verizon Wireless’ consumer value perception moved to its lowest point in at least six years.” AT&T’s brand equity has been slipping and dropped since December of last year.

As to T-Mobile, it led all of the other major players in this survey as well as Nielsen’s, gaining a good deal of consumer approval at the same time AT&T was slipping badly.

T-Mobile has fought hard to catch up with Verizon and AT&T by ditching contracts, cutting prices, and letting customers stream video without it counting against their data quotas. A number of T-Mobile’s innovations have been copied by other carriers, notably the move to do away with the two-year contract, an overall plus for consumers.

“We have the best damn care team in the business – at this point, that’s not even up for debate,” T-Mobile CEO John Legere crowed in a press release. “But like everyone else at this company, our care team takes ‘we won’t stop’ pretty literally. They’ve got their sights on being the No. 1 care team in any industry, anywhere – not just wireless. That was so 2016.”

But T-Mobile’s network still lags behind that of its larger rivals and the company has taken an anti-consumer stance by opposing various provisions of the FCC’s net neutrality rulings.”

A third survey, this one by Comptel, a Finnish company that supplies software and services to carriers, shows that despite the somewhat more consumer friendly stance of the wireless industry, customers are still fairly unhappy with their carriers.

In a survey of 2000 consumers in the U.S. and the UK, Comptel asked if their mobile carrier treats them like “just another nameless customer,” 52 percent agreed, while only 17 percent disagreed, and the rest had no opinion.

The survey found that customers would appreciate being notified if, for example, they are using up a data allotment by downloading large amounts of data via a cellular connection when public Wi-Fi is available or being notified if they are not using a beneficial part of their plan.

Only 13 percent of those surveyed said they had ever received that sort of communication from a wireless carrier.

(Kudos to DSLReports which first reported on the Nielsen survey.)