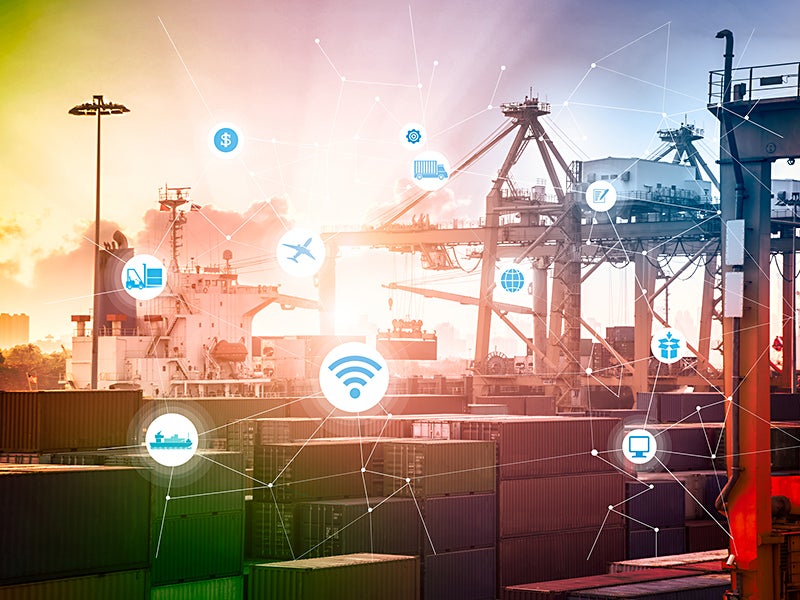 For enterprise IT, the cloud has finally reached the tipping point. It is no longer a question of whether cloud is part of the strategic plan for most organizations, but simply when and how they will realize the move to cloud.

If you’re an IT leader, however, you may not want to get too comfortable with your cloud strategy.

Despite having just fully arrived in the cloud era, we are about to move on—at least according to Peter Levine of Andreessen Horowitz.

As 2016 wrapped up, Levine gave a talk in which he made his provocative prediction: Cloud computing is coming to an end.

Cloud computing coming to an end?

Levine’s prediction is provocative. Enterprise executives are just coming to terms with the real implications of cloud on their IT strategy, so the idea that they are already behind the curve again is stark. Levine’s statement is guilty of a bit of hyperbole, as I’ll explain in a moment, but business and IT leaders should pay close attention to this prediction.

Levine’s premise is that while the industry has been rushing to push data and compute to the cloud, a new generation of edge devices and edge strategies has been exponentially growing in both compute and storage power—upsetting the balance and shifting the focus from cloud back to the edge.

The edge he is referring to is a combination of smart devices and sensors, self-driving cars, drones, robots and everything else covered under the large umbrella called the Internet of Things (IoT), along with mobile devices and even traditional web browsers.

What Levine describes, in fact, is more of a complex, hybrid ecosystem that leverages compute and storage at every stage of the data workflow—wherever it makes the most sense and provides the greatest value.

Using the autonomous vehicle as an example, he explains that it may generate as much as 10GB of data for each mile driven. That data will be stored within the vehicle, processed and used immediately, because it’s needed in real time. Only those data elements that can improve algorithms or are beneficial for analytics or other uses will move to the cloud.

Processing-intensive activities, such as machine learning, will occur within the cloud, and the resulting data will be fed into the broader ecosystem for analytical correlation, related transactions and the like. It makes perfect sense, but I’m not sure I’d characterize it as the end of cloud computing.

Moving to the edge

Nevertheless, it does represent a rapidly developing future, as a host of both new and existing vendors develop edge-focused technologies. These developments mean IT leaders need to pay attention and start adapting their strategies to account for this new approach.

The starting point of this process is to begin imagining what it means to push your compute closer to the edge—and closer to your customer. This push to the edge will naturally dovetail with your burgeoning IoT strategy. You’re working on one, right?

But as you develop your IoT strategy, it demands that you move beyond thinking of your smart devices as merely data collection agents and instead begin to think about how you can create richer engagement at the edge.

Companies such as Greenwave are developing technologies that enable manufacturers to embed analytics directly onto their smart devices to enable sophisticated, real-time data analytics and data mining at the edge, allowing organizations to respond and react more quickly.

At the other end of the spectrum, companies such as Instart Logic are looking at the browser as a richer computing platform and leveraging it to transform how content providers deliver content. They have developed what they call the Nanovisor, a web application virtualization component that they inject into the browser to virtualize and take control of the underlying browser resources.

Their Nanovisor communicates with their cloud-based platform. By operating within both the edge and the cloud, leveraging compute resources within both layers, they can provide an additional layer of services and monitor transactions on an end-to-end basis—neither of which they could do if they were operating solely within the cloud.

The destruction of the static state

Cloud is not dead. But we are seeing a re-envisioning of the role edge devices will play in our hybrid future—and it will change the role of the cloud and how you approach it. Business and IT leaders need to understand the impact of this shift and begin adapting their strategies accordingly.

The bigger message, however, is more fundamental. In the digital era, the only thing you can count on is that you will be in a constant state of change. As I wrote recently, “The essence of digital transformation is the destruction of the static state.” You may as well get used to it.