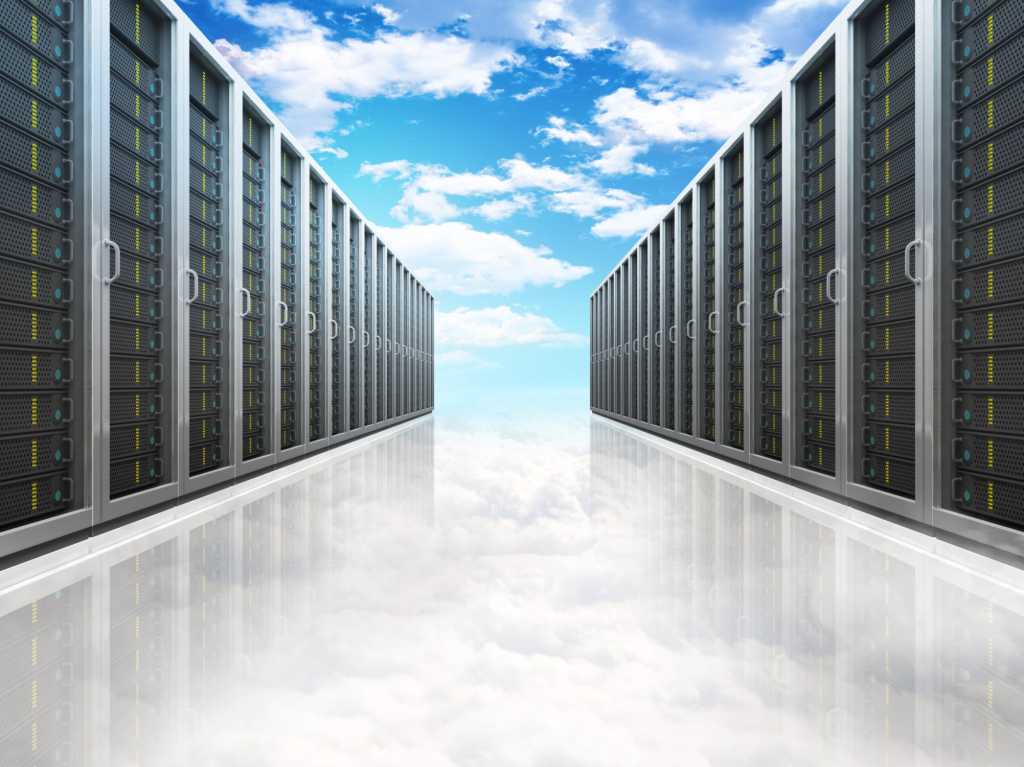 As older IT workers retire, the industry is in danger of losing critical mainframe technology skills. But tapping millennials to fill these critical roles is helping to keep innovation alive.

“Credit cards, insurance companies, banks, government systems — for any kind of large batch systems that use transactions like that, the mainframe is still the best at what it does from a processing speed and security perspective. That’s why it lives on. And it sustains within large enterprises because there’s no comparable cloud derivative, for one, and there’s often millions of lines of proprietary, unique code that would be unreasonable to rework for another type of platform,” says Chris O’Malley, president and CEO, Compuware.

Most organizations that can do so have already moved most of their workloads from mainframes to the cloud or other distributed systems. But those that can’t are facing a severe talent shortage.

A shortage of mainframe skillsets and talent isn’t surprising; baby boomers that were proficient in these skills are retiring and the entire IT industry is challenged by the skills gap. The 2008 recession actually slowed the mainframe talent drain, as older workers remained on the job well after retirement age and were able to help up-and-coming talent through mentoring and training, but the effect was only temporary.

“We did see a slowdown in attrition, which actually worked in our favor because these ‘old guard’ folks were able to keep on mentoring and helping get the newer millennials up to speed. It helped build their confidence and their technical chops, so now that the boomers are really retiring, we have talent that’s performing at the same level or even higher than the older talent,” says Ken Harper, director and mainframe product leader at mainframe and hybrid IT solutions company Ensono.

But in this area, in particular, the talent shortage problem persists and is exacerbated by the fact that mainframe skills aren’t included in most university computer science curriculum, so new graduates with mainframe-specific skills and training are incredibly rare.

“There are programs at schools like Marist and Northern Illinois University, for example, but they don’t come out with the level of knowledge these kids would need to go straight into a lot of these companies. You can’t outsource this overseas, because the skill levels aren’t there. So, you just have to accept that you’ll have to invest time, energy and money into training to get the skills you need,” says O’Malley.

That means hiring high-potential millennial talent and training them from within to get the skills necessary, says Harper. Even services companies like Ensono who manage and maintain mainframe workloads for clients struggle to find talent with the right skills and experience, Harper says.

“It’s not like the old days when you recruit and find someone with these skillsets right off the bat. We know we’re not going to find people who have three or five years of experience… Instead we’re looking for individuals who understand the market, maybe have a grasp of the technology and have great soft skills — who aren’t just great technicians but who can work in collaborative ways,” Harper says.

It’s not as much of a hard sell as you’d think, either, Harper adds. Ensono sends recent grads on recruiting trips to explain and evangelize the benefits of working with mainframe technology and the opportunities it could offer for millennials.

“I liken it to how an artist can work in different mediums — watercolor, sculpture, oils. If you’re interested in and good at Java, HTML, scripting languages, Microsoft — anything like that, then you can apply those same concepts and talents to this medium,” he says.

O’Malley says Compuware emphasizes the variety of projects and experiences available, from reworking legacy code to developing new applications and features on top of existing mainframe technologies. There is also a wide variety of potential clients that still use the technology, from banks to government and the public sector to healthcare and retail, he says.

There’s also the matter of supply and demand. As much as the majority of computer science graduates claim to want to work for hot startups in Silicon Valley and for the innovative tech giants, the chances of actually landing a role there are slim, Harper says. Showing millennials how they can make a huge impact in industries that rely on mainframe technology and have a guaranteed career path is a major attraction of the specialty. Not to mention the salary.

“We get it — everyone wants to work for these hot startups and the Facebooks and Googles of the world, but the odds are so low as opposed to this. Right now there’s a major demand for these skills, and there’s definitely a premium paid for talent with these skills,” Harper says.

Considering many millennials are struggling to find work in their field, or to move out of their parents’ house and into their own apartment, landing a role that will allow them career growth, financial stability and independence is a huge draw.

“The reality is that it’s not sexy and it’s not hot, but our draw is that we can teach you these highly in-demand skills that will make you unique and extremely marketable. It’s not just about mainframe, but they get experience working with cloud infrastructure, both private and small-scale and hyperscale cloud solutions, too,” says Harper. That gives millennials a major competitive edge in a tight market and an edge over other job seekers, but IT leaders need to also understand their value and make sure they’re doing enough to attract this kind of talent, says O’Malley.

“CIOs, tech hiring managers and other IT leaders have to understand how this field has evolved and adjust. These developers, this kind of talent is essential to your ability to compete, so you need to be able to raise the ante and invest in these developer resources, especially in this area,” he says.