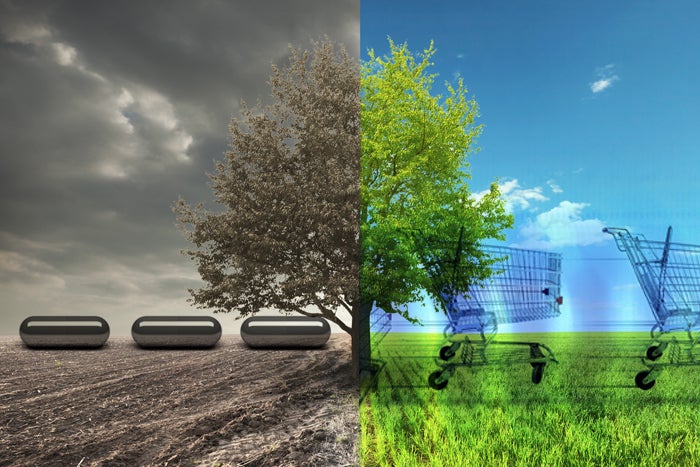 Walgreens Boots Alliance CIO Abhi Dhar, who has been shepherding the company’s digital transformation, is leaving the company in March to launch an online marketing startup for the retail sector. Dhar, who will also serve as CEO of the company, says he is currently raising a seed funding round to launch the “stealth” company in two Illinois markets this year.

“At this point in my life, if I don’t pursue the entrepreneurship path, I fear I never will and will live to regret it,” Dhar told CIO.com via email.Dhar wrote on his LinkedIn profile that the venture provides a marketing platform for retail locations to “interact with qualified local consumers.”

It isn’t clear who will replace Dhar and a Walgreens spokesman said the company has no comment on that at this time. The spokesman also said Walgreens thanks Dhar for his “impact and support to the success of our business” and wished him success in his future endeavors.

Customer first, everything else second

Losing Dhar is a blow for the pharmacy retailer, where he had essentially served as chief digital officer (CDO) and CIO since December 2015. Dhar helped build a platform strategy around the company’s mobile app, which more than 1 million consumers use daily to manage and pay for their medication, print photos and earn points toward future purchases.

In an interview with CIO.com last year, Dhar suggested consumers’ changing preferences made it necessary for Walgreens to embrace disruption, including “starting from the customer and working backwards.”

“When you become experience focused, your technology vision is different,” Dhar said. “You don’t accept limitations of enterprise software anymore. You’re maniacally focused on making it easy for customers, which means you eliminate anything that gets in your way, even if it’s the same technology that everybody else uses, and you have to consider ripping it up.”

Starting with the customer is a philosophy that should serve Dhar well in his new endeavor as a startup CEO.

The number of CIOs who rise to CEO roles — within or outside of their organizations remains small. General Electric CIO Jamie Miller became CEO of GE Transportation in 2015. Dawn Lepore was among the first to make the leap to the top when she parlayed her IT work as CIO of Charles Schwab in the mid-1990s to become CEO of Drugstore.com in 2004.

However, the numbers could grow in today’s business climate, where digital technologies have triggered massive upheavals and the innovator’s dilemma has provided a desperate impetus for change. Salesforce.com CEO Marc Benioff made the case that CIOs who complete digital transformations that drive corporate growth put themselves into great position to become CEOs because the board becomes familiar with their vision and their work.

Dhar’s exit comes at a busy time for Walgreens, whose $9.4 billion merger with Rite-Aid is under scrutiny by the Federal Communications Commission. The tie-up would provide a formidable opponent for chief rival CVS, which under CIO Stephen Gold and CDO Brian Tilzer is far into its own digital transformation.

Dhar joined Walgreens’ as CTO of digital and head of mobile solutions in 2009, a role in which he helped usher the company’s mobile app to market. In 2014, he was promoted to senior vice president and CIO after the company merged with Alliance Boots in late 2014.