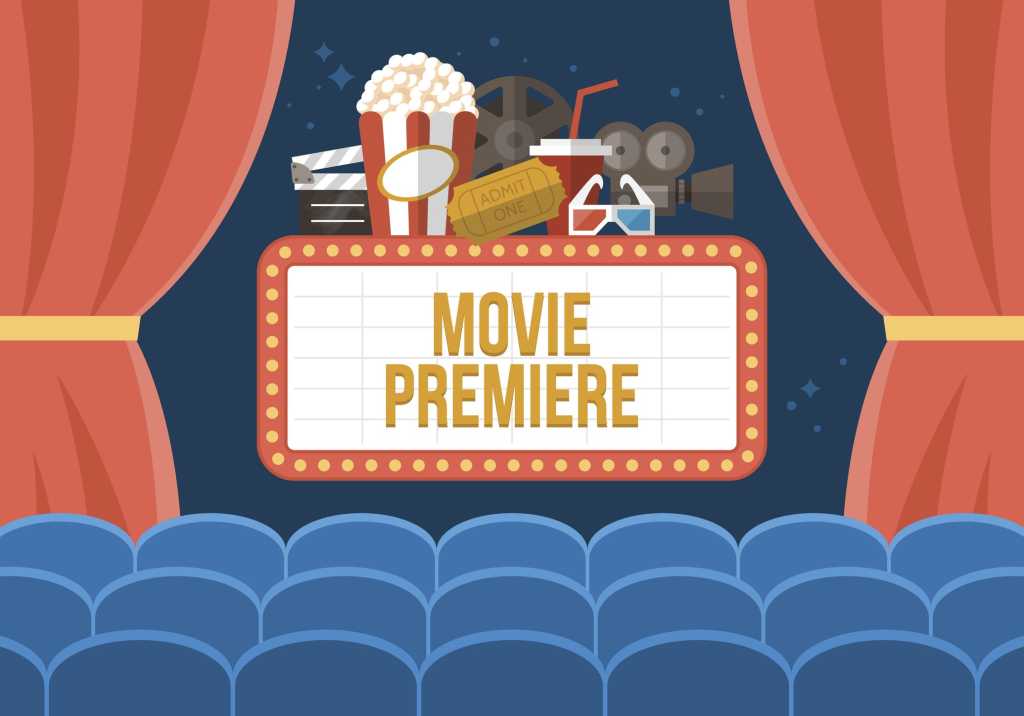 MARINA DEL REY, Calif. — One of Hollywood’s youngest and smallest film studios is holding its own against the big conglomerates by taking a fresh approach to movie marketing, and that has increasingly put the company in close partnership with Facebook. STX Entertainment, the three-year-old studio behind “Bad Moms,” “The Boy” and “The Gift,” is working with Facebook to iterate and brainstorm marketing strategies for the dramatic and fast-changing landscape of film marketing, according to Amy Elkins, senior vice president of media and marketing innovation at the studio’s motion picture group.

“We’re looking for mid-range, low-risk, star-driven, high-concept films,” she said during a panel at the Digital Entertainment World Expo. “We have a charge that to be a disruptor is not necessarily about one big idea but it’s about testing, and trying and having an appetite for a certain level of risk each time you go through a project.”

The proliferation of premium and user generated content has put a squeeze on media companies and that requires content providers to analyze the proposition for every project they undertake from the beginning, according to Elkins. “What’s going to motivate someone to go out opening weekend to see a movie?”

Other films aren’t the competition, she said. “Mindshare is my competition and that’s why Facebook has become such an integral part of figuring out how to solve for that.” Data from the studio’s marketing campaigns and audience testing on Facebook is informing many key decisions about the best content format and types of people to target for each film, Elkins said.

The ability to create, test and adapt strategies with Facebook’s input has been critical for STX Entertainment’s business, particularly its effectiveness in reaching consumers, according to Elkins. “Our creative teams are excited and jazzed by it and my C Suite is happy that I can come to them in a definitive way and say this is or is not working,” she said. Data from Facebook is also informing STX’s decisions for TV ads and trailers.

“Part of our proposition at STX is we do things more efficiently, meaning I don’t add money to spend. In fact, movie over move I spend 30 percent less than my competition,” Elkins said. “We’re getting smarter all the time. Putting data front and center actually gets [the studio executives] excited because it becomes less about their gut and [more about] how they can react to meaningful information for everyone to feel like there’s less risk in what we’re doing.”

Elkins, who was interviewed on stage by Bob Gruters, group director of global marketing solutions at Facebook, joins other studio executives who have been called upon by Facebook to showcase the social network’s results in movie marketing. Andrew “Boz” Bosworth, Facebook’s vice president of advertising, interviewed Josh Greenstein, Sony Pictures president of worldwide marketing and distribution, at CES last month. Facebook came under fire during the closing months of 2016 for admitting to over-reporting the engagement metrics it provides to publishers and marketers. Facebook hopes these joint appearances with film studio partners will help allay concerns for more than 3 million advertisers and publishers who use Facebook today.