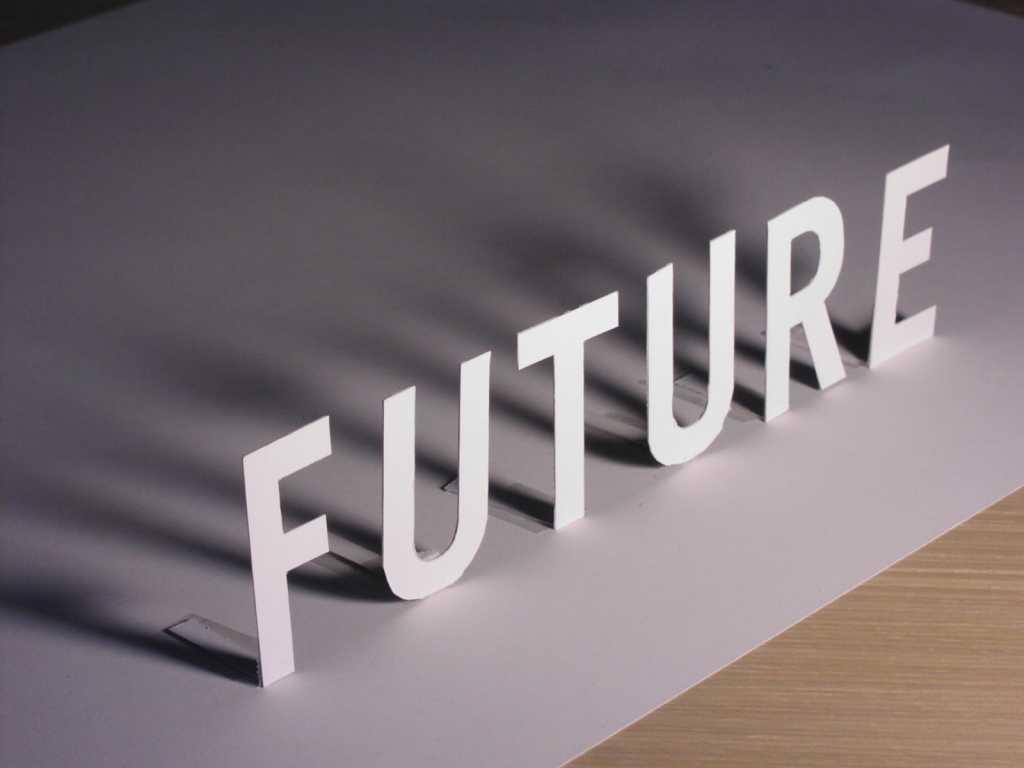 Look out! In workplaces across the globe, conventional wisdom is being thrown out the window. Everything around us seems to be in flux — from how we conduct ourselves to how we manage others.

In my work with business leaders and teams around the world, I see too many companies missing out — still operating according to 20th century mindsets, practices and technologies.

I also see the careers of too many gifted individuals needlessly stalled and ended, because of ignorance or fearful resistance. It doesn’t have to be this way. The drivers of change in the workplace are hiding in plain sight.

In researching our new book The Future-Proof Workplace, Dr. Linda Sharkey and I identified six factors of change that are transforming the workplace landscape.

More has been written about leadership than probably any other business topic. Still, for some reason, we often get it wrong. I’ve seen management in the financial sector ignore technology, choosing to resist computerization with the excuse of not wanting to disrupt their employees. As a result, entire departments and companies were wiped out.

In the end, company success boils down to leaders: what they value and how they behave. And you are a leader.

In the previous century, leadership referred to the C-Suite. Today, leadership exists in every department, and inside every person. The 21st century demands a shift in leadership to be one of engagement, collaboration and adaptability. These are also the hallmarks of organizations that can innovate.

In the late 20th century, the notion of “corporate culture” was beginning to get some traction. Leaders realized they could have the best strategy on earth, but if the organizational culture did not embrace the strategy it was going nowhere.

I remember talking to leaders many years ago about trust, respect, and other factors that affect culture. Very few got it. When there was a deeper understanding of company culture, it focused around uniformity, respectability and conformity.

In the twenty-first century most organizations understand that culture and values have everything to do with profitability.

Leaders now realize that values are the underpinnings of their culture. If you want a culture that truly empowers people, you must behave consistently with the values that are important to you, and to your business. Culture, and living the values in daily behaviors, is essential for growth, adaptability and innovation.

The organizing principles of “mission, vision and strategy” sometimes had “values” tacked onto the framework. But in the 20th century, almost every medium to large organization had to have a mission and vision.

You’d read the same verbiage on the walls: “We are collaborative” said the poster, which was written and posted by the CEO, without input from other employees. Everyone knew the real focus was profit and shareholder value.

Today, a compelling and impactful purpose, around which teams can get excited, is key. People need, and always have needed, an emotional connection to what they do. People want to contribute to the greater good and have pride in what they do, whether they are keeping an airport bathroom clean or figuring out how to provide clean water for everyone on the planet.

Historically, many organizations played down the role of personal relationships at work. I recall in my banking career being told “It’s not personal, it’s business.” Work was a place where you did your job and got paid in return. Relationships and social connections happened outside of the office.

Now a greater understanding of the role of relationships, not only at work but in business in general, is coming to light. Google began an interesting study in 2012 to examine its high performing teams and determine exactly what made them great.

Let’s be frank. Diversity has been the focus of many organizations in the later part of the 20th century largely because of government mandates and laws — not necessarily because we value differences.

Meeting quotas seemed to be the prevailing approach of many companies at that time and even now. They did indeed meet the quota, but the diversity was always at the lower levels of the organization and seemed to remain there.

With all the policies, programs, and quotas put in place, the needle has moved almost imperceptibility. Only a very few women are now CEOs, and picture is even bleaker for minorities. We have to understand the root causes for why the needle has not moved substantially.

Based on our research and experience, the root cause is unconscious bias. And by the way, we all have bias, even the most forward-thinking managers. The brain is wired to take mental shortcuts and reacts quickly to the eleven thousand cues we receive per minute.

Our mind and emotions react before we’re even aware of it. Is it any wonder organizational change is so challenging? In order to create a truly inclusive environment with a level playing field for all, we need to understand the role of unconscious bias and the role the brain plays in our ability to connect with people who are different from us.

In the 20th century computing technology was in its infancy. It was used to speed communication, make information more readily accessible, and improve work processes. Efficiency was the primary goal, and sometimes the only goal.

The 20th century breakthrough in technology was largely missed: the ability to communicate, collaborate and enjoy our work. But it’s not too late.

The 21st century breakthrough in IT is about discovering patterns which were previously invisible. For example, predicting certain outcomes, particularly in medicine, will forever change health care.

In the 20th century, technology was relegated to the CTO and the IT department. Today, we’re all technology officers. HR and IT need to become integrated, technology must be a crucial component of your approach — leveraging every tool to enhance communication and collaboration.

The future is not tomorrow. It’s today.

Your role is to distribute the future. These times, if embraced with human purpose, can make a difference in your workplace and create a profitable company where everyone matters. The future isn’t for the chosen few, but for those who care enough to help others transform their lives.