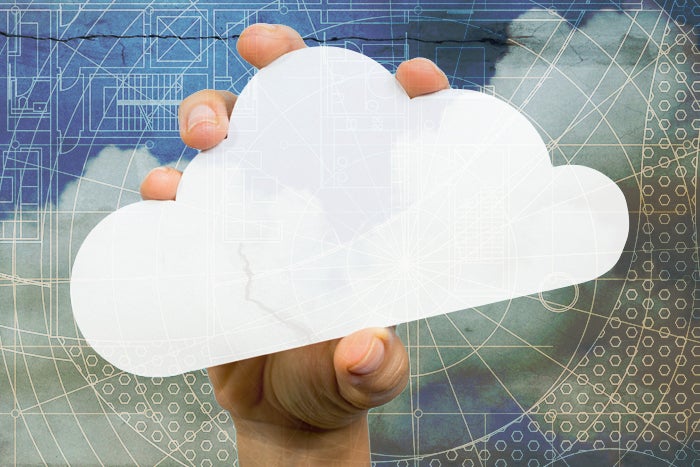 The IT world is going through an unprecedented transformation that impacts how enterprises operate and leverage opportunities within mobile, data and the cloud, according to Diane Greene, senior vice president of Google Cloud. Greene has been leading Google’s enterprise business since late 2015, focusing much of her attention on reorganizing Google’s approach to the enterprise market and the big customers it wants to win over.

“I’ve never seen the kind of growth that’s going on here,” she said this week during an appearance at the Goldman Sachs Technology and Internet Conference. Because of that, her biggest challenge is organizing and hiring for scale and she constantly has to declare just how serious Google is about becoming a force in the enterprise market.

Google says it was built for the enterprise

“We’re highly reliable, we’re highly secure, we’re highly scalable and we have very good technical people to partner with companies, which is super valuable,” Greene said. “We’re kind of in the sweet spot of where customers are going and we’re seeing that confirmed over and over as we start working with more customers.”

[ Related: Google upgrades G Suite with tools for IT pros ]

Google has been inventing how to manage and quickly analyze massive amounts of data for 16 years, according to Greene. She also claims Google’s data centers operate more efficiently than its competitors and the company has built the most secure cloud on the planet. Google’s resources and expertise in machine learning are becoming a differentiating factor for Google’s efforts in the enterprise as well, Greene said.

Why enterprises are moving to the cloud

Enterprises aren’t moving to the cloud just to save money, they’re also doing it to make their business more competitive, according to Greene. “A lot of people want to do machine learning, they want to do data analytics and they want to understand really how to stage their movement to the cloud,” she said.

“The cloud is on everybody’s mind,” Greene said. “A lot of companies are dabbling in it but we are just at the very early stages of people moving [to the cloud].”

During 2017, Greene hopes to land more big customers who will showcase Google’s strengths in the enterprise cloud and encourage more businesses to make the move. “I hope that people will understand why we’re really the cloud for the next generation of enterprise and that won’t be a question in people’s’ minds.”