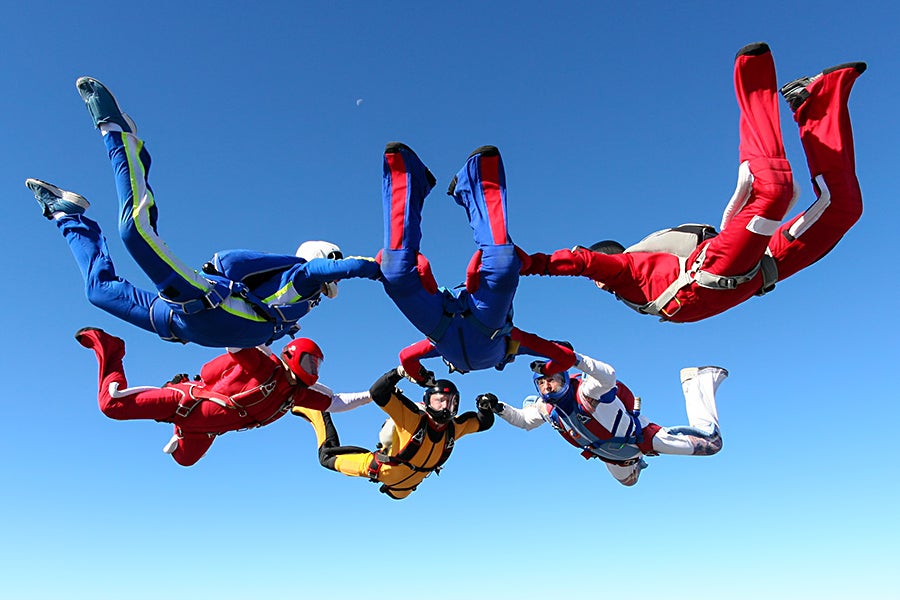 From smoke signals to video conferencing

“Collaboration is not a new concept,” Doug Fink, director, Collaboration Practice at Insight, which sponsored the report, wrote in its preface. “People have worked together to achieve goals since the dawn of time. But collaboration technology is much more recent. We’ve evolved from smoke signals to wired phone calls and sticky notes to videoconferencing with colleagues half a world away. A lot has changed.”

However, Collaboration tools are not without their challenges. Respondents said they’ve struggled with some aspects, including the inability to include contractors, consultants and other nonemployees (46 percent), complicated setup (40 percent) and difficulty of use (31 percent).

“To mitigate these challenges, companies innovating in the space have continued to evolve these tools and technologies,” Fink said in a statement Monday. “We are seeing the proliferation of both new and next-generation technologies specifically designed with simplicity and the non-tech end-user in mind. This will help ensure that your employees use them and that they generate their promised return on investment.”

As with many other technology and process changes, Fink noted that support from C-level leadership is essential to building collaborative workplaces. Sixty-six percent of respondents agreed that collaboration culture needs to be led by C-level executives, but only 50 percent said they believe their executives model that behavior.

“As with any organization change, buy-in from and leadership by the senior team is an imperative,” Fink said. “They not only need to make a commitment in terms of investment, but also commit to using the tools themselves. For example, if your organization has employees all over the world, and having face-to-face interactions is important to the workplace culture, then videoconferencing should be a standard. This can also reduce the need for travel and its associated expenses, underscoring how adoption of these cools can have a clear ROI both in terms of culture and cost.”