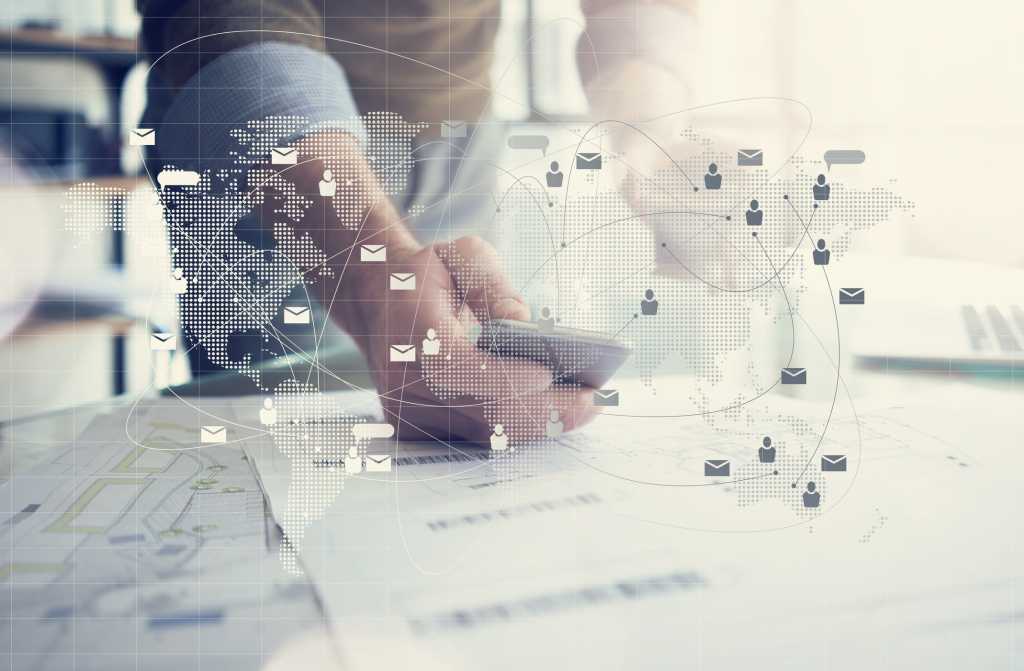 “No good deed goes unpunished.” That was the text I received from a long-term supporter shortly after it was announced I was taking on the role of CIO for Dell in addition to my current role as the CIO of VMware.

From someone who has spent over 30 years in IT, I believe that this is a truly exciting time to be in IT. Every year, the value of our function continues to grow exponentially over other functions as companies increasingly depend more on reinventing themselves through technology. But it takes people, process, and operational skills to implement major technological changes in a large company. There is a decisive difference between changing a single flat tire in a mechanic’s garage and changing all four tires during at three second pit stop at the Indy 500.

The CIO and the IT organization are best positioned to match the technology to a desired business outcome. Ultimately that’s why I joined VMware two years ago – to be part of that sweet-spot: the intersection between technology and business. To do this in any company is a challenge, but to do this in a technology company is fun! Being a part of IT in a tech company is truly like playing in the major league. Fast balls come really fast at you and you better be prepared and enjoy being tested.

This past December, I took on the added responsibility of CIO for Dell. I’d actually been filling in on an interim basis to help with the massive integration of two tech giants, EMC and Dell. As we closed out the year, I accepted the offer to permanently take on the new role of CIO for both VMware and Dell.

With CIO office headquarters in Boston, Austin, and Silicon Valley – a vast global footprint spanning various geographic cultures – this role is inherently complex. I assume many of you are reacting to such news with a resounding exclamation of “Why in the world would anyone do that?!”

Why did you do this?

Coming into any role, the goal is to do your job well and build out a great team. For me, that means being creative and driving transformation. Then you can talk to customers about their actual tech and business issues – rather than theoretical concepts from a book. Solving problems means customers are happy, which makes the CEO happy. And when your team can accomplish this, it’s very difficult not to be noticed.

That’s what happened with Dell.

While it’s unusual for a larger company to bring in leadership from the smaller enterprise after an acquisition (VMware is 1/10th the size of Dell), the strength and results of the VMware team were tough to ignore.

And I learned that you really cannot say no to legendary leaders in tech, Michael Dell and Pat Gelsinger! Good leaders inspire you to attempt the things that may at first seem impossible.

Both jobs it is.

This is probably the No. 1 question I get asked.

Sure it is exhausting if you don’t pay attention to demands across time zones. But there’s really only so much a body can physically take – so I still get sleep. Mentally, the challenges are invigorating. Instead of draining myself, this opportunity is energizing. I’m living my own version of the TV show 24 – as soon as I get up in the morning there’s a call, a project, a question, something constantly moving. I actually find it relaxing to work at different goals while integrating and building the road for transformation.

Organizationally, my primary role is enabling both organizations to run without me. The impressive successes of our team results from mutual encouragement and demand for true innovation within a supportive environment. I wholeheartedly believe in empowering, but I also recognize the need to dig into details first, and then delegate without dumping. Of course I make myself available for advice as needed, but there’s no need for me to micro-manage – that would be actively detrimental to what we’re working toward. At VMware, my team repeatedly proves this process produces strong results. As I undertake the Dell Technologies integration, I am now diving into the details and learning from my staff; the companies are at different stages.

The first step is to empower IT with a solid backbone. IT gets bullied a lot, even more so in tech companies where the entire employee base is technologically savvy. Everyone thinks they’re an expert, but often mistakenly judge situations by their consumer experience. There is a tremendous difference between understanding technology and managing an enterprise IT experience by being part of the CIO organization. This is what I initially encountered at VMware, and I’m now working on the same transition with Dell.

As I explained when I first joined VMware (tongue firmly in cheek with this analogy): Consider a person who manages a music store. He likely knows all about guitars and the gear that makes them sound good, but he is no Eric Clapton. Enterprises need professional IT staff who understand the bigger picture, the complexities and risks involved. This is what will ultimately guide the right technology decisions for the company.

IT is a business. We are our company’s first customer. So I work with my IT team to put ourselves in the position of customers by saying “We are your business. You are selling to us.” This is one of the most exciting things about the dual role at Dell. We need to show we’re embracing the digital transformation and that it actually works. We can’t sell solutions externally until everything works internally.

Actually I take that last part back, I recently received a text from one of my many bosses, thanking me for making everything work that day. (I suspect he may not have been serious, but I’m going to go ahead and take it at face value anyway.)

Ultimately, the end goal remains the same – do the job well by building out a great team. We are in constant pursuit of excellence for Dell and VMware, our customers, and our industry.