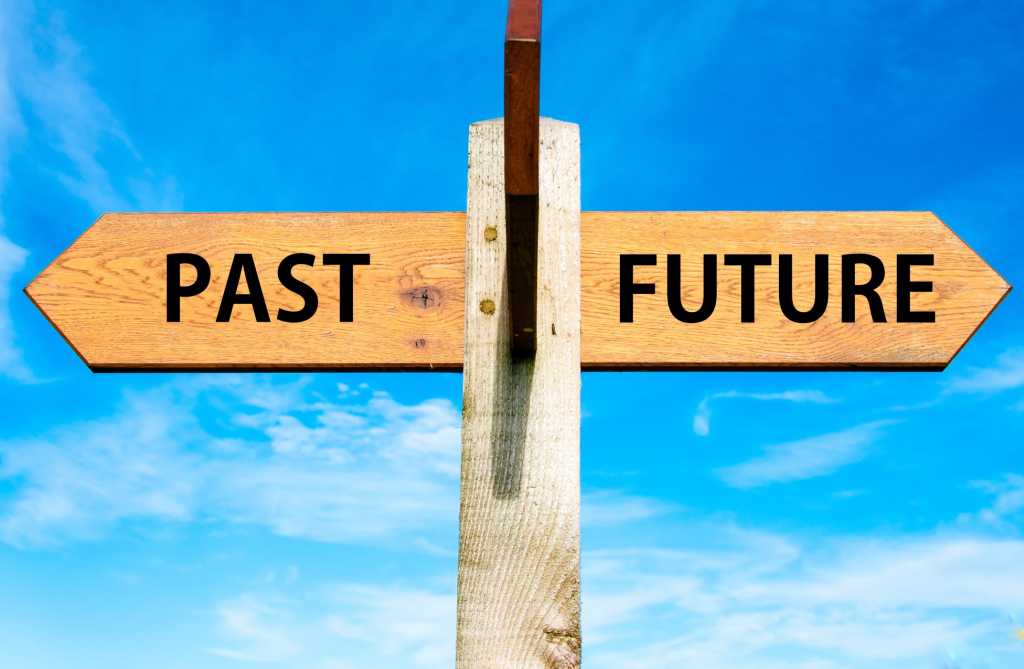 Like water always flows through the path of least resistance, humans gravitate towards the most efficient ways of living. As a global community, our ability to quickly adapt to new methods and technologies has allowed our species to dominate the world. Our progress, however, is rarely achieved without periods of rapid change.

In the early 1800s, locomotive trains were first presented as a new, high-speed method of transportation. For a brief period, many feared that people, especially women, would simply melt away and die if they were to go faster than 25 miles per hour. Moving forward two hundred years, in 2014 analysts were declaring that streaming services would never be profitable. Yet, as the incredible convenience of on-demand programming has taken root with consumers across all demographics, it is clear that services like Netflix will destroy “traditional” content providers including satellite television.

Innovations in the IT security domain are quickly moving beyond their original purpose. We will see this technology significantly change the way we live, work, and play.

Email has become more of a problem than it is worth

Less than 10 years ago, email was considered by 92 percent of workers to be a critical component of getting work done. It is easy to see how people felt this way as, even today, almost every worker in the first world has an account. Yet, from a security perspective, corporate email has always been a big headache. Workers tend to use email in a sloppy fashion, storing messages and sharing files insecurely, and even making multiple copies (.pst files). People also tend to keep messages for years, forgetting them in mailboxes that swell to multiple gigabytes. Company executives have learned to dread the term “Legal Hold” as it is often the first salvo in a lawsuit.

Opposing lawyers can require that a company retain all of its email with no deletions. This is so the messages can be combed for any data that could prove useful. Many cases have been lost due to information found in ancient emails that shouldn’t have existed beyond the day they were sent.

The purpose of email, whether personal or professional, has always been to communicate with others. Today almost 90 percent of email is spam. Most people treat email as a useful, but non-essential form of communication and security experts have few options to protect it. However, the use of SMS messaging, or “texting,” is viewed much differently. Each month, almost 500 billion texts are sent globally. What is even more astounding is that 95-98 percent of these messages are read within one minute of receipt. From a security standpoint, texts are exceedingly easy to manage. They can be encrypted without keys, typically benefit from biometric security on mobile devices, and are almost impossible to duplicate. What’s more, users have already been conditioned to expect that texts will auto-delete after a certain time interval.

SMS messaging is so easy to protect and manage that by the end of 2016 there had been an explosion of secure message apps, with many more expected over the next several years. The need to secure and manage communications of all types is so pressing that texts are fast overtaking email as the preferred method of global communication. Expect that by the year 2025, email will be in the midst of disappearing from your personal and professional life.

Your face will be the gateway to everything

Over time, humans have developed all sorts of ways to restrict access to property and information. For cars and houses we have developed keys. For computer networks, credit cards, and bank accounts we typically use some type of password. Security technology of today uses different forms of keys and passwords. Recently, certain modern smart devices have begun to incorporate fingerprint biometrics. The problem is that keys can be stolen, passwords can be cracked, and fingerprint reading is a slow and technically cumbersome process. New technology about to emerge is going to change all of that.

Recent rumors of Apple Corporation’s purchase of RealFace have shed light on what is going to become the convergence of all forms of digital security. While people can lose keys and forget passwords, they don’t tend to leave their face behind. With just some basic technical retrofitting, there is almost no form of identity verification that cannot be replaced by facial recognition. With technology developed by RealFace and other companies, faces can be read instantly and error rates are so low as to be non-existent. Faces simply cannot be faked because a computer reads each one as a unique Fourier transform.

In the very near future the only digital security you will ever need will be in the mirror looking back at you.

The perks of a brave new world

Quite soon, most of us will walk down a street passing screens that recognize who we are and will tailor marketing advertisements to us based on the day, time, and our location. We will communicate with each other using messages of 500 characters or less that disappear after being read. Email will be remembered as a relic of the past, much like handwritten letters. These changes and many more to come will spring from the innovations brought about through the creation of faster, more manageable security solutions.