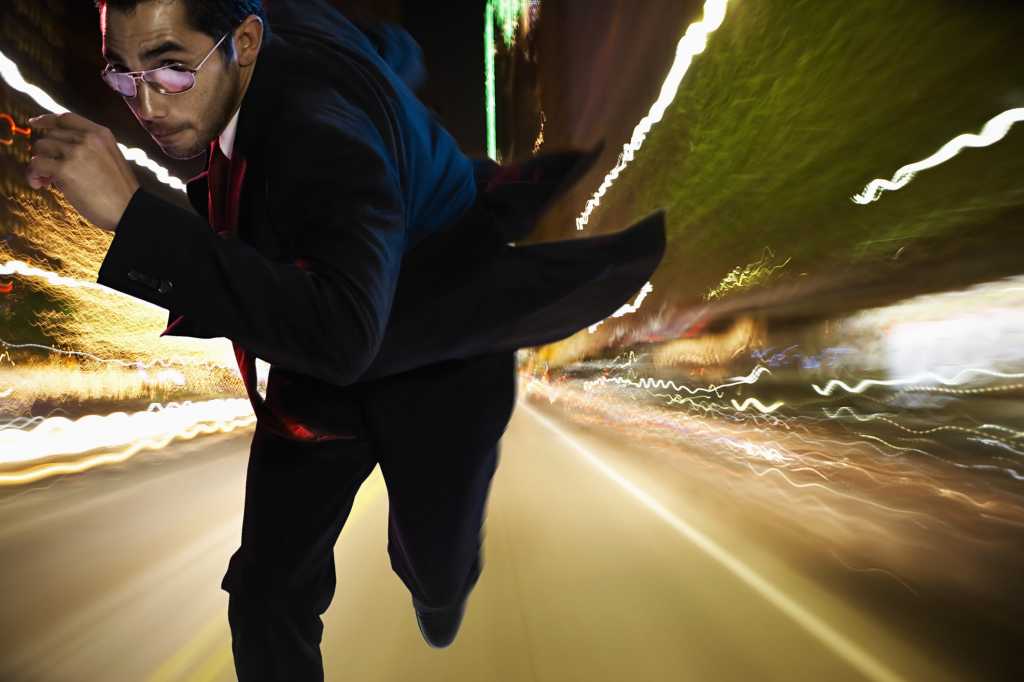 A widely quoted statistic about people at work goes something like this: “a significant majority of workers believe their capability and performance is above average for people in their jobs.” To anyone with experience of working life, that sounds vaguely plausible. But the mind-numbing insanity implicit in this statement — which, incidentally, research has broadly confirmed — is typically just ignored. The topic is placed into the “too difficult to cope with” box and forgotten.

A classic paper on this, published in 1999, was Unskilled and Unaware of It by Justin Kruger and David Dunning of Cornell University. This study — pithily subtitled How Difficulties in Recognizing One’s Own Incompetence Lead to Inflated Self-Assessments — first brought the phenomenon to a wide audience. Kruger and Dunning probed the reasons for the phenomenon and those hold some clues about how to handle it.

In short, many people are not aware of what the complete job consists of, i.e. what is involved in doing it properly. It’s like they don’t so much overestimate themselves as much as underestimate others. They are unaware that others are doing things that they themselves have not done.

An example from IT

A junior IT support worker might, for example, say that their job involves resolving complex and intractable network issues. And they are right to say so, because they do resolve network issues, and they do find those issues complex and intractable. But what they may not know is that others have moved on well beyond those kinds of things and are doing stuff that lies well beyond their experience and perhaps utterly beyond their imagination.

A tenth grader’s first piece of JavaScript, when added to a web page, may catapult them into the elite of web developers — but only in their own minds. If managers are to cope with inflated self-worth, they must learn to manage through such situations.

Employers could usefully lay out a tangible skills roadmap for their people, so everyone knows how much lies ahead. Colleges and universities do this well. Anyone who thinks they know it all after Computer Science 101 simply has to look at the syllabus for Operating Systems 220 or Pattern Recognition 310 to know that most of their learning journey lies ahead. But few employers are as good at making skill benchmarks tangible. Too often they rely on adjectives to define the stages of employee skills acquisition – a sure-fire formula for discontent. We’ve all seen the kind of thing I’m talking about:

Get the senior contributor involved

Why not educate people about what other, more experienced, colleagues are actually doing? That can be beneficial, not just by inducing a greater sense of realism and humility, but by motivating them to push themselves to learn the stuff that experts can do.

Kruger and Dunning identified a fascinating aspect of those very capable people: they often underestimate their own competence because they, too, make assumptions about others.

Very capable people often underestimate their own competence … they naturally assume that most others can do the deeply challenging tasks that they do.

This time, the assumptions work in favor of others. Many who are very good at their jobs might not find the tasks they do deeply challenging and they naturally assume that most others can do, and are doing, many such tasks. Perhaps those experts might assume greater responsibility for developing others if they could just catch a glimpse of how much development is needed by less experienced colleagues?

Either way, get your senior contributors to talk about specific bits of work they are doing. This educates others not just on technology but about work standards.

What if you’re under-rated?

The advice above is directed at managers. What if you are the person feeling under-rated? Don’t start by assuming that you’re right. Start by finding what’s really going on around you.

What are other folks actually doing? Ask colleagues, not just your boss, how you can improve your contribution. What are the kinds of things that others can do that you’re not yet doing? How can you improve the quality of the work you are already doing? Many bosses will just love that last question: some find it very hard to give unsought feedback and would love to hear you give them such an opener.

Until you have done this kind of thing then don’t complain about being under-rated. There are few people more unpopular than folks who think they are over-performing when everyone knows they’re not. Don’t be the last to find out what everybody else already knows.