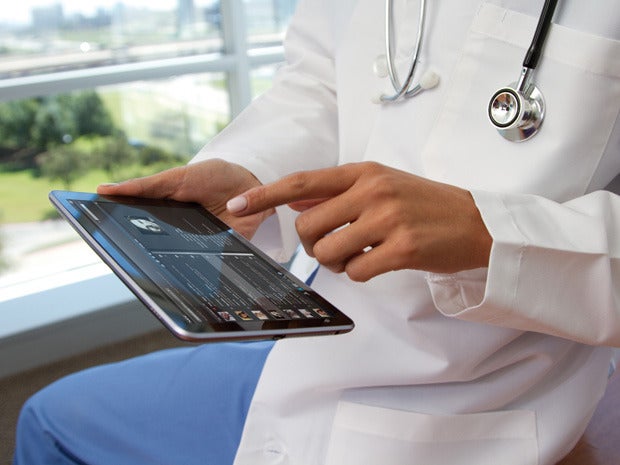 There’s a lot of speculation about what will happen to healthcare innovation and technology under the Trump administration.

How will the repeal of the Affordable Care Act (ACA) impact healthcare technology? What is the future of innovation in and around value-based care delivery?

In a Nov. 10, 2016, post on CIO.com, fellow IDG Contributors Network blogger Paddy Padmanabhan predicted that “A Trump presidency is less likely to enact legislation that will result in a dismantling of any of the IT investments and infrastructure in healthcare; it’s more likely bring about policy changes that will leverage the digital infrastructure that is already in place.”

Others question whether Trump understands healthcare technology in the first place. In a November column in Healthcare IT News, Mike Miliard wrote, “With regard to health information technology in particular, Trump said very little (if anything) about it during [the] campaign. ‘I’m not sure he’s capable of understanding the nuances of health IT policy,’ one lobbyist told Politico.”

Digging deeper into policy, a panel of healthcare technology experts met in San Francisco to explore the new administration’s impact on the industry. The fireside chat, produced by patent-pending HIPAA-compliant email provider Paubox and hosted at incubator 500 Startups, gathered some of the best in healthcare tech thought leadership, including:

“We thought it would be a pivotal time to get a lay of the land… on where digital health is heading under a new presidency,” said Hoala Greevy, the CEO of Paubox.

“It’s a world of opportunity for you as entrepreneurs,” Clapp said. “As an entrepreneur, problems didn’t change this month because an executive order got changed.” And it’s that kind of pragmatic talk that needs to be had about the next four years in healthcare technology. Differentiating between what the president can realistically impact and what he cannot.

In the end, we learn it may all be OK. “It’s not a scary world. Don’t run for the doors,” said Noah Lewis.

This video offers an overview of the panel discussion:

More videos from the fireside chat can be found on YouTube.