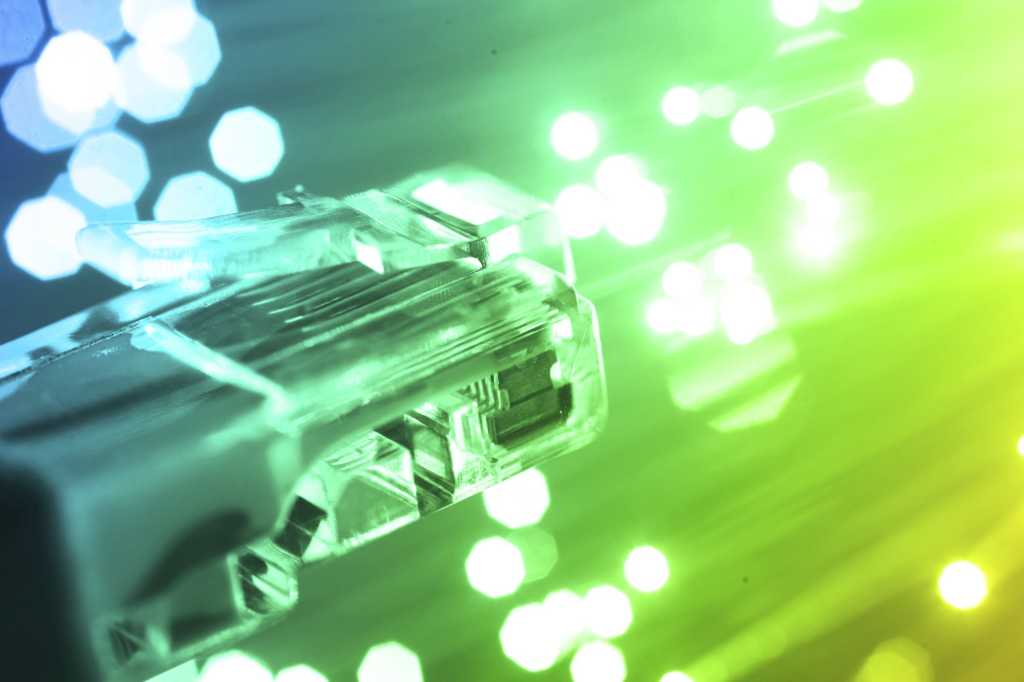 If you don’t live in Huntsville, Alabama, you probably don’t know that it will soon be one of the most connected cities in the country. A community of about 180,000, Huntsville is a prime example of how a municipally owned fiber network can enhance competition among private broadband providers and make access at all speeds significantly cheaper.

Last year, Huntsville Utilities began installing a fiber network in the city and announced a deal with Google Fiber to deliver gigabit broadband and television service to residents and businesses.  Since then WOW, and most recently Comcast, have agreed to bring their gigabit services to Huntsville.

Google will lease the network built by the city to reach residents, while Comcast will use a new technology called DOCSIS 3.1 that allows it to deliver download speeds of 1 Gpbs over existing cable connections.

Because the network the city is building will be “open access,” even more providers could enter the market by leasing installed fiber from Huntsville Utilities. More competition means more choices for consumers, of course. And lower prices, especially if one or more of the choices is gigabit Ethernet.

Once gigabit broadband service comes to a city, prices for plans offering speeds of 100 Mpbs or better (but below 1 Gbs) decline by an average of $27 a month, according to a report by the Analysis Group. In a city that has one gigabit provider, the entry of a second cuts prices by more than one-third. Even plans offering slower speeds get cheaper, dropping by about 14 percent to 19 percent, the report stated.

That’s not just theoretical. In cities where Google is offering its $70-a-month high speed internet service, consumers enjoy AT&T’s competitive offering for about the same prices. But in cities where no one else, or at least no large provider, offers that service, AT&T charges more.

Price isn’t the only benefit of competition: As more providers come to a community, there’s a greater likelihood that competitors in that market will compete by offering faster speeds, according to the report, which was commissioned by the Fiber to the Home Council, a trade group that represents 35 companies, mostly equipment manufacturers.

It’s not surprising that Huntsville is an area favored by broadband providers. After all, the city is an aerospace center with an educated population that likely is willing to pay for very fast broadband. But the city’s willingness to build a fiber network, an expensive undertaking, has made it all the more attractive to ISPs.

[ Related: Gigabit Internet access grows out of its niche ]

As I wrote last year, municipal broadband is great for consumers, but it’s hated by ISPs because they’d rather not face additional competition. Over the year the broadband and telecom industries have lobbied heavily at the state level and succeeded in getting laws passed that effectively kept local jurisdictions from building and operating broadband networks.

In February 2015 the FCC voted to block laws in North Carolina and Tennessee that prevent municipal broadband providers from expanding outside their territories. But that rule was overturned by a federal court last year.

To be clear, the ruling doesn’t mean that cities like Huntsville can’t build networks, but the state of Alabama now has the power to block it from expanding if the state legislature cares to exercise it. Consumers need to hold state politicians accountable if they move to pass legislation at the behest of companies like Comcast and AT&T that are afraid of real competition in the broadband market.