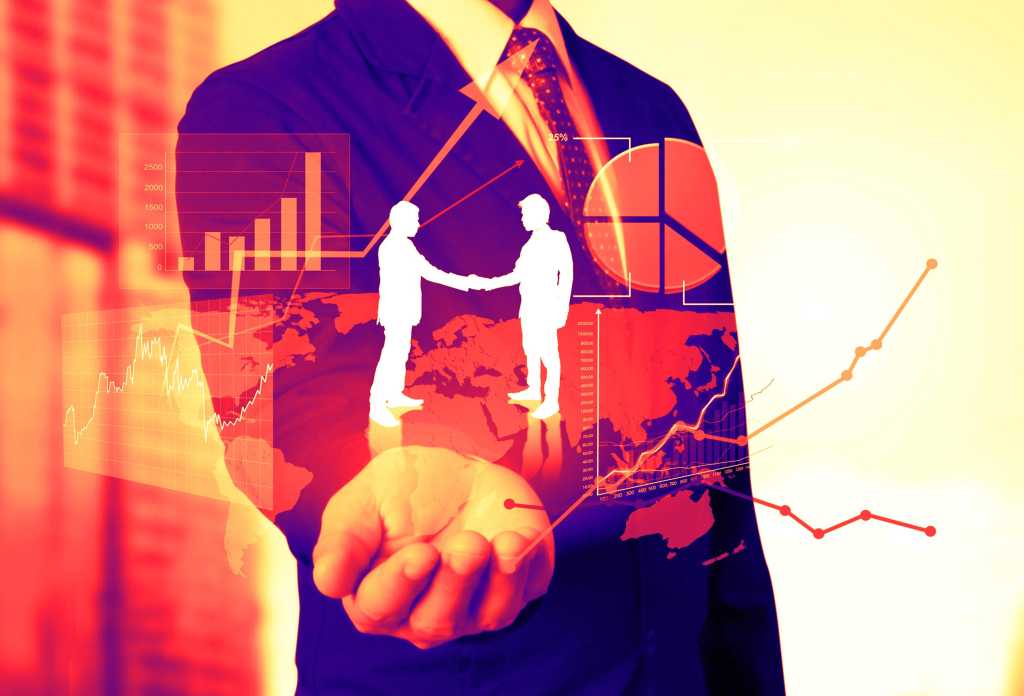 Recently passing my 15th anniversary as a technology industry analyst caused me to reflect on the evolution of our business, and I’m disappointed to share that amid some positive developments, one significant ethical shortcoming still persists.

If you had asked me 15 years ago—when the world was reeling from an equities collapse aggravated in part by conflict-of-interest shenanigans on Wall Street—I would have predicted that the tech analyst community would split neatly between sell-side research and buy-side research.

But that has not happened, and you the customer are the worse off for it.

In financial research, the industry makes a clear distinction between sell-side analysis and buy-side analysis. A sell-side financial analyst relies on information often spoon-fed from public companies to drive activity to trading desks (i.e., works primarily on behalf of sellers), while a buy-side specialist strives to inform better investor performance (i.e., works primarily on behalf of buyers). The same advisory or investment firm can employ both buy- and sell-side analysts, but they must isolate themselves behind “Chinese Firewalls” designed to prevent buy- and sell-side specialists from even talking to each other without a lawyer present.

That firewall gets breached with some regularity. Former top Salomon Smith Barney research analyst Jack Grubman famously declared in 2000, “What used to be a conflict is now a synergy.” He added, “Objective? The other word for it is uninformed.” The U.S. Security and Exchanges Commission found otherwise and banned Grubman in perpetuity from financial services for gross ethical misconduct.

The technology analyst community almost uniformly fails to distinguish between buy-side research and sell-side research, and to that extent, is essentially channeling Grubman. In the tech analyst community, the incentive to advise both buyers and suppliers is not perceived as a conflict, but a synergy. Analyst firms get rated by potential vendor sponsors according to how much influence they have over buyers.

Analysts walking both sides of the street can feel like gods. “I’m sculpting the industry,” bragged Grubman, “I get feedback from [buyer] institutions and [seller] CEOs. It feeds on itself. It’s a virtuous circle.”

Except the SEC concluded it was a vicious circle for investors.

Technology analyst firms similarly tout their ability to advise customers based on insider knowledge of vendor plans—plans the analyst firm often devised on the vendor’s behalf for a lucrative consulting fee.

Vendors have to play the game

This system creates dilemmas for technology suppliers. Either they play what can become a very dirty analyst relations game, or get ignored at their peril. Check out this candid advice that an analyst relations professional gives to his vendor clients: Become a paid subscriber if you want the analyst firm to take your calls regularly—or even just remember your name.

One of the conceits of analyst relations is that it’s just like PR: A firm invests to get attention. There’s actually a big difference. In countries with a free press, reporters don’t get paid to take weekly briefings with the newspaper’s largest advertisers. So, analyst relations is less like PR and more like government lobbying—and just as greasy. Vendors pay analyst firms for access.

Vendors pay analyst firms year after year only because those fees bring a return on investment, in terms of greater visibility and presumably higher sales. But then by definition, this warps the market.

The real losers are customers

Unfortunately, the technology analyst industry has no formal legal or ethical frameworks like you would see in most open countries when it comes to lobbyists and campaign donations, so it’s impossible for customers to ever really know how the analysis was influenced.

For example, if the analyst firm advised a vendor on their roadmap and execution, will that same firm ever dare to criticize the vendor who acted on those plans? In the analyst industry, this scenario sometimes gets laughed off as “calling your own children ugly,” and unsurprisingly, it doesn’t happen often.

Individuals at major tech analyst firms consistently protest that they follow a rigorous personal ethical code. I believe them, every time. But the system is corrupt. Those Magic Quadrants you download for free? The reprint rights are purchased by vendors who reside in the upper right.

The impact on you, the customer

What is to be done?

Alas, there is no SEC-like body to oversee the technology analyst industry. You can understand why not: We’re not that important. But as enterprises turn ever-greater attention and budgets to digital transformation, the stakes have gotten higher and the conflicts of interest become all that more heightened.

Change will come when customers demand it. As a customer you should insist on greater transparency rather than platitudes. Vendors are clear about where they need to spend analyst relations budgets, but as a customer you have many choices about where you get technology advice.

When you pay an analyst firm for research and advisory, you should insist on two things:

In the meantime, let’s call the mainstream technology analyst industry what it truly is: a conflicted buy/sell-side operation masquerading under the guise of independence.

In 2001, Tony Byrne founded Real Story Group (formerly CMS Watch), setting out to create a new kind of research and advisory firm, one that worked only for enterprise technology customers who wanted the real story about Digital Workplace and Marketing Technologies. Over the years, Real Story Group's research became known for its technical depth, toughness and absolute neutrality.

To retain its independence as an impartial analyst firm, Real Story Group works solely for solutions buyers and never for vendors.

Tony is the original author of The Real Story Group's Web Content Management research, a former journalist, and a 20-year technology industry veteran. Prior to 2001, he managed an engineering team at a systems integration firm. He now focuses his own research on enterprise social-collaboration, SharePoint/0365, and web content & experience management technology.

The opinions expressed in this blog are those of Tony Byrne and do not necessarily represent those of IDG Communications, Inc., its parent, subsidiary or affiliated companies.