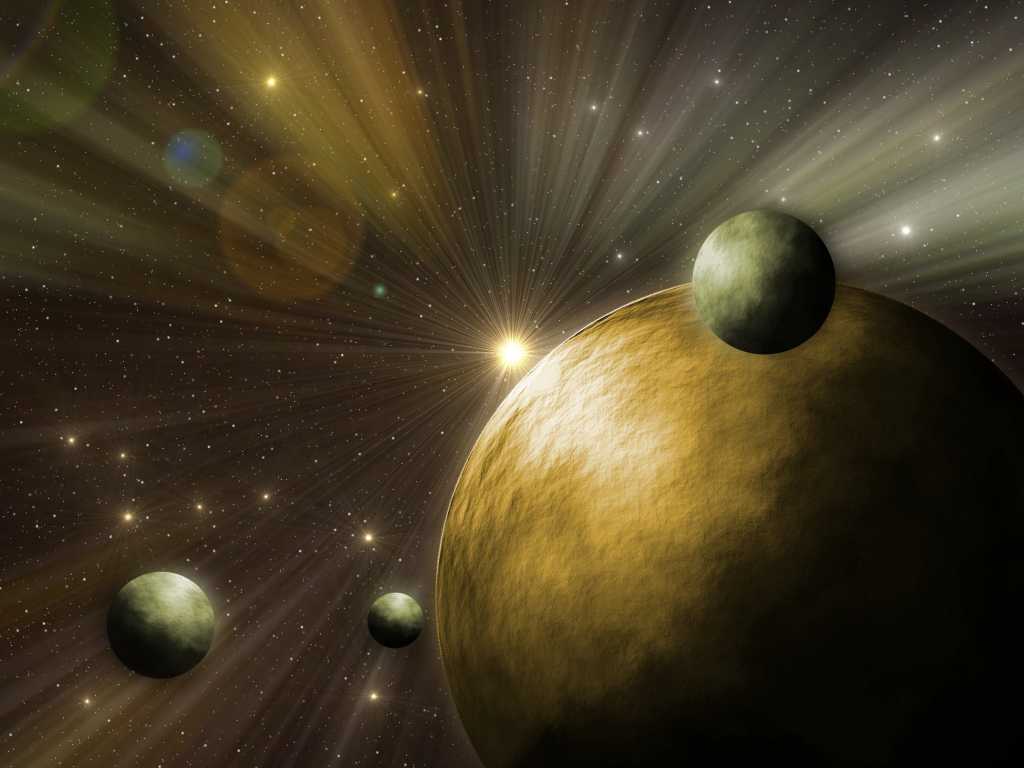 Next time your computer crashes or your smartphone freezes don’t be too quick to blame Microsoft, Apple or Samsung. Instead blame outer space. No, not aliens, but cosmic rays, invisible particles that continuously bombard the earth.

A study by researchers at Vanderbilt University finds that “subatomic particles raining down from outer space are wreaking low-grade havoc on your smartphones, computers and other personal electronic devices.”

“Semiconductor manufacturers are very concerned about this problem because it is getting more serious as the size of the transistors in computer chips shrink and the power and capacity of our digital systems increase,” says Bharat Bhuva, professor of electrical engineering at Vanderbilt University, and lead author of the study. “In addition, microelectronic circuits are everywhere and our society is becoming increasingly dependent on them.”

Watch out for the bit flips

The problem is not just theoretical. In 2008, the avionics system of a Qantas passenger jet flying from Singapore to Perth plunged 690 feet in just 23 seconds when the autopilot unexpectedly disengaged. And in 2003 a “bit flip” in an electronic voting machine added 4,096 extra votes to one candidate. Both incidents, Bhuva says, were apparently the result of cosmic ray strikes.

A bit flip occurs when data represented as a 0 changes to a 1, or vice versa, which can happen when a charged particle strikes a transistor. When data is changed by a bit flip, it is called a single-even upset, or SEU.

Ironically, the problem is worsened by advances in semiconductor technology that have allowed manufacturers to pack more transistors onto a single chip, making them a better target for disruptive radiation. And as chips gets more and more efficient, it takes less power to flip a bit.

Secondary particles raining down on you

Cosmic rays, as you might recall from your physics class, create cascade of secondary particles when they enter the earth’s atmosphere. Millions of these particles strike your body every second, but they are harmless. But some of those particles carry enough energy to interfere with the operation of an integrated circuit by causing a bit flip, the researchers said.

Bhuva and his team experimented with 16-nanometer computer chips, the kind you’ll find in many devices now on the market. They exposed them to a neutron beam in an attempt to replicate what happens when cosmic radiation penetrates our atmosphere and they then calculated how often SEUs occurred. The answer: Not very often.

But given the high number of transistors in the chips powering electronic devices and the billions of digital devices in use, even a very low failure rate could lead to real-world problems — like the failure of the autopilot — with serious consequences.

Protecting devices from cosmic ray hits is difficult. It would take “more than 10 feet of concrete to keep a circuit from being zapped by energetic neutrons,” the researchers said. Building redundant circuitry into devices is a much more practical defense because it’s not likely that two circuits performing the same function would be altered by a cosmic ray hits at the same time.