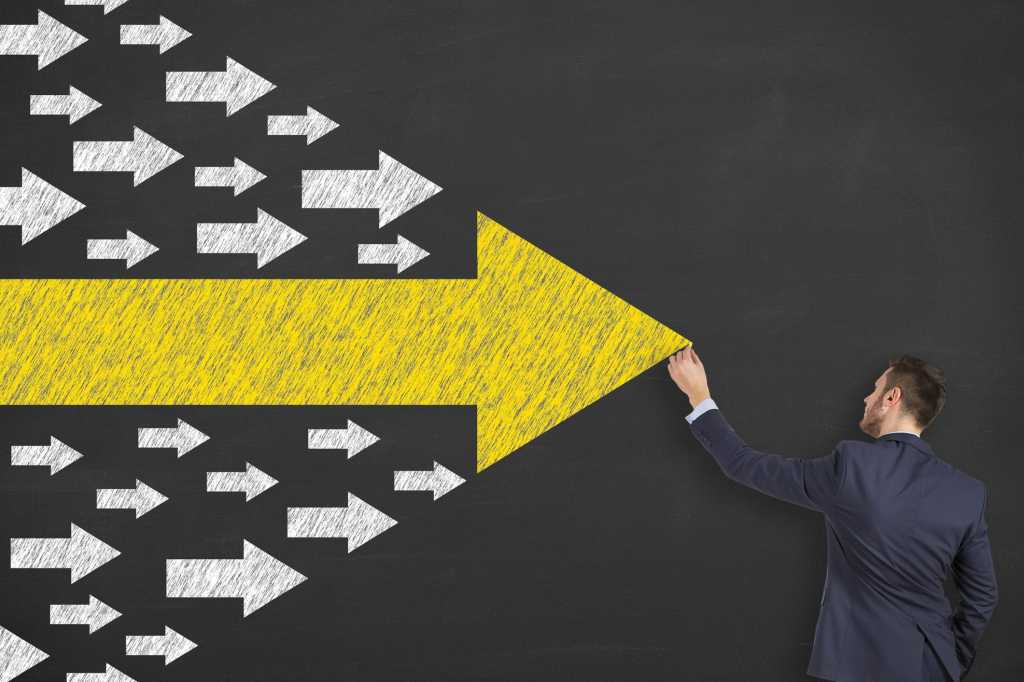 Years ago, while managing a manufacturing plant, Steven Blue, author of “American Manufacturing 2.0: What Went Wrong and How to Make it Right.” and current president and CEO of railway safety and productivity firm Miller Ingenuity, was worried about his workers. It was a brutally hot and humid summer day, and the factory floor was sweltering. Blue instructed his factory supervisor to make sure plenty of bottled water was available for the workers.

This seemed to be working well, until one of the workers approached Blue to complain that his water privileges had been suspended. Blue quickly called the supervisor to his office and demanded an explanation.

“First of all, I wouldn’t consider providing drinking water to employees in a hot factory a privilege. I would consider it an obligation. When I heard about the ‘suspension’ I was aghast; when I asked the worker about it, he told me the supervisor would suspend anyone’s water privileges that didn’t drink the whole bottle. Now, this is not the stupidest thing I have ever heard, but it is certainly in my top 10 of all time,” Blue says.

Maybe this supervisor thought he could save money if people consumed an entire bottle instead of several partial bottles, Blue says. Maybe he was the type who hated waste. Maybe he was a control freak. Maybe he was just a horrible leader — in fact, Blue believes he was as far from a leader as he could possibly be.

“I remember asking him what his rationale was and challenging him on his view of water as a ‘privilege,’ and then I dismissed him. You can’t coach a person who thinks water for employees is a privilege. Anyone who feels that way about the people they lead is not a leader at all,” he says.

… and not a drop to drink

To a certain extent, it doesn’t matter why a person might believe in this sort of “command and control” approach to leadership. What matters is how those beliefs inform other, more fundamental questions, Blue says.

The truth in workplace wellness

Looking first at your employees — their engagement, their productivity, their morale — can tell you everything you need to know about the quality and effectiveness of your company’s leadership, according to Blue.

Companies that understand this and devote time, energy and money toward programs and initiatives that support employee engagement and well-being will have a competitive advantage over those that don’t, says Karen Williams, chief product officer at workforce management software company Halogen Software.

“The key reason you want to be focused on your employees’ wellness and well-being is engagement. A ‘well’ organization has ‘well’ employees. Focusing on well-being has a significant impact on your employees, and that leads to better business outcomes for your company,” Williams says.

That starts with commitment from leadership to continually use employee engagement, productivity and morale as a mirror to check their own effectiveness, Blue says, using a five-step process to perform a leadership checkup.

1. Start at the bottom

Keep your ear to the ground for any grumblings of discontent. If you find employees are disgruntled, well, that tells you it is time to change the leadership, Blue says. “Always remember, people don’t work for the company, the work for the guy in charge. They don’t stay in a job because of the company as a whole, but because of their managers and leaders. Companies don’t turn people off, leaders do. And people don’t join unions because they hate the company. They join unions because they hate their leaders,” he says.

Change the titles of your “supervisors” to “team leaders.” This simple change can reframe your goals and intentions both for employees and leadership, Blue says. “Words matter in terms of driving behavior; a ‘supervisor’ drives command-and-control behavior while a ‘team leader’ drives coaching behavior. And that coaching behavior is what you want — nurturing and supportive behaviors that encourage and motivate,” Blue says.

Be prepared for the fact that some of your “supervisors” won’t — or can’t — make the shift to becoming effective “team leaders,” Blue says. While you should be very clear with your leaders as to how you expect them to behave and reward behaviors and outcomes that align with that, you must also expect that you’ll have to remove anyone who’s unable or unwilling to make these changes. It’s not easy, but the efforts will be well worth it, and your workforce will rise to the occasion, he says.