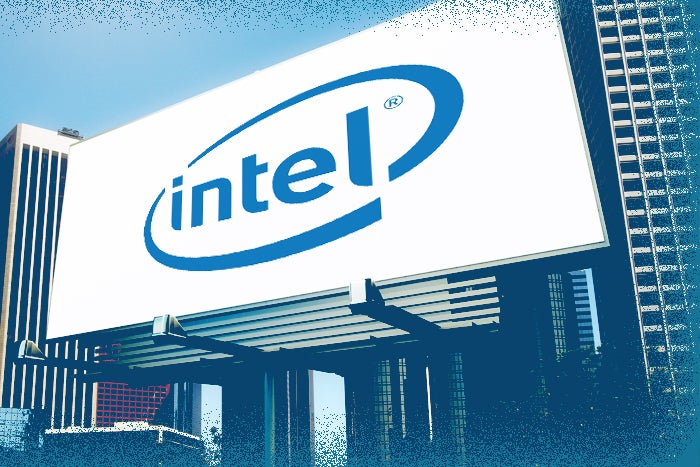 DANA POINT, Calif. — When Steven Fund joined Intel as its CMO in the middle of 2014, the brand was in disarray. “Intel was known for what it was, not for what it is or where it’s heading,” he said at the ANA Brand Masters conference.

Despite Intel having what Fund describes as the “second most recognizable sound in the world,” the brand was stale and failing to evolve as Intel’s business evolved, he said. “We’ve got to evolve or die” because brand measurement is a leading indicator of business performance, he told a room full of marketers.

Intel was struggling to connect its brand to the experiences that Intel technology enables, particularly the company’s strengths outside of microprocessors, according to Fund. “Consumers don’t separate Intel core from Intel the brand,” he said. “Name one company that has a strong business and a weak brand? You can’t.”

As Fund set out to revamp Intel’s brand, he was determined to push the message beyond the PC and microprocessor and put the company in position to take credit for some of the unexpected products that Intel powers and the experiences it enables. “We want people to relate the product experience to the technology that powers it inside,” he said. As such, Intel now claims that 98 percent of the cloud runs on Intel, which means the company processes 98 percent of all cloud computing data, according to Fund.

Intel has inserted itself into pop culture through its partnerships with the National Basketball Association, Major League Baseball and the National Football League. The company is highlighting experiences that demonstrate the power of Intel’s technology, including 360-degree replay technology at the most watched sporting events of the year, according to Fund. When Lady Gaga performed during halftime at Super Bowl 51, 300 Intel-powered drones flew in formation (in a pre-recorded video) to create a light show in the sky.

“If your brand platform is about making amazing experiences possible, then you can’t just talk about it, you have to do it,” Fund said. “Start with the technology and connect it to the experience it delivers.”

Now that Intel is in the third year of a brand transformation, the company is drawing a direct relationship between that effort and Intel’s valuation. “The brand and the company move in the same direction,” he said. Intel’s stock price has jumped 42 percent since 2014 and Fund believes much of that is attributable to greater strength in the brand. Sales were healthy when Fund joined Intel in 2014, but the brand was weak, he said.

“Marketing was very decentralized when I came in… It looked like it was from 100 different brands” and not a Fortune 50 company, Fund said. During the last three years, Intel has changed every structure of its marketing, including the hiring of new agencies and a revitalization effort that anchored the brand and company to the same message, according to Fund.

Fund said he encourages every marketer to focus on selling the benefits, value and virtue of their brand. “Never take your brand for granted,” he said. “It accounts for so much of your company’s value and it galvanizes your employee base.”