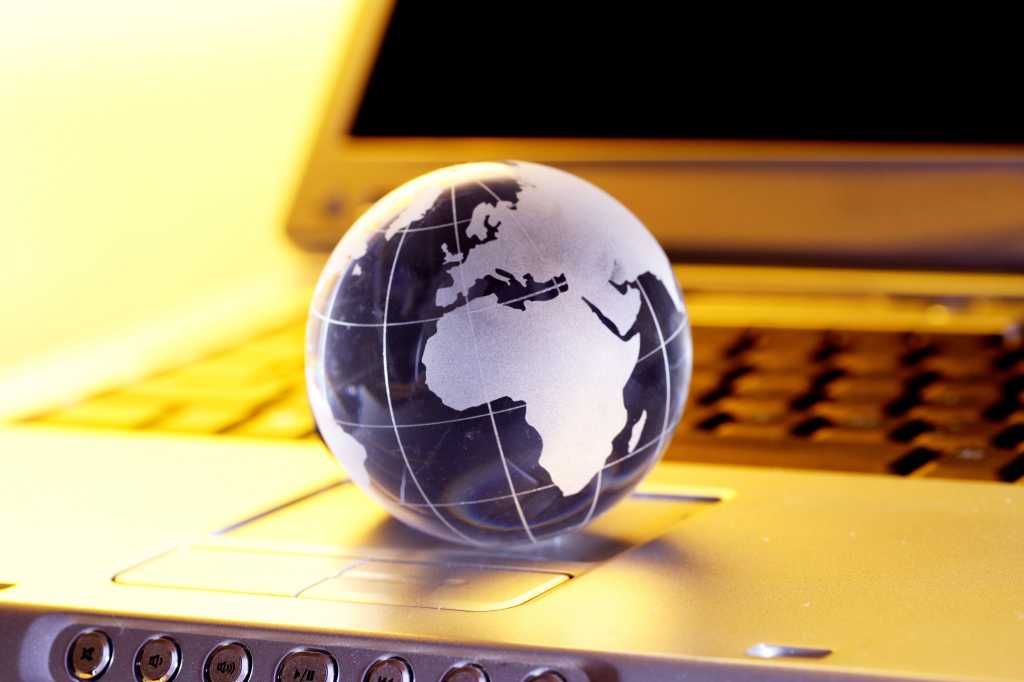 Brian LeClaire exercises, in his words, “like there’s no tomorrow.”

And while he does, LeClaire tracks his workout stats through Polar and FitBit workout devices, which tie back to Go365, Humana’s new health and wellness app. The more his heart rate hits, say, 60 percent of its maximum for 30 minutes, the more rewards he reaps.

[ Related: Fitness apps moving up to the big leagues ]

But this isn’t some executive perk: Go365 is one of the latest initiatives that Humana, the $54-billion healthcare insurance provider, has launched in its ongoing focus on customer experience driven by technology. Humana, like its major competitors in the healthcare space, have faced monumental challenges in recent years as both current and potential customers have begun demanding that their providers offer services that mirror the technology they use in their personal lives.

[ Related: At Humana, IT augments the human touch ]

For LeClaire, the strategic shift is all about staying relevant, not only in terms of delivering on customers’ expectations, but also in ensuring that his organization is harnessing the best technologies to do so.

“The challenge to enterprise-class IT organizations, in terms of their relevance and value, has never been greater than it is today,” LeClaire says. The challenge is driven largely by the adoption of consumer technologies, he continued, and keeping up with the latest innovations is more than most IT leaders and their organizations can handle. “The more they struggle they keep up, the more that they’re going to be questioned about their relevance, and the more they’re going to be relegated to performing more tactical things for the company.”

Whether or not they say it directly, relevance is a top priority for all CIOs today — and also one of their biggest concerns. It’s been a driving force for LeClaire ever since he had a unique transition into the corporate world.

In today’s CIO universe, we talk so much about the “hybrid” CIO — the IT leader who balances technology smarts with business acumen to best deliver real results for their businesses. But we still face the daunting challenge that not all CIOs are created equal, particularly in that so many CIOs boast different backgrounds in education, work experience and leadership philosophies.

LeClaire is something of an outlier — and that might have made all the difference.

As a college freshman, LeClaire set a goal of earning a Ph.D. Immediately after graduating with a degree in psychology and a teaching certification, LeClaire headed to business school. He was certified to teach, but he wanted to keep his options open.

From there, LeClaire connected his academic pedigrees and began teaching at the Wisconsin School of Business at the University of Wisconsin. One of his areas of focus was a conceptual model for decision-support systems, based on object-oriented technology. Before long, a student asked LeClaire to consult his company on an object-oriented implementation, and LeClaire joined the legion of academics who took on consulting work as a side gig.

But it would become much more. His consulting work gave him “a fire in the belly” to get into the business world. LeClaire soon made the less-usual leap from academics to industry, joining Prudential as an IT manager. It was in that role that he discovered the importance of relevance — in this case, for his career.

At the time, the company had a management hierarchy largely grown internally, so as an outsider, LeClaire had to quickly learn the landscape and demonstrate his value. “For me, it was really about how you remain relevant and keep your skillsets marketable both internally and externally, because at the end of the day, all management abhors a vacuum and has challenges that need to be solved,” he said IT project success rates finally improving. “If you are someone who can do that, you are going to grow your career.”

Clearly, LeClaire did. He eventually worked directly for the CIO of Prudential Bank, who left the company for Alltel and recruited LeClaire to join him. At Alltel, he initially led the architecture side of the organization but later was promoted to oversee all product and development for the software side.

Yet another former colleague from Prudential called, inviting LeClaire to join him at Humana in 1999. Since then, LeClaire has held three different C-level titles at the health insurer: CTO, chief service officer, and his current title, CIO, which he has held since January 2014.

LeClaire says his current role came about as the then-new CEO, Bruce Broussard “wanted to make sure we brought technology up and out broadly across the company.” LeClaire shifted from reporting to the COO to Broussard.

And the shift came with a mandate.

As LeClaire noted, consumer technology use has had a dramatic impact on the way healthcare executives have strategized their interactions with customers, partners and providers. He noted that his discussions with his board of directors, first and foremost, have to do with aligning with the company’s overall strategy—in IT terms, that means reaching customers in ways they want to be reached. In line with that, cybersecurity is key concern, which forces LeClaire and his teams to consider how they protect those customer interactions.

Like Humana, companies at all ends of the healthcare ecosystem have turned their attention to new technologies that customers demand. Anthem, for one, has made it a big strategic focus. Cigna is experimenting with new apps, virtual reality and other technologies. Centene in early 2015 bought LiveHealthier, a health management software maker. In the broader healthcare ecosystem, pharmaceutical companies like Pfizer and Johnson & Johnson, and Merck have embarked on ambitious, technology-driven initiatives to appeal to existing and potential customers.

Still, the move toward more customer focus and customer-focused technologies isn’t the only megatrend impacting healthcare providers. Last year, two massive mergers were announced: A $54 billion merger of Anthem and Cigna, and a $37 billion merger of Humana and Aetna.

In recent weeks, federal judges struck down both proposed tie-ups, ruling that the deals could drive up costs to consumers and eliminate competition. On February 14, executives from Humana and Aetna decided to end their pursued merger.

Despite the industry tumult, LeClaire remains focused on staying relevant — and delivering value for Humana. A few recent breakthroughs demonstrate how IT is driving the company in new directions.

In October 2014, Humana unveiled its Digital Experience Center, a new workspace that brought many features of Silicon Valley to the company’s home of Louisville, Kentucky. The Center is the company’s hub for conceiving, developing and testing new digital assets, with a separate and distinct design and layout from its other nearby offices. LeClaire says Humana invested not only in the capability but the location, creating a “showcase” where Humana leaders could bring visitors — and their own board members — to, as he says, “help them understand what we’re doing, why we’re doing it, and the different way in which we’re going about it.”

On the customer-facing front, Humana has introduced a number of new capabilities, including bulked-up pharmacy offerings, like apps for orders and refills, and lower-cost delivery.

And late last year, Humana introduced Go365. Users can input details from a health-risk assessment to discover their fitness status relative to their biological age. Go365 can respond by offering different improvement plans or programs, including weight loss or smoking cessation. Users can also set personal goals, challenge others through a social capability, and sync with various fitness devices. Along the way, users are incented by earning “Bucks” from their fitness practices. The rewards aren’t cash, but they can be redeemed within the Go365 app for gift cards, movie tickets or other items.

“Go365 is built around a digitally-enabled experience that you can have on your mobile device or on the web,” LeClaire says. “You hear the phrase “gamification.” Go365 is a good example of gamification in action.”

[ Related: 5 apps to gamify your personal and work lives ]

LeClaire and his team are measuring success through conventional metrics like number of downloads and app ratings. But there are bigger aims tied to Humana’s overall strategy. For one, Humana set a goal to help its policy participants to become 20 percent healthier by 2020, measured through a Net Promoter Score-like metric of their health activities. Humana is also pushing a broader wellness campaign for its own employees, and Go365 (and other tools) offer new forms of motivation and dashboards to measure against those goals.

Through all the change and breakthroughs, LeClaire has stressed the importance of delivering for Humana’s strategic goals, as opposed to becoming enamored of any specific new technologies. “Driving the strategic agenda of the company is really about how we pivot to become a more consumer-centric organization focused on integrated care delivery,” LeClaire says, “and how technology enables that integrated care delivery and a differentiated consumer experience.”