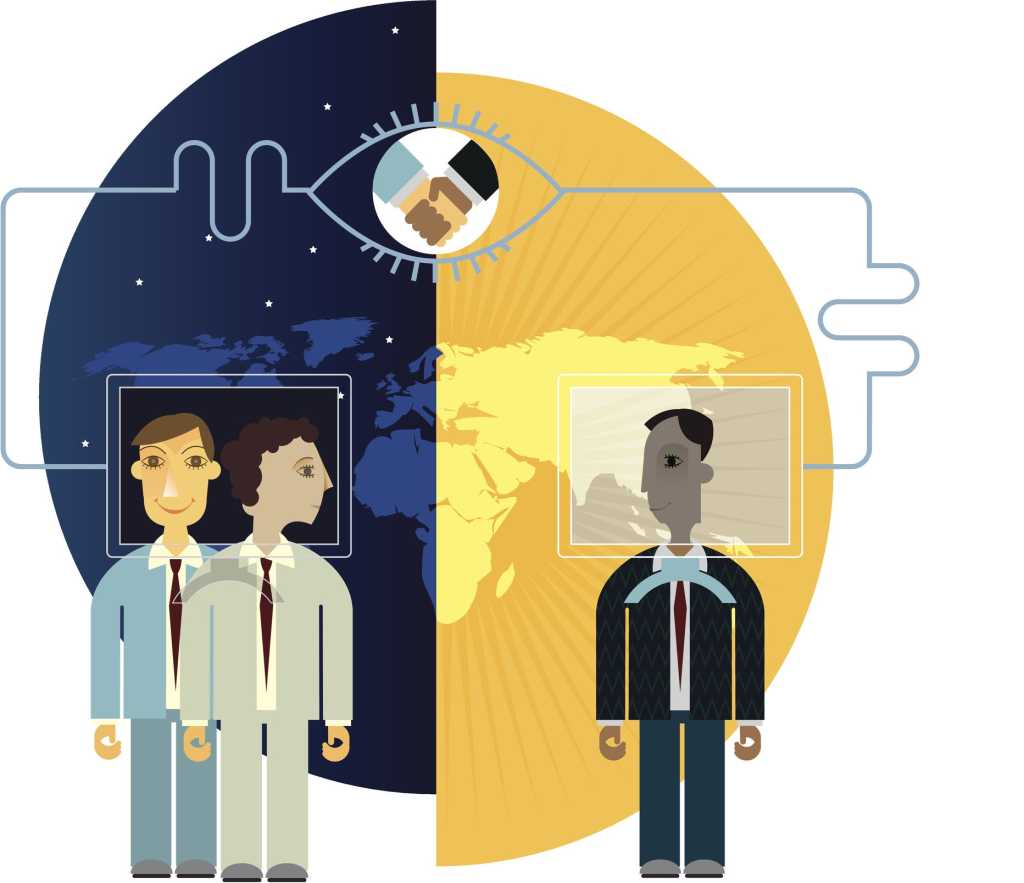 Remember that exercise bike you spent too much money on because you knew that by having it in your bedroom, you would finally shed those last 10 pounds?  Months later, as clothes pile up on top of all of that potential, you realize what many CIOs do: benefits come through adoption, not technology.

Earl Newsome, CIO of Praxair, uses this analogy to emphasize the importance of IT’s role in driving user adoption of new technologies across the enterprise. “Adoption is the highest measure of whether or not you are doing the right thing,” says Newsome. “It’s a better reflection of success than quality, defect reduction, or adherence to schedule.”

That’s why Newsome, who has been CIO of the $11 billion gas supplier since last May, has baked driving adoption into everything his organization does.

Someone once said to me, “When it comes to ERP, the real work begins after go-live.”  Newsome has taken that concept to heart. After a major deployment, he and his team identify users who have adopted more of the tool’s functionality than anyone else. “We are ethnographers; we go around and watch these users in action,” says Newsome. “What are they doing specifically in ERP to generate strong business outcomes? What are their habits? It may be as simple as the short cuts on their screen.”

Newsome’s team then assembles those best practices into a playbook, and working in close partnership with business leaders, do a “third wave” ERP implementation based on the habits of the very best users. “But don’t mistake hours for efficiency,” cautions Newsome. “People who spend the most time with the system are not necessarily the most efficient. Efficiency is the behavior you want to replicate.”

Of course, getting users to adopt new technologies will be a lot easier if those technologies have users in mind from the start. “The ultimate consumer of your technology needs to be at the center of your design,” says Newsome. “Whether it’s a plant operator or a truck driver, begin there. Make design thinking a practice and build acceptability into your solutions.”

But that’s only the beginning. “Realize that version 1 is only version 1 and you will produce multiples until you get it right,” Newsome says. “You have to get into the mindset that everything you do is to increase adoption from design to implementation to how you measure your performance.”

To drive home a focus on adoption, about six months ago, Newsome restructured IT around three towers:

Praxair grew up as a highly decentralized company whose regional businesses tended to operate autonomously. This structure has always worked well for the company’s growth and profitability, but not for IT. According to Luiz Oliveira, who used to manage one of Praxair’s U.S. businesses and now runs the adoption organization as VP of Global IT Solutions, “In the old structure IT directors had a strong connection to the local business strategy, which was good, but the different regions were all using different tools for the same problem.  It was hard to maximize IT investment.”

Today, all of the regional IT directors, who used to report into their businesses, now report into the centralized “adopt” organization. In the meantime, Earl Newsome, CIO, organized his “Plan & Design” and “Build & Run” teams around the same functions as those in the business including sales, finance, operations, and supply chain. “This way, we have a functional focus and a regional focus,” Oliveira says.

As a first move, Oliveira and his team ran a set of diagnostics to determine what technologies were running in each region, and were able to compare and contrast business processes. “We collected a significant amount of information and we are now able to see the big opportunities for replicating best practices from one region to the others,” Oliveira says. “We have changed the conversation from technologies to processes, and we are improving our adoption rates for some major IT investments”.

From local to global

For example, the executive team in Praxair’s Brazilian business worked with IT on a logistics system running in the U.S. that they originally thought would not meet all of their needs. So, Oliveira’s newly centralized organization put together a team: his IT director for Brazil, Newsome’s centralized IT lead for operations, local business management, local IT leaders, and a US logistics manager. Oliveira attended the meetings as well. “We spent three days together talking about KPIs, forecasts, and how to make their workflow more efficient,” Oliveira says

Once U.S. operations, Brazil operations, and IT were all on the same page regarding business processes, they were ready to talk technology. “We compared different solutions and told them that they could stay with a local solution or take advantage of a solution that we were already running in the U.S., in which the processes are already embedded,” he says.  “This was not an order-taking conversation; it was about partnership and business processes.” Today, the “adopt” organization regularly coordinates strategic and operational discussions between business and IT leaders. Because local IT, centralized IT, local logistics, and centralized logistics are all in the dialogue, Praxair enjoys higher value from the increased adoption of its global logistics system.

The value of higher adoption is not lost on Praxair’s business leaders. “In our business, nobody likes an unused asset, and under-adopted technology is synonymous with waste,” says Newsome. “Adoption is the only way to achieve positive business outcomes. In IT, we must be intensely focused on advocacy for our solutions.”

Earl Newsome joined Praxair in May 2016 as Vice president and Global CIO. He is responsible for global information technology services. Most recently, he was CIO and Vice President of Digital for TE Connectivity. Previously, Newsome developed and managed a long-term IT Shared Services strategy for the Estee Lauder Companies. He earned a bachelor’s degree in Computer Science from the United States Military Academy, West Point, where he remains involved as part of the West Point Mentor Program.