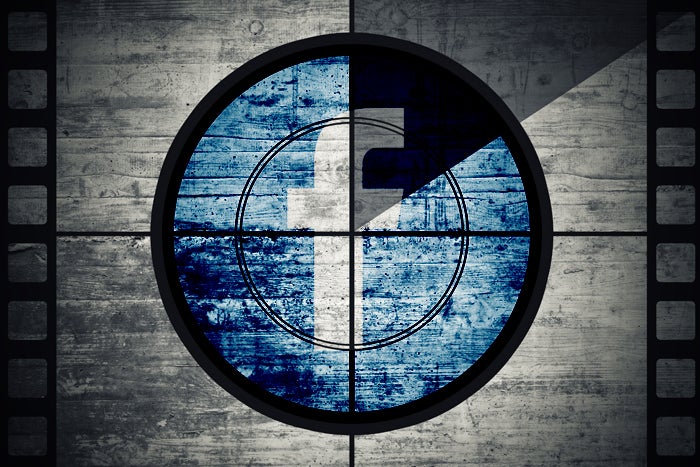 Facebook is overhauling its video platform in a bid to outmaneuver its competitors in social media and elevate itself as a premier video destination on large screens. Facebook this month has introduced new video formats, a refined viewing experience in the News Feed and announced plans to release a video app for set-top boxes. The company is also starting to put ads in the middle of live and uploaded video on Facebook and publishers’ sites.

“These changes reflect more seamless integration of video to the Facebook experience which will drive and reinforce user adoption, and as a result open up advertising opportunities,” says Chris Ross, research director, Gartner.

Some of the changes, while seemingly minor, could have a significant impact on how you experience video on Facebook and how marketers try to reach you on the platform. Silent videos will no longer be the default on smartphones. Facebook updated its mobile apps to start all videos in the News Feed with sound. You can still watch videos in silence by disabling the feature in settings or switch their phone into silent mode.

Facebook is also putting a greater emphasis on vertical video, a format popularized by Snapchat, by displaying a larger preview of vertical videos in the News Feed on iOS and Android devices. You can also minimize videos you are watching so you can continue browsing stories in the News Feed while a picture-in-picture view plays in the corner of the screen.

These changes and others highlight Facebook’s determination to be more video-friendly with deep integrations to the Facebook experience, according to Ross. “Video, both live and pre-produced, will continue to evolve and Facebook is likely to continue to advance what they do in line with those changes.”

The 1.23 billion people who use Facebook daily are already experiencing these adjustments, but marketers are going to define more broadly how video will evolve in a social context. “Marketers are still working out how best to leverage video with applications ranging from [livestreaming] to corporate documentaries,” Ross says. “Facebook’s changes are in line with ongoing consumer interest in video and marketer desire to better utilize its capabilities.”

With Facebook’s ad load nearing a point of saturation, the company is searching for new places to put ads — and video appears to be the next frontier for Facebook’s ad business. Mid-stream ads and a new Facebook video app for televisions are integral to Facebook’s strategy. The TV app will soon hit app stores for Apple TV, Amazon Fire TV and Samsung Smart TV, according to Facebook.

Video ads are coming to Facebook in a big way

Facebook has largely held off on video ads until recently, but the company is undergoing a major expansion that should drive significant ad revenue for Facebook, publishers and other video stars on the platform. Facebook will retain 45 percent of all revenue from video ads, which could a long way toward justifying the massive effort the company has put into video during the last couple years, according to Jan Dawson, chief analyst and founder of tech research firm Jackdaw.

While consumers, of course, prefer content without advertising, many are willing to tolerate a level of advertising to access free content, according to Ross. Facebook is trying to allay those concerns by imposing guidelines for mid-roll ads with different criteria for live and uploaded videos. Pre-roll video ads are still forbidden and there are limits on ad length and frequency, according to Facebook.

“All video outlets will continue to explore the boundaries of advertising integration and the intersection of consumer experience, advertiser value and marketing performance,” Ross says.

Facebook is making these changes during a critical juncture. Other social networks like Twitter have released TV apps with limited success, despite the undisputed popularity of video. Meanwhile, Facebook is still under fire for inflating its video views and has admitted to over-reporting the engagement metrics it provides publishers and marketers on multiple occasions.

“Facebook will need to work hard to assuage concerns and may need to work a little harder in the short term to earn back some lost credibility,” Ross says. “Digital advertising metrics and delivery as a whole continue to work through similar issues. Facebook video reporting is part of a larger industry need to tighten and improve measurement and reporting.”