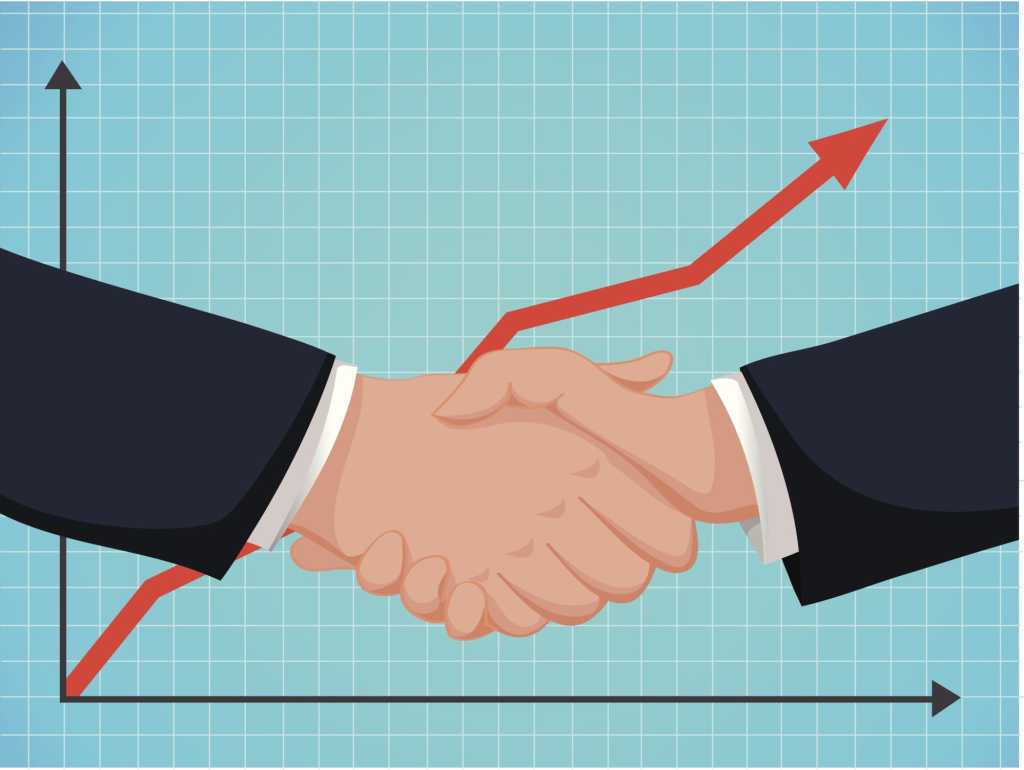 The 2017 State of the CIO report by CIO.com does an excellent job in reminding us of the eternal gap between the business and IT: While CIOs think of IT as a strategic business partner, business executives think of IT as an important, yet supporting, function. Is this a problem?

Not necessarily. Functional specialization is an intended feature of the industrial era operating models designed for efficiency through scale; and the multi-decade-old business-IT gap is a textbook style illustration of this feature. Rather than being a problem, this gap represents a calculated equilibrium between efficiency and agility within the traditional enterprise IT context. Otherwise, it would have been long resolved since the term “strategic IT alignment” first emerged at MIT 28 years ago.

However today, the traditional enterprise IT model is disrupted by four revolutionary forces — digital, elevated CIO mandates, de-globalization and cloud computing. With the increasing emphasis on agility, the historic equilibrium of the business-IT relationship is now called into question. Consider the following:

These issues are not new, they just became way more costly and risky in the digital age. The business-IT relationship model is the primary management tool to address them, but the new enterprise IT mandate has fundamental implications on the traditional model, as illustrated here in Figure 1:

Investing in band-aid improvements — and thereby extending the life of the familiar, but increasingly unfit, traditional model — is one way of mitigating the rising costs and risks. Considering the transformation alternatives is another one. The overarching question is if the tipping point has been reached yet.

To determine if they are at a tipping point, business and IT executives can ask two questions: “Is there a viable alternative model for the business-IT relationship?” and “Is it worth the effort?”

Is there a viable alternative model for the business-IT relationship?

The answer to the first question is yes, because it’s part of a new enterprise IT operating model, called lean IT. The lean principles have been battle-tested in the manufacturing industry for decades, since the transition from mass manufacturing to lean manufacturing, and they are already utilized by enterprise IT as part of the agile development process, albeit at a limited scope and scale.

Within the context of business-IT interactions, lean IT differentiates itself from the traditional model in two ways:

In my view, the above two traits are paramount to the success of enterprise IT in the digital age. All other issues commonly associated with the business-IT gap — like ineffective collaboration, missing skills, lack of customer engagement, ever-changing requirements, inflexible culture — will be dispersed once IT decisions are linked to business outcomes and continuous improvement is embedded in the culture.

Is it worth the effort?

In my previous articles, I estimated that lean IT can generate a 9% to 15% productivity improvement at the top line of enterprise IT. Just to put in perspective, this amount is roughly equal to the overall digital transformation budget at most enterprises, and it’s twice as much of the savings possible through a multiyear, comprehensive, data center consolidation program.

Clearly, finding the pockets of productivity opportunities within the vast sea of an enterprise IT ecosystem is not a trivial task, but it’s a viable and worthwhile undertaking:

In summary, enterprise IT is disrupted, and business and IT leaders are facing an important decision: To transform or not to transform the way their respective organizations interact with each another. Maintaining the status quo with incremental enhancements and band-aids may feel safe for now, but it’s potentially risky. It may be a wise insurance policy to start assessing what is really at stake with the existing business-IT relationship models to determine if they have crossed a tipping point yet.