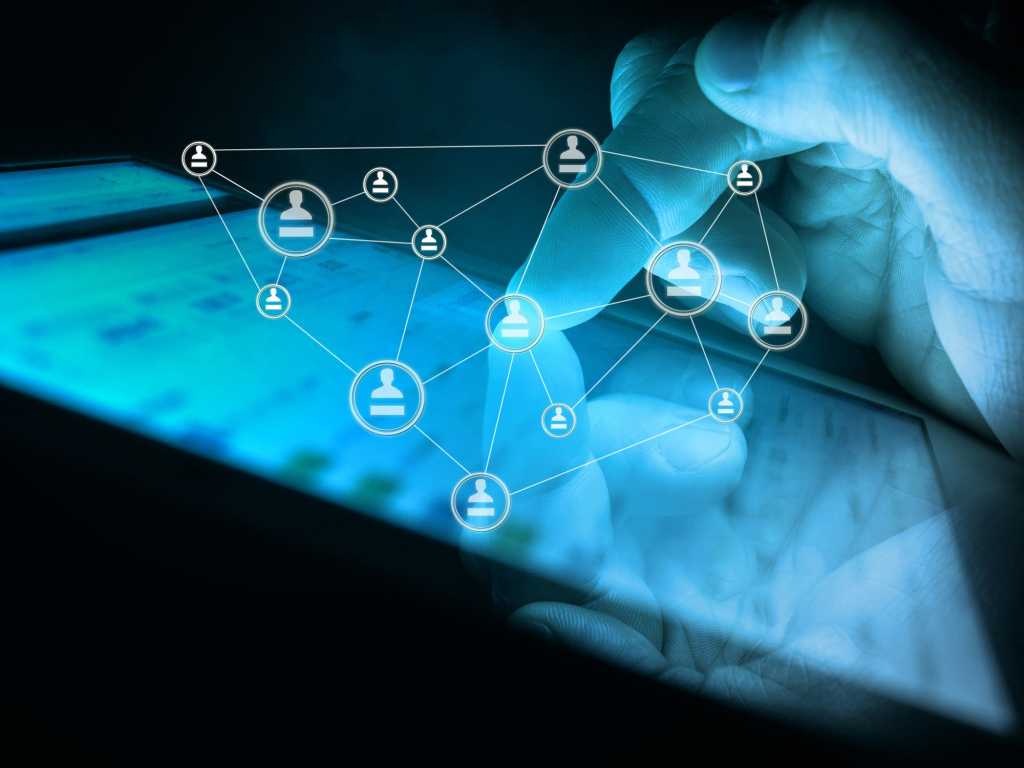 In many ways, we can compare the future of the software world to the emergence of self-driving cars. Just as we’re faced with questions around a unified set of operational standards for all companies eager to remove drivers from behind the wheel, serverless computing poses a similar set of challenges as software eats further and further into the infrastructure stack.

When that happens, the driver (or in this case, the infrastructure) will disappear into the background and the car (in this case, software applications) will take center stage. Whether we’re talking driverless cars or serverless computing, it’s going to be a bumpy road ahead as companies start to adapt. Here’s a look at what will happen when software eats the infrastructure world.

The move toward a server-less world

Imagine if you could plug an appliance into an outlet anywhere in the world and know that it will work properly, without shooting sparks when you turn it on. With the rise of AWS Lambda, and talks of Google, IBM and others building their own serverless computing platforms, that’s quickly becoming a reality. These platforms are metered by use, instead of forcing companies to pay for what they think they need. This model allows companies to scale up and down easily, and not be hampered by server memory and storage. This will lead to a business model change at software companies, allowing for sites to spin down and for costs to also spin down as a result, benefiting both consumers and large corporations.

Odds are, sensor technology like Amazon Alexa and Google Home will eventually operate independently of Amazon and Google. We’ll find conversational interfaces everywhere, from our mobile devices to our cars to mediums we haven’t even considered yet. Case in point: Amazon has already announced Lex, an API for developers to write their own interfaces using Lex as the back-end. This will likely be the approach across the board, where companies will need to build the experiences they want on top of a back-end service and API, or work with a company that specializes in creating campaigns around conversational user interfaces.

As we enter a serverless and sensor-focused world, enterprises must offer software applications that play nice in the changing tech landscape—just as makers of driverless cars must agree on a set of standards that will keep passengers and pedestrians safe. There are multiple approaches companies can take to get their digital tools in order, and they vary based on factors like the level of tech talent a company has employed (or plans to employ) and how much control that company wants over the digital experience it delivers to its customers. Those options are:

Over the next five to 10 years, there’s no doubt we’ll continue to see the role of software and applications evolve to better serve the end user. To return to the driverless car analogy, we will become less reliant on the driver in the car, or the infrastructure behind the software. It’s up to organizations to adapt to these changes to ensure a smooth ride.

Chris Stone is a tech industry veteran with over 33 years of experience in open source and software development. After the creation of an industry software standard (CORBA), he played a major role in Novell’s 1990s turnaround as executive vice president of corporate development and later, as chairman and co-CEO. His impact at digitally disruptive organizations continued as a VC and founder of Tilion, and as CEO of SiCortex and StreamServe. Chris is currently the Chief Products Officer at Acquia, where he leads all engineering, product management and security of the Acquia Platform.

Beyond his professional experience in software and technology, Chris holds an exec MBA from Harvard Business School, a certificate in advanced office systems engineering from MIT, and is a graduate of UNH.

The opinions expressed in this blog are those of Chris Stone and do not necessarily represent those of IDG Communications, Inc., its parent, subsidiary or affiliated companies.