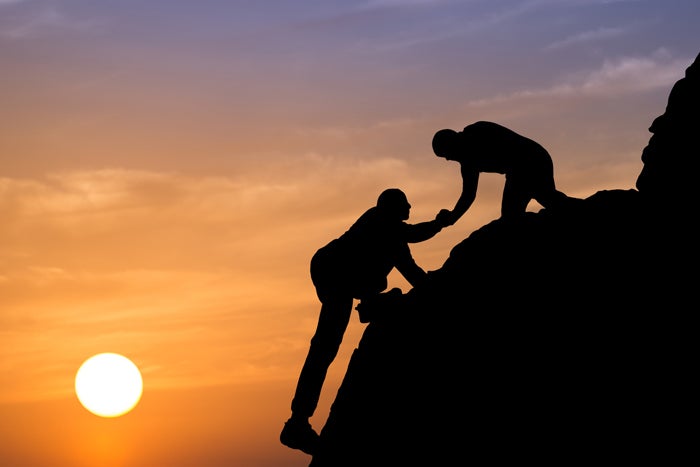 Uber is in trouble and it is largely because it is run by a young, relatively inexperienced CEO, lacking the breadth of skills needed to run a multinational company. He understands the industry because he built the company and the company basically created the ride-sharing industry. However, like many founding CEOs, he is inexperienced with managing at scale. What he may want to ask himself is whether he even wants to the do job as it now exists. Founders often like the fun of starting a company and the freedom of a startup, but grow to hate running the firm when it becomes large and structured.

Recently Kalanick indicated he needed help, which is the first step in addressing most problems, and I propose he look to someone like Joe Tucci for it.

Since the fix must fit the problem, it is important we fully define the issue. Kalanick showcases a certain immaturity, he is an engineer and doesn’t appear to have any broad business skills or education he needs. Unfortunately, the skills he lacks are core to the job of CEO so he can’t effectively delegate them.

The help needs to be nonthreatening (Kalanick can’t feel the person is secretly after his job), can’t be subordinate (because the they need to feel free to provide whatever advice is needed without repercussions). In addition, the person providing the help has to carry inherent respect because they won’t have situational power like a superior would, but can’t be ignored either or they won’t be effective.

This won’t be an easy job and ideally the skills would need to be heavy in business and marketing, where Kalanick is weak, yet still have enough knowledge of working with and for engineers to bridge the divide with Kalanick’s skill set and personality.

Joe Tucci is the ideal candidate

This suggests that Kalanick needs a mentor, and I think Joe Tucci would be the ideal candidate. Joe’s educational background is marketing and general business and he has run two technology companies with multinational scale successfully. However, his expertise isn’t in transportation, therefore he wouldn’t feel tempted to provide advice in areas where Kalanick is the expert thus reducing the chance for conflict, common when mentors are added so late in the CEO process. Joe has worked for and has large numbers of engineers work for him so he knows how to frame questions and answers to and from an engineer to assure progress.

Joe is effectively retired from being a CEO so he represents no threat to Kalanick’s job at Uber. He could also council Kalanick on whether he would be happier not being a CEO and what position he might enjoy at Uber, or elsewhere, if he wanted to step down.   Joe could also, in that last instance, be instrumental in helping Kalanick and the Uber board to find a better-rounded CEO should Kalanick decide, as is often the case, he doesn’t really want to run a firm increasingly defined by rules and regulations. Regardless he could help assure a succession plan for Uber should Kalanick leave for any reason.

Tucci’s deep corporate experience would also be invaluable with regard to Uber’s cultural problems, which have plagued the technology industry for some time and where Tucci had been effective during his own term as CEO.

The importance of mentoring

This used to be far more common than it currently is. With boards increasingly populated by financial types and the tendency to hire CEOs from outside rather than inside there is a dearth of folks who actually build the skills needed to be a successful CEO. Startups are particularly ugly because the team forming the company often has subject expertise, but lack core management skills and experience leading to the kinds of avoidable mistakes now plaguing Uber. We need more good mentors and we need more focus on the skills needed to match a mentor with the person they will be helping so the result is optimized.