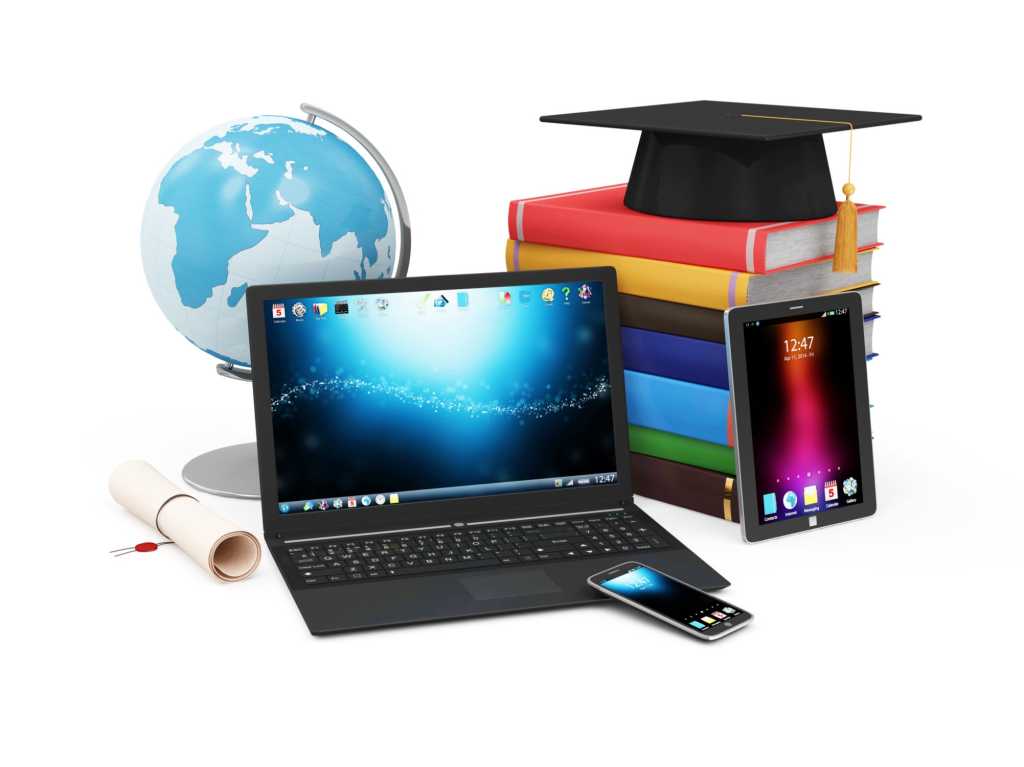 Organizations struggling to fill high-demand tech roles — like Linux or cybersecurity, for instance — often look at certifications to benchmark a candidate’s skills and real-world experience and gauge their potential for success on the job. But for job seekers, certifications are expensive, time-consuming and often don’t accurately assess the hands-on skills needed to succeed in a role.

For many IT job seekers and the organizations that would hire them, microcertifications — or microcredentials — are a faster, more affordable and more effective way to achieve the same result and get open jobs filled faster.

[ Related story: How unfilled tech jobs impact the US economy ]

Microcertification, or microcredentialing, is the process of earning a mini-certification or a mini-credential in a specific, highly focused topic area which is then used to demonstrate your mastery of that specific topic or skillset. This is especially useful in technology, where innovations happen at lightning speed and traditional education avenues — and even classic certification tracks — have problems keeping up, says Anthony James, founder and CEO of Linux Academy.

“The problem with traditional certifications is they’re 20 feet wide and a foot deep, so to speak. Take Linux, for example. If you’re trying to get a job as a Linux systems administrator, if you take a certification, you’re learning everything there is to know about Linux when you’ll only ever use 25 percent of that knowledge on the job. Or, if you’re trying to land a role that requires AWS skills, you might only need mastery of a few of the more than seventy different components AWS has,” he says.

In the real world, you’d need to be proficient in whatever technology stack your potential company is using — and if you’re trying to land a role at a new company, proving that you can get up to speed quickly on their stack is a competitive advantage, James says.

In a January 2017 survey of approximately 6,000 IT professionals, Linux Academy and online cybersecurity massive open online course (MOOC) provider Cybrary found that 35 percent of individual respondents say microcertifications have either helped them get a job or advance in their current position. And 94 percent say they somewhat or strongly agree that microcertifications would give entry-level candidates an advantage in the hiring process at their company.

“For companies, professional certifications don’t tell them much, anymore. They’re too broad; microcertifications give companies the opportunity to specify what their technology environment looks like and what skills they need from candidates to accomplish their strategic goals, and then validate those skills,” James says.

“In cybersecurity, proving your skills often requires taking a $3,000 to $5,000 course. Then, you study for months, pay something like $600 bucks to take the test, take off work to go sit for the exam. And what if you fail? Then you must go back another time, pay the exam fee again — the whole process just stinks, from start to finish. Microcertifications are exponentially more affordable and accessible to a greater number of people, and that means the skilled talent pool is that much larger, that much faster. It’s an iTunes model — you don’t need to buy the entire album if you’re only looking for one or two songs,” Corey says.

[ Related story: Where in the world are the best female developers? ]

Microcertifications allow individuals to keep up with changing technologies and learn at their own pace, according to the research, and 82 percent of respondents indicated it’s a much more affordable way to learn than traditional IT training and certification. The survey revealed that 50 percent of respondents’ companies spend an average of up to $25,000 annually on IT skills training for employees; a combined 50 percent spent either nothing or slightly more than $100 on a microcertification.

In addition, 58 percent of respondents say microcertifications convey the same level of technical proficiency as traditional training, according to the survey. While microcertifications are just beginning to enter the mainstream of IT education, expect to see much more attention paid over the next six to 12 months, says Corey. “This is a no-brainer for companies and for job seekers. Low-cost, high-efficiency, easily accessible — there’s so much value here. Not to mention that companies investing in their employees’ training and professional growth can help with engagement and retention; that helps them maintain their greatest asset — their human capital,” he says.