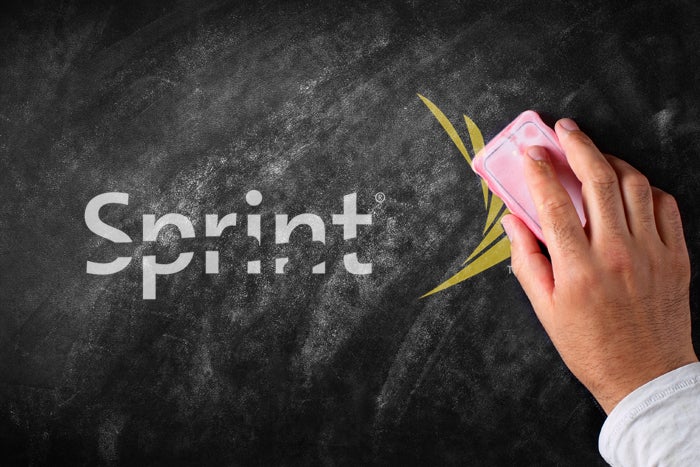 Sprint may be weakest of the four major wireless carriers, but losing it to a megamerger is a terrible idea. If, as has been reported, Sprint merges with either T-Mobile or Comcast, the wireless market would shrivel to three nationwide providers, leaving consumers with even less choice than they have now.

It’s not like U.S. consumers have a bewildering array of choices when it comes to mobile phone service, but coming at a time when competition in the wireless market is finally heating up, the desire of SoftBank, Sprint’s parent company, to the thin the herd even more, is disturbing.

According to the New York Times, SoftBank executives recently met with the Trump administration, hoping to convince it that those mergers should not be blocked. Given the new administration’s openness to big businesses and regulatory action, it certainly appears that SoftBank may get the signal that it can proceed with its plans.

The lesser of two evil outcomes

It’s hard to know which is the worst outcome for consumers — I think a deal with Comcast is less likely — but I’d venture to say that losing T-Mobile as an independent force would be as bad as it gets. T-Mobile has shaken up the market by killing the hated two-year contract, bringing back unlimited data plans, and acting aggressively to cut prices. And while I’m critical of so-called zero-rating – letting consumers stream some video without it counting against their data allotment – it did illustrate T-Mobile’s willingness to pioneer new tactics as it fights for market share.

The most common argument Wall Street types make in favor of wireless mergers is that there’s a critical need for most investment. Without it, the argument goes, innovation won’t happen and the U.S. will fall behind other countries.

But Matt Wood, policy director for Free Press, a nonpartisan advocacy group, argues that investment has in fact been strong: “Wireless companies are spending heavily to buy spectrum and prepare their networks for 5G,” he told me.

Why we need Sprint and others

Losing one of the major carriers would do more than shrink the playing field to three major players, it would hurt the lower cost market for resellers like MetroPCS, which is owned by T-Mobile, and AT&T’s Cricket subsidiary, says Wood.

“Five years ago, Sprint and T-Mobile were irrelevant. Now we are seeing them drive down prices. Why would you want to change that?” Philip Cusick, a telecommunications expert with JPMorgan Chase, told the Times.

Getting approval for the hookup isn’t necessarily a sure thing, says Wood. During the campaign Donald Trump said he would oppose the merger of AT&T and Time Warner, so it’s possible that Trump may view media-related consolidation negatively and urge regulators to block a buyout of T-Mobile by SoftBank.

Comcast has long been rumored to have its eye on the wireless market. The cable giant is already the largest provider of pay TV and broadband in the U.S., giving it a near monopoly in many markets.

Comcast is no friend of consumers

As I pointed out a few months ago, Comcast is widely despised by consumers for its spotty service and customer-unfriendly attitudes, so the thought of relying on that company for wireless service is, in my mind, absurd. Giving Comcast even more power over our use of digital communications makes no sense at all for consumers.

Although the Times story wasn’t clear about how a merger of Sprint and Comcast might take place, it’s hard to imagine SoftBank having the money to buy Comcast. I’m also a bit skeptical of the notion that SoftBank would want to shed ownership of Sprint, a company that gives it a foothold in the U.S. market. But SoftBank CEO Masayoshi Son is nothing if not unpredictable and he did make a hit with the new president when he promised to invest billions of dollars in the U.S. and create thousands of jobs.

I’m often critical of both T-Mobile and Sprint, but consumers will be much better served if their management puts resources and brain power into innovative technology and better service rather than making an anti-consumer play for higher profits.