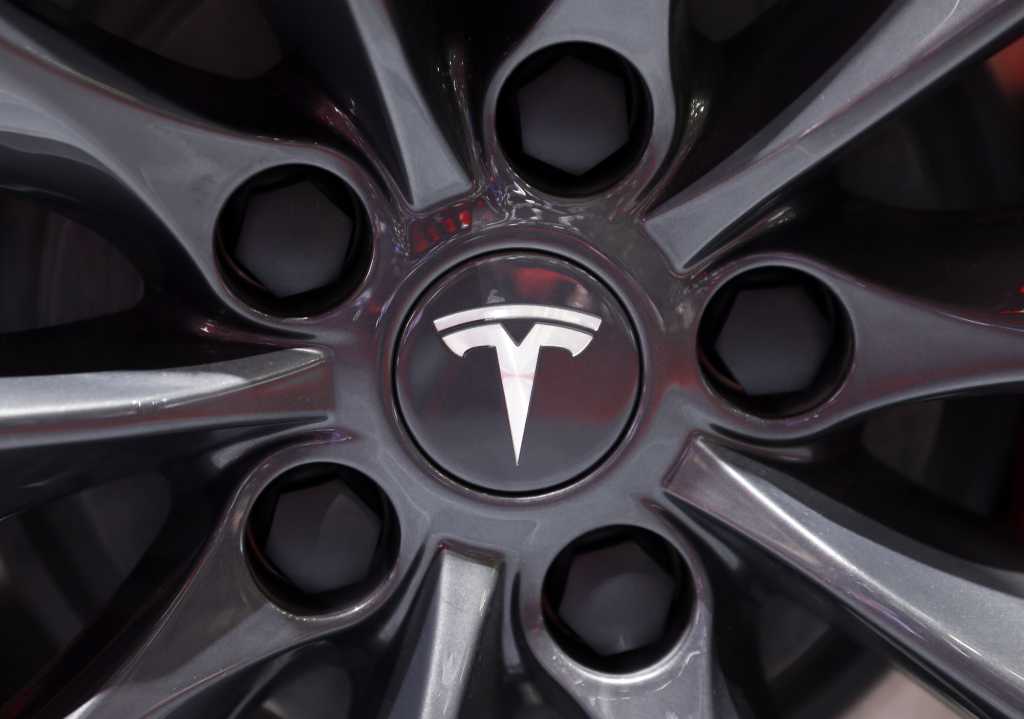 Tesla Motors has hired Gary Clark, formerly IT CTO and engineering CIO of Juniper Networks, as its new CIO. Clark replaces Jay Vijayan, who left the company in January 2016 to launch a startup.

Clark, who oversaw Juniper’s broad shift to cloud infrastructure and SaaS (software-as-a-service) applications, revealed the appointment on his LinkedIn profile but did not respond to a request for comment.

Tesla also did not respond to a request for comment.

Clark is joining the controversial Silicon Valley car maker as it races to debut its next sedan even as it prepares for an ambitious and autonomous-driving road trip. Tesla plans to launch its Model 3 sedan by the end of the year and says it will crank out 5,000 of the car a week in the fourth quarter.

Tesla’s CEO Elon Musk, who is just as famous for his bold bets as he is for his aggressive timelines, has pledged to demonstrate and self-driving car road trip from Los Angeles to New York by year’s end. The company began testing four self-driving cars on California public roads in 2016.

Clark has also taken chances, though those more in line with acceptable technological risks CIOs are more accustomed to making.

Since joining Juniper in 2011, Clark has facilitated the networking equipment maker’s transition to Amazon Web Services, which he told Business Insider last year had become the preferred cloud platform for its proprietary applications. It’s also consistent with Juniper’s transition from selling appliances and routers to software-defined networks (SDNs), in which software automates a lot of the manual processes required to operate networking hardware.

Journey to the cloud (but not going back)

“As our company is pivoting more toward software we need to move at that speed and Amazon is enabling our business to achieve that agility,” Clark told Silicon Angle’s John Furrier on the sidelines of Amazon’s Reinvent customer event in October 2015.

Clark also moved roughly half of Juniper’s apps to SaaS, including Microsoft Office 365, Salesforce.com, Coupa, Concur and ServiceNow. More than 85 percent of Juniper’s IT is now running in the cloud. The cloud strategy enabled Juniper to shutter 17 data centers in the last five years.

Now Clark is taking over for Vijayan, who during his four years at Tesla built custom ecommerce and back-end management software to help the company to showcase, sell and service its cars. Called Warp, the software handles order processing, supply chain management, manufacturing workflows and financial accounting.

Tesla is building a new platform to develop more cars, some of which are intended to sell at higher volumes, such as the Model 3, according to Electrotek. It isn’t clear what role, if any, Clark will play in developing this system, called Tesla 3DX.

Prior to joining Juniper, Clark served nearly four years as head of technology services of Barclays Global Investors. He joined the financial services company in 2007 after spending a decade in various IT leadership roles at logistics giant DHL. Clark earned a master’s of science degree in systems engineering from the University of Surrey.