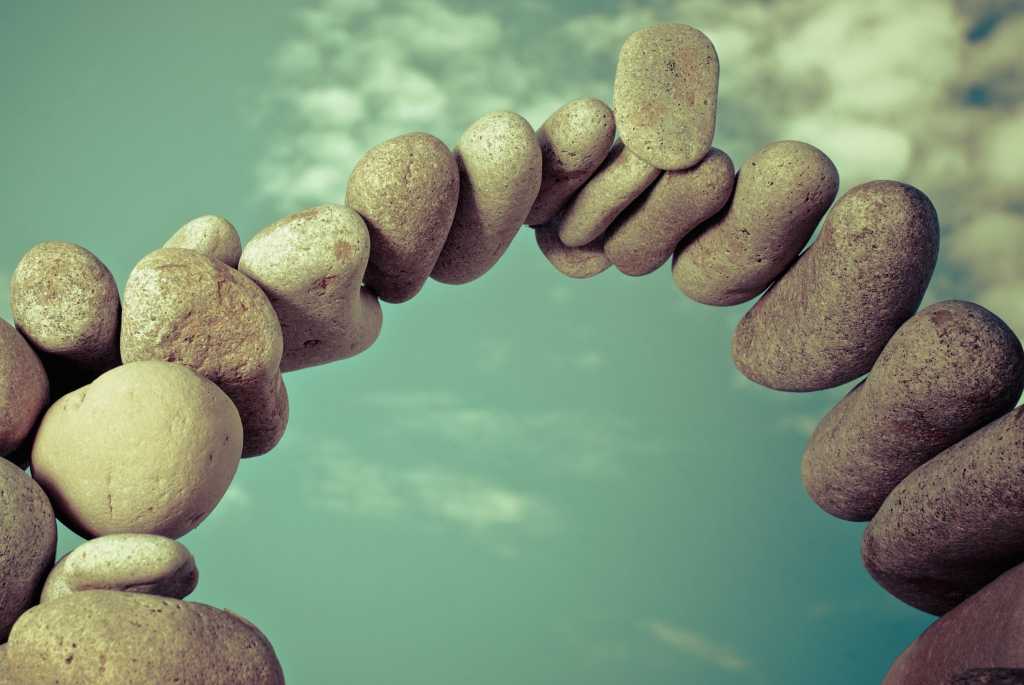 “We’re going to ensure our people providing services in the back-office can be digitally enabled to provide answers to the people that are meeting customers on a daily basis,” Viswanathan tells CIO.com.

For all CIOs boast about how they’ve aligned their IT to strategically partner with the business, the gaps between the business and IT are as real in 2017 as they were in 2007. CIO.com’s 2017 State of the CIO survey revealed a disparity between IT and line of business managers’ views on IT’s role and its strengths and weaknesses.

Business-IT alignment is at a crossroads

For example, concerning digital transformation — a hot topic for virtually all businesses these days — 41 percent of CIOs polled said their most important role in digital transformation initiatives was identifying business units that would benefit the most from using digital technologies. Yet only 24 percent of the business executives said that they see IT contributing in that manner. In another gulf, 64 percent of the CIOs surveyed said IT is actively involved in recommending technology solutions when IT and a business unit collaborate on a project, but only 27 percent of the business executives said IT recommends technologies to support business initiatives.

The disconnects between the business and IT are legion. Day & Zimmermann, whose disparate business lines include engineering and construction, staffing services, government security and ammunition, inadvertently created its gap when it tried to streamline the delivery of IT services to the business, says Viswanathan, who became CIO in 2014 after working in several IT roles at the company since 2004.

“Even though they were providing services for their customers [business workers serving end customers] they were at the mercy of the tech folks when it came to solving problems,” Viswanathan says of the shared services unit. “The line continued to widen between the tech folks and the business operations folks and that was frustrating to both sides.”

To close the business-IT gap, Day & Zimmermann CEO Hal Yoh assigned Viswanathan to manage the shared services group in addition to IT, a crucial decision that gave the newly-empowered leader a bird’s eye view of IT and operations. Viswanathan credits the decision with affording him the clarity to see the existing gaps.

Shortly after assuming these responsibilities last October, Viswanathan assigned top-performing IT workers as “IT partners” to liaise with each business group so that IT services were properly delivered. The result has been eye-opening for both parties, as IT is identifying opportunities to remove unnecessary steps in business processes. Payroll processes, for example, have been trimmed from 11 steps to five. “Long, convoluted business operations are getting simplified,” Viswanathan says.

Closing the IT-business gap has enabled Viswanathan to focus on automating paper-based processes for back-office functions. He’s moved his ERP system to SAP HANA, an in-memory analytics database prized for speedy data-crunching, to render information close to real-time. He has also moved the staffing services business to a cloud-based applicant tracking system. “With that transformation we believe we will serve business leaders and sales operations to have information at their fingertips to serve end customers,” he says.

Viswanathan isn’t embracing digital for digital’s sake or to join the cool kids’ table. He says failure to do so could have serious consequences as industries become more digitized. While this isn’t currently a problem for the industries Day & Zimmermann serves — Viswanathan says they have been somewhat slow to evolve to digital — he hopes such moves will inspire customers to follow the company’s example. That would enable the company to create more digital touchpoints and connections with its customers, ideally improving delivery of products and services.

To spur customers on, Viswanathan says Day & Zimmermann plans to educate their customers about the risks of digital disruption in their respective markets. “Hopefully, our customers see our digital operations and follow suit.”

And as he advances this transformation Viswanathan says it is crucial that he brings along IT and the business operations staff, training up the talent pool so that they are fluent in the technology and business processes.