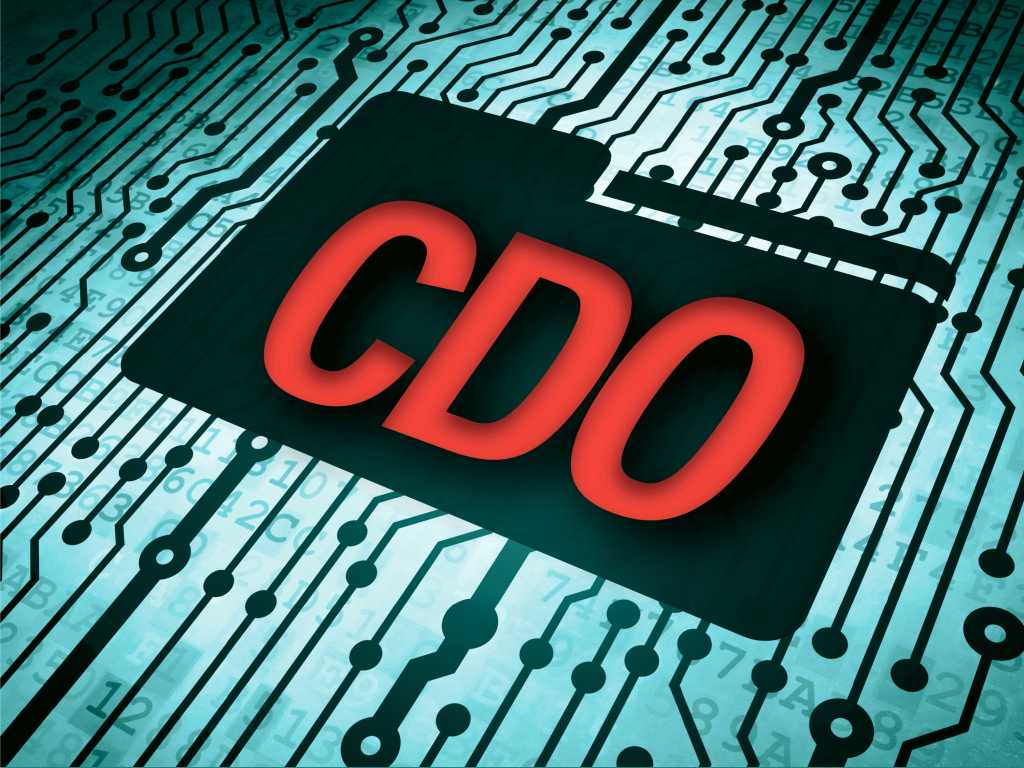 Chief data officers (CDOs) are among the most highly sought-after executives among corporations for whom data analytics has become a cornerstone of digital strategies. But the rush to promote data-crunching experts to the CDO role has created a new challenge: Finding a leader who can use data to help drive a business transformation.

Companies eager to establish data analytics have promoted managers to the CDO role based on their technical wizardry rather than their leadership capabilities, says Joshua Clarke, partner for executive recruiter Heidrick & Struggles, who highlighted the problem in “Choosing the right chief data officer,” a new report detailing the rapid evolution of the CDO role.

While such leaders succeeded normalizing data and leveraging it to improve decision-making, they largely lacked business knowledge. That has created a “leadership vacuum” in which the CDO is not always qualified to speak the language of the business, let alone apply data to gain a competitive advantage or transform the business, Clarke says.

If that paradox sounds familiar it’s because the CIO role has followed a similar path. For much of the past two decades IT leaders were promoted to CIO based on their technology chops. But as more companies recognized that technology could be leveraged to gain a strategic advantage, corporate boards began to look for CIOs who demonstrated excellent leadership skills. They began hiring CIOs who could partner with the business to drive strategy.

[ GE Power’s CDO is transforming his company and an industry ]

Today’s CIOs must be the complete package, able to craft solutions that meet employees’ and customers’ needs, as well as demonstrate the ability to think outside the box to help their companies stay ahead of competitors.

Similarly, many CDOs who have worked their way up from roles overseeing data operations or master data management are being called upon to harness data as an offensive weapon versus competitors, says Heidrick & Struggles partner Ryan Bulkoski. While the CDO needn’t be a Ph.D-credentialed data scientist, he or she must be able to hire and work with such data crunchers to achieve corporate analytics goals.

To help companies figure out what type of leader they require to shepherd data strategies, Clarke and Bulkoski surveyed 82 data and analytics executives and identified eight CDO archetypes.

Forecaster: At 34 percent, Forecasters easily accounted for the majority of CDOs Clarke and Bulkoski surveyed. As “learning leaders,” Forecasters seek to expand their knowledge and enhance their subject matter expertise — so much so that they have often been promoted based on that technical knowledge. They gather data, reflect on it and make their decisions. But their reflective nature reveals an Achilles’ Heel, as Forecasters sometimes wait too long to make a decision that they miss their window of opportunity. “That caution can be crippling in the ‘transform’ stage, when speed to market and first-mover advantage are critical,” Clarke and Bulkoski wrote.

Pilot: Comprising 22 percent, Pilots are essentially strategic visionaries who can transform large-scale concepts into action and results, Bulkoski says. They appreciate environments weathering significant disruptions, such as fast-moving markets and startups, where rapidly commercializing ideas is essential. Unlike Forecasters, Pilots are immune from “analysis paralysis” and are open to working with other people. But Pilots can sometimes push their business colleagues faster than they are willing and ready to move. Moreover, Pilots struggle in rigid, risk-averse environments fraught with micromanagers who prefer conservative approaches.

Collaborator: The Collaborators, at 20 percent, are team-first players. They may install as lieutenants Forecasters and Pilots archetypes, where they can excel and share credit for the collective success. As a result, they have little trouble attracting talent. If there is a knock against Collaborators it’s that their team-player approach can sublimate their identities as leaders. Sometimes their obsession with cultivating people and relationships comes at the expense of strategic vision and planning. They may struggle to assert themselves — so much so that they may make a better No. 2 to Pilots.

The remaining five archetypes are:

The broad spectrum of archetypes is heartening, says Clarke, adding that as recently as three years ago, Heidrick & Struggles placed far more Forecasters and rarely encountered the other CDO types. And another data point revealed even more development in the role: 94 percent of the CDOs polled said their roles had changed in scope and complexity more than once over the last five years.

“What that tells us is this is fluid,” Clarke says. “Companies are evolving the roles and requirements and leaders need to evolve to remain relevant.”

The market for CDOs is growing quickly. In 2015, Forrester Research reported that 45 percent of the global 3,000 companies had appointed a CDO and 16 percent expected to do so in the next 12 months. Heidrick & Struggles placed 100 CDOs in 2016, 20 percent more than they placed in 2015, according to Clarke.