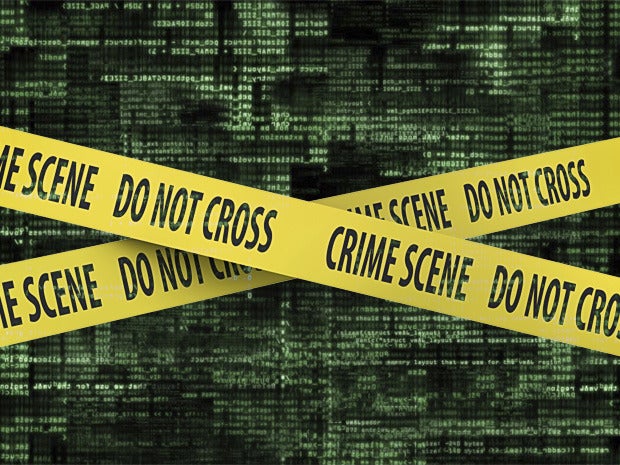 If there is a lesson for technology companies, if there is a universal rule that applies to all industries, if there is a maxim every executive should remember, and every business should follow, it is this: If you preach about innovation and transparency — if you make the avoidance of evil your governing philosophy — then you had better mean it.

One need look no further than the conflicts involving — as well as accusations of price-fixing and collusion (by South Africa’s Competition Commission) surrounding — Paul Polman, CEO of Unilever. It’s hard to imagine a worse headline (or viral tweet) than “A fish rots from the head: CEO oversees monopoly practices/worker harassment/developing country exploitation/environmental degradation. Under Polman, Unilever has faced charges or admitted guilt to all of the above.

Mr. Polman is an example of what a corporate leader should not do, because any crises that ensues under a leader’s watch — and in Polman’s case, there are many news reports, from India to Ireland, about such crises — are that leader’s responsibility. The leader’s actions, or lack thereof, are a reminder that no organization is immune from prosecution, no brand is free of legal complications, no person of wealth and repute is untouchable.

They’re also a reminder that PR campaigns focused on sustainability, corporate social responsibility or other feel-good issues do nothing to cover up underlying structural problems. And when, like Polman, you make your sustainability the face of your company, you risk one of the worst labels of all: hypocrite.

The antitrust suit against Microsoft is the ultimate case study of how a crisis can overwhelm even the most powerful technology company: It is proof that a seemingly innocuous billionaire like Bill Gates (and by that description I refer to Gates’ image as a rich but nerdy denizen from a community of Harvard dropouts and obsessive programmers) can’t escape the taint of wrongdoing, and can’t ignore or dismiss negative portrayals of his behavior by the press.

Now, apply the Unilever story to the technology sector, where there are individual executives who enjoy varying degrees of respect — from begrudging acceptance to outright contempt — by the public at large.

Think of how their passivity in the midst of a crisis can make them villains, regardless of their guilt or innocence. Imagine the social media firestorm that would develop, with a sustained barrage of tweets, condemnatory comments and hostile posts from consumers worldwide. Picture the calls from shareholders for these officers to resign, while Wall Street delivers its own verdict, in the form of a massive selloff, against a company confronting a global crisis.

The message to Silicon Valley, as it relates to Unilever, is as clear as the most forceful cautionary tale about hubris: If you consider yourself above the law, if you do not bother yourself with the penalties concerning violations of the law (civil or criminal), if you project an image of detachment — if you have no attachment to the workaday concerns of your employees and investors — a media crisis is the least of your worries.

The point is one of ethics — something no business school can properly teach, an ideal no textbook can convey, a principle no aphorism can capture, an attribute no amount of memorization can have at the ready.

Either one has the skills of a leader, or one has nothing more than the title or the office.

To have a moral claim to lead, a technology executive must be moral. Period.

Anything short of that standard is a disservice to a company and its employees.