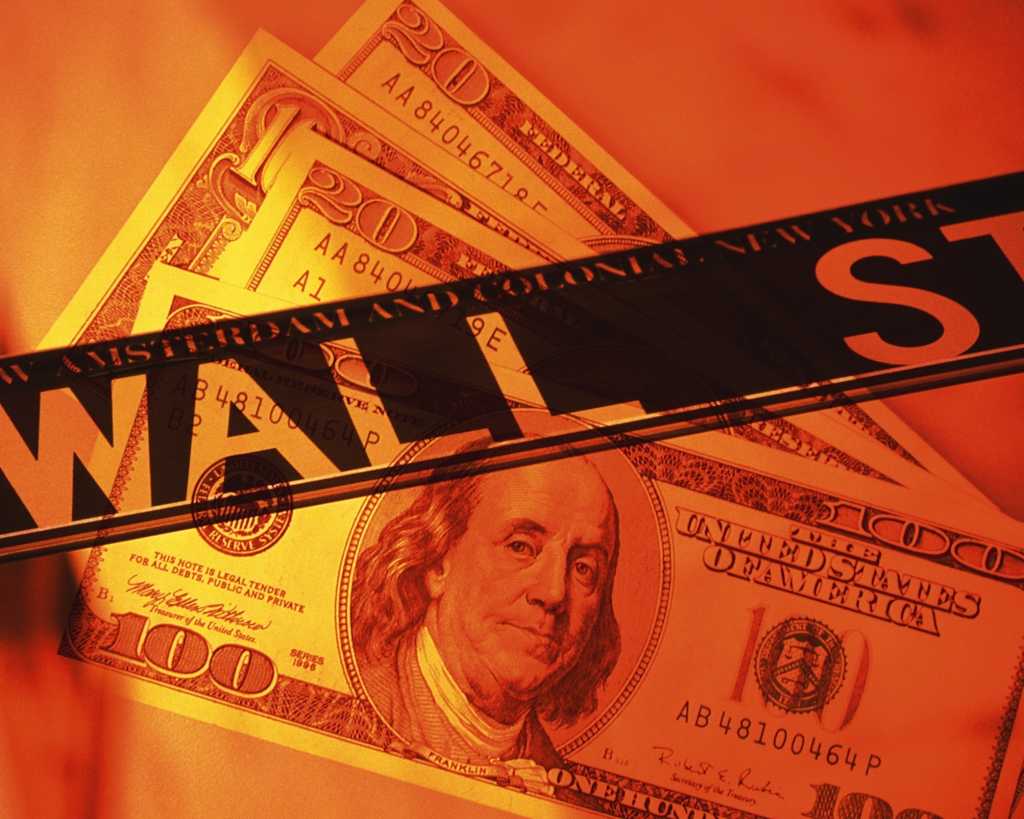 Artificial intelligence (A.I.) has a vice grip on everyone’s attention right now. We have started entrenching it into our organizational structures with chief artificial intelligence officers, while simultaneously developing strategies to protect ourselves from the future threat posed by super-intelligent computers.

But while the jury is still out on how A.I. will shape the future, it is actively shaping our present. Versions of this technology have found their way into the highest echelons of government, medicine, defense and business.

One of the industries that is embracing the power of A.I. is finance. A recent article on The Bond Buyer website reported that three of the top credit rating agencies now use A.I. in their risk assessments. That may be one of the most appropriate applications of the technology: performing a repetitive task in a realm that is difficult for humans to operate in.

“A.I. is a strong fit for the industry. Great A.I. applications are found where you have expensive people doing repetitive, low-value tasks that computers can do faster and more precisely,” Thomas Ryan, head of municipal bond baluations at Thomson Reuters, was quoted as saying in the Bond Buyer article. “The A.I. we leverage analyzes 350,000 news articles a day, from tens of thousands of local and national sources, and identifies material changes that can impact a specific CUSIP. We are able to immediately assess changes in each of the 65,000 obligors and their CUSIPs with more precision than ever before.”

It does not matter how sophisticated your Google News searches are, there is no way a single person or even a team of experts can scan through that volume of information. The Internet itself is an obstacle, having grown to a size that makes it more adept at hiding critical information than surfacing it.

“The fact is that humans cannot filter through millions of search results to find relevant information,” says Jeff Curie, President of A.I. research company Bitvore Corp. “A search engine will turn up millions of results that are somewhat relevant to your query, but not at all specific to what you actually want to know. If you have very specific information requirements, it is a significant challenge to fulfill them with available search tools.”

The financial industry has very specific information requirements. Consider municipal bonds. According to the SEC, there are $3.7 trillion in municipal bonds issued by thousands of cities across the country. In order to monitor the myriad factors that influence the risk assessments of those bonds, a researcher would need to be able to identify granular issues that do not rise to the top of regular search results — like a teacher’s strike in Tulsa, a mayor’s scandal in Palm Beach, or a flood in Piedmont. Any of those issues might indicate that a city has a higher default risk.

Previously, this task was done by teams of highly trained researchers. Now, human cooperation with A.I. is doing that job better and more efficiently.

This symbiotic relationship between humans and A.I. is well documented. A 2016 White House report titled “Preparing for the Future of Artificial Intelligence” made the following observation: “One example is in chess playing, where a weaker computer can often beat a stronger computer player, if the weaker computer is given a human teammate — this is true even though top computers are much stronger players than any human.”

The same report goes on to describe another example from the field of medicine, where a human pathologist incorrectly diagnosed cancerous lymph nodes 3.5 percent of the time, whereas A.I. made incorrect diagnoses 7.5 percent of the time. But when they combined their input, the error rate was reduced to just 0.5 percent.

“A.I. is a tool that can perfect human performance or work in tandem to vastly increase our productivity,” Curie explains. “The technology may take over certain jobs temporarily, but it opens up new frontiers of productivity in our economy that will certainly create new ones.”

The financial industry is only a decade removed from the downturn, a crisis that was blamed at least in part on the inability to piece together critical information about the reality of credit risk. Artificial intelligence that surfaces critical information about the health of our financial markets makes it less likely that pitfalls will go unnoticed. When properly implemented in the industry, the effect of A.I. could be to mitigate the bull-and-bear cycles that our modern economy is known for.