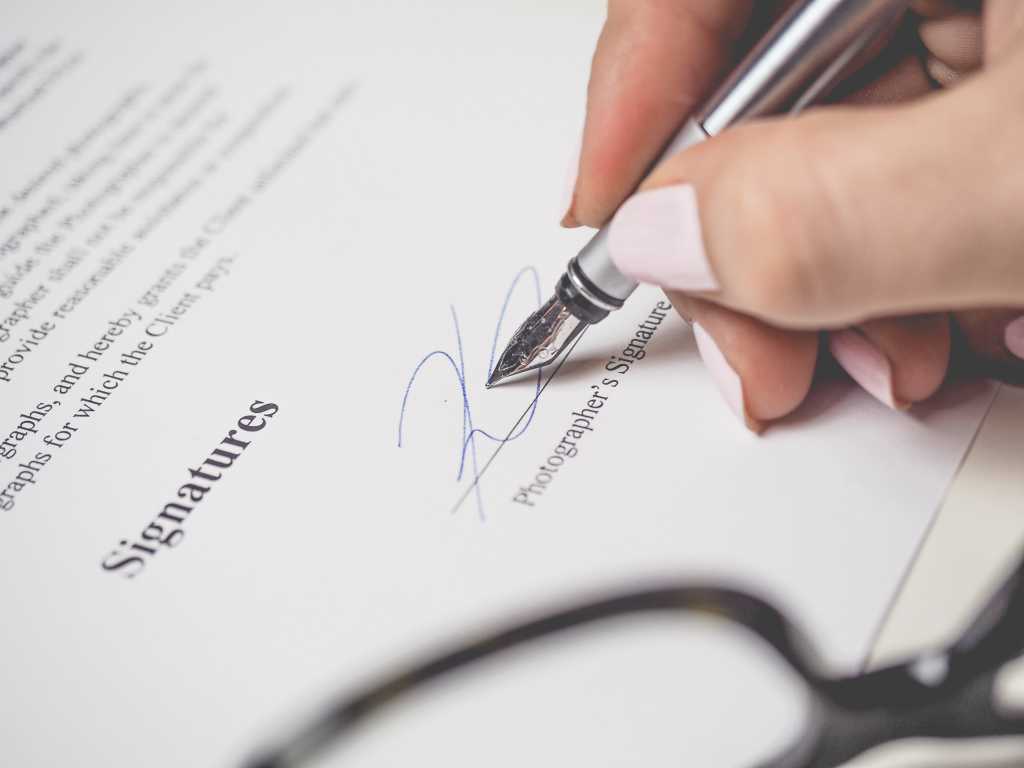 In the wake of the tragic fire at the Oakland warehouse known as the Ghost Ship, the city recently hired a public relations firm for a “6-month deal worth up to $90,000, to serve as official media consultants and spokespeople.” Comments and news reporters have noted that while it’s expected for businesses to hire a PR firm, using public funds for costly PR for a specific reason just doesn’t seem right, and it’s not surprising that some citizens are outraged. In this report on news of the contract, Oakland City Councilman Noel Gallo said, “I think that was a misappropriation and a misuse of public funds. That is really unexplainable.”

I agree, but there’s a lot more wrong with this situation than the fact that the city hired the firm. The timing, contract term and purposes for the engagement really bother me.

Let’s start with the dates and numbers. The firm was hired 42 days, just about six weeks, after the tragedy. I understand the city was facing a crisis, and busy turned into unmanageable, but if the goal is to respond to inquiries sufficiently and expeditiously, one would think a month and a half is a bit long to wait to ask for help.

Next, let’s consider the contract term: six months. Does the city expect questions from victims’ families and the media to end in June? Does the city believe a shift in public communications responsibilities after the six months will be an easy transition? Do they believe the PR firm will have answers to every question before the contract ends? I can’t imagine so, since at as recently as this week, almost three months after the fire, the city did not disclose any information as to the reason the draft of the investigative report on the Ghost Ship fire ”was delayed by nearly three weeks.”

Well, the answer may lie in the contract itself: the PR firm was hired for the following purposes:

There you go: It’s about reputation preservation, litigation reduction, and risk and liability mitigation. In my opinion, that is never acceptable (although I realize in reality it happens all the time). Rather than engaging in a fixed-term contract for the express purpose of limiting exposure and risk, Oakland should have had an infrastructure in place already to handle the crisis in the form of a communications team (in-house or agency) managing day to day PR.

While Merriam-Webster defines “public relations” as “the business of inducing the public to have understanding for and goodwill toward a person, firm, or institution,” that doesn’t mean “make us look good at all cost because we are in trouble.” Managing public relations is a long-term responsibility to all of an organization’s relevant publics. For those of us who pride ourselves on dedication to core values, honesty and transparency, hearing about an organization engaged in a fixed contract to overcome a tragic event with as little risk, litigation and liability as possible seems very wrong. It would have been far better to buttress its own communications team with crisis communication training, additional staff and overtime.

I want to point out that I do not think the agency itself should be looked at in a negative light. While I would not have responded to an RFP for this account, theirs is a business, and for whatever reasons, they chose to engage with the city for crisis communications only for a set period; or perhaps there is the hope to remain on past six months to establish a real communications strategy. Let’s hope so. (At the same time, I don’t like the firm’s use of the word “flack” to describe their own employees on their website and it makes more sense now that I see it’s how they describe themselves. I cringe when I hear the word “flack,” in the same way I don’t like the word “shrink” for a psychiatrist. There are countless reasons.)

The bottom line is that organizations should absolutely step up their communications at times of crises, but they should be well prepared to do so with an infrastructure already in place to serve and answer to its publics quickly and effectively. PR is not something you dial back and crank up as events occur. It must be part of the fabric of the business.

One last irony: The fact that the city includes in the contract the following language makes me just a tad bit more disappointed than I already was. It may be standard contract language but it absolutely should have been removed:

“Any publicity generated by Consultant for the project funded pursuant to this Agreement, during the term of this Agreement or for one year thereafter, will make reference to the contribution of the City of Oakland in making the project possible. The words “City of Oakland” will be explicitly stated in all pieces of publicity, including but not limited to flyers, press releases, posters, brochures, public service announcements, interviews and newspaper articles.”

The opinions expressed in this blog are those of Samantha Leggat and do not necessarily represent those of IDG Communications, Inc., its parent, subsidiary or affiliated companies.