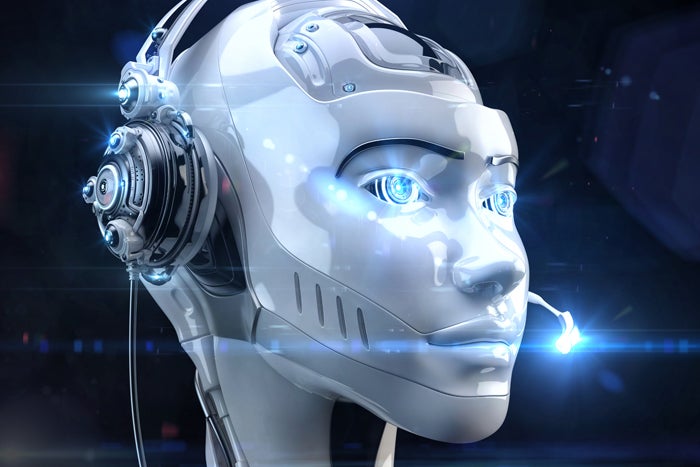 After at least six years of on-again, off-again efforts, the Federal Communications Commission has taken a step that will make life a lot tougher for robocallers — and better for you.

Yesterday, the commission voted unanimously to allow phone companies to block calls from numbers that appear to be spoofed. Robocallers use fake numbers to fool consumers into answering the call and to defeat software that blocks anonymous calls or numbers the owner of the phone has blocked.

Why we hate robocalls

Robocalls are not just annoying, they are often linked to scams that defraud consumers of millions of dollars a year and generate more complaints to the FCC and the Federal Trade Commission than any other topic.

“American consumers received an estimated 29 billion of them in 2016. That’s about 230 calls for every U.S. household. Former Sen. Fritz Hollings was right; robocalls are “the scourge of civilization,” FCC Chairman Ajat Pai wrote in an op-ed published shortly before the vote.

Pai has worked to undo some of the pro-consumer measures adopted by the FCC under his predecessor, Tom Wheeler, but in this case he’s done the right thing and deserves to be acknowledged.

FCC has tried before

This is hardly the first time the FCC has taken a step against robocallers. In 2012, for example, the FCC ordered telemarketers to get written permission from consumers before robocalling them. And in 2015, the FCC told phone companies that they were allowed to block robocalls. That removed a major concern, or maybe “excuse” is a better word, used by the carriers.

Even so, the calls have persisted. Spoofing numbers was one of the most effective tools used by the robocallers, so Thursday’s action promises to make a significant difference. As Pai noted, the industry has finally come around on this issue and asked for the new rule.

“So we’re confident that they will take advantage of this new policy in order to protect their customers. That’s good news because a test of this concept, conducted by Strike Force members with the FCC’s permission, reduced IRS scam calls by about 90 percent in the third quarter of 2016,” Pai wrote.

Yesterday’s action isn’t final. Under FCC rules, the matter must be left open for public comment and voted on again. Although it’s possible the rule will be watered down, the 3 – 0 vote and request from the carriers tell me they are serious this time and willing to force the robocallers leave us alone.