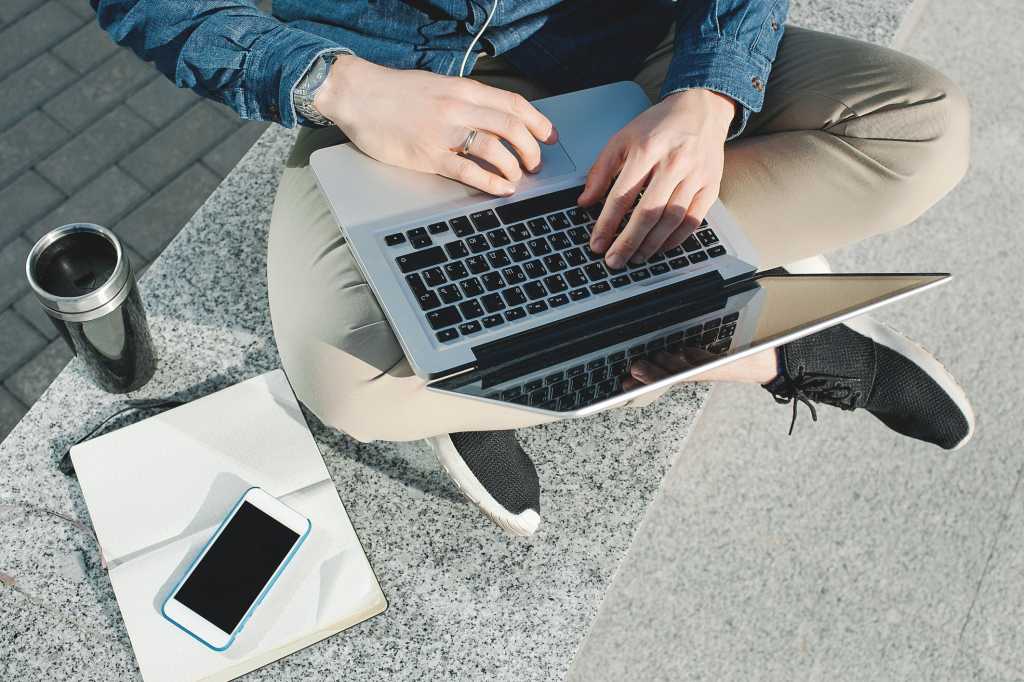 While remote working might not sound controversial, the ideological divides are clearly drawn.

Over the past few years, Google, Yahoo and Best Buy have all made headlines with their “no remote working” policies. The most recent entry into this hardline approach is IBM. Just last month, CMO Michelle Peluso announced in a private video to marketing staff: Move on site, or move out.

After 19 straight quarters of declining revenue, the decision to relocate their dispersed teams to one of six “strategic” offices is driven not just by the bottom line, but by an underlying assumption about what makes great teams great. As Peluso explained:

“There is only one recipe I know for success … and that is by bringing great people with the right skills, give them the right tools, give them a mission, make sure they can analyze their results, put them in really creative inspiring locations and set them free.

“[T]here is something about a team being more powerful, more impactful, more creative, and frankly hopefully having more fun when they are shoulder to shoulder.”

The deep irony of this announcement—as well as the larger controversy surrounding remote working—is that data-driven companies all too often make these decisions without data.

In a nutshell: Does remote working work?

These are serious questions that deserve serious answers. That’s why we at Polycom, with the help of Morar Consulting, launched a global study of 25,234 workers to find out.

The results are in, and the data is definitive. In fact, our findings from the The Changing World of Work: A Global Survey reveal two truths no leader can afford to ignore.

1. Flexibility is the new normal

Call it telecommuting, digital-hybrid employment, or plain-old remote, only 23 percent of employees say their company does not offer some form of “flexible working.” Moreover, 32 percent said they “work this way often,” and another 29 percent say they work this way “from time to time.” Most revealing, over three-fourths reported they work with at least one person who isn’t located in the same office.

Not surprisingly, this “work anywhere” trend spikes among younger generations. While 49 percent of employees 50 years or older said they often work away from traditional offices (just barely outside the majority), a full 70 percent of millennials identified themselves within this category. This finding not only reinforces earlier data from sources such as the Canada’s Telecommunications Industry Report, but it does so on a global scale.

Naturally, the rise of flexibility does not in and of itself prove its value. What it does establish is the dominant role it now plays, as well as what a pressing expectation it’s become for workers. This is especially true for organizations in competitive industries such as technology where fresh talent is crucial to innovation and success.

The world beyond our physical locations is replete with talent. People are not widgets, easily substituted or swapped out. What’s more, many of them love the place they already live. Attracting and retaining top talent demands widening the pool, not limiting it by geography. Such benefits are well worth the investment in supporting and promoting a flexible work environment.

2. Remote working is about both happiness and productivity

As for the value of remote working, three benefits stood out. First was control, namely, “the choice to take control of your work-life balance.” Seventy percent of respondents identified this as the single biggest advantage.

Psychologists and business leaders have long known that control is a huge driver of personal and professional happiness. In his TEDTalk and book-length treatment, Daniel Pink summarized the case for “autonomy”:

Second—and flowing directly out of the first—productivity. In fact, both the second and third benefits revolved around productivity: “You can work anywhere to be more productive” (64 percent) and “You can care for children and still work productively” (37 percent). Other benefits included time to enjoy exercise and hobbies (33 percent), avoid the stress of commuting (26 percent), and better meetings (24 percent).

What’s important to see is how overlapping and interlocking choice, happiness, productivity, and remote working have become. Peluso was half right when she said success comes from “bringing great people with the right skills” together and then setting “them free.” It turns out, however, that setting them free has just as much to do with where someone works as with who and how.

The meetings that matter

Perhaps the study’s findings won’t be enough to change the minds of traditionalists. So rather than close with more data, I’ll close with this:

Today I’ve met with team members and outside stakeholders in many different cities and countries. I’ve met all of them, without leaving my office in Colorado. In fact, right now I’m sitting in my home office waiting for a text message from my daughter that will take me to the local hospital to meet my first grandchild.

In a very real sense, remote working has made writing this possible. But even more important, because I didn’t have to be there for those meetings, I get to be here for this one. And that’s what makes remote working work.