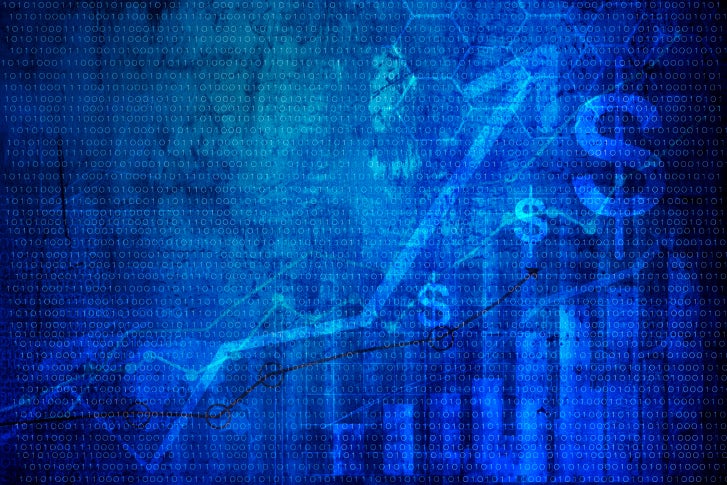 Eli Singer, CEO of Jethro, provider of an acceleration solution for interactive business intelligence (BI) on big data, says that despite its promise, BI on big data is fundamentally broken because SQL-on-Hadoop remains too slow.

“Today’s approach to BI on big data is not working,” Singer said in a statement Tuesday. “Under the SQL-on-Hadoop hype lies monumental failure rates with existing approaches.”

Singer’s answer is Jethro 3.0, the newest version of Jethro’s enterprise solution, a SQL query engine for Hadoop that combines indexing architecture with “auto-cubes,” aggregated cubes generated from usage patterns. Data engineering tasks — like pre-aggregating tables, manually building cubes and keeping up with new and changing applications — tend to be costly and labor-intensive.

SQL-on-Hadoop engines full-scan billions of rows of data for every query. Jethro avoids such time-consuming full scans across all the data by leveraging its indexes, cubes and cache to process queries (for BI tools like Tableau, Qlik and Microstrategy) with less effort and more speed, regardless of the query, size of the dataset or number of concurrent users.

“Ever since we switched to the Jethro platform for our big data analytics needs, we’ve been able to generate consistently fast query results for our large, concurrent user base,” Samik Mukherjee, head of Engineering at Tata Communications CDN, said in a statement Tuesday. “Our data lake grows by the billions every day. Jethro takes the heavy lifting out of data re-engineering so we can focus on on other business critical applications knowing our users are generating critical intelligence and KPIs through Jethro that enhance their business decision-making and ultimately grows our customer base.”