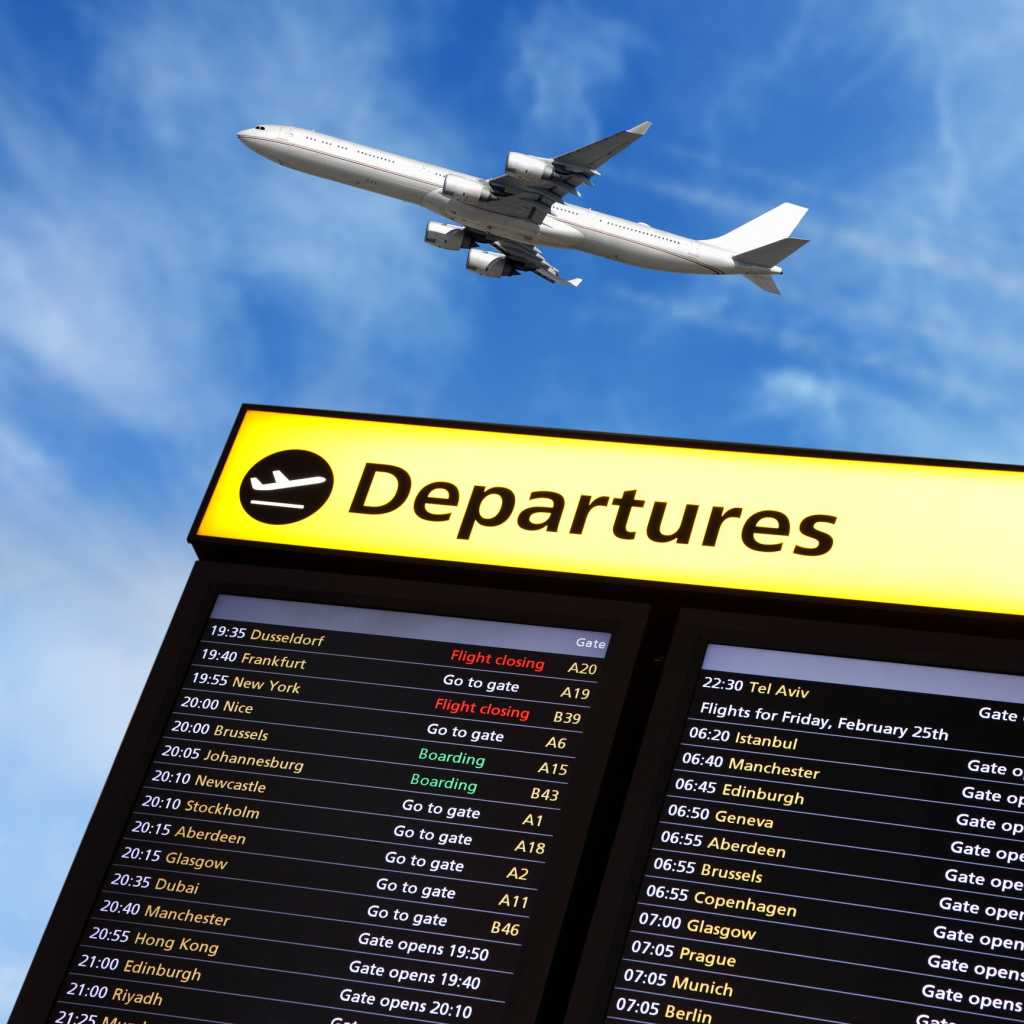 What is fascinating about all these projects is that they all share a set of common characteristics, which — if well understood, soundly addressed and actively managed — can increase the chances of success and minimize the risk of failure. This is what we do in project management. Yet, every year, millions of projects fail.

Using a simplified framework — composed of ten areas of focus — that I developed over years of teaching executives how to do better projects and that I apply consistently in my day-to-day job, I will look at relevant projects that are currently on the spotlight. Some of them are well managed; others are poorly managed. My hope is that this section will help you become more successful at executing the projects you face in every area of your life.

One of the most surprising project failures I came across recently involved the new Berlin airport. It is rare to see a project of such size fail, especially in Germany, a country known for its effectiveness, efficiency and planning capabilities.

One of the main goals of this project was for the Berlin Brandenburg Airport to become the busiest airport in Germany, with a projected 45 million passengers annually. The airport’s feasibility and preplanning phase took about 15 years. Construction started in 2006, and the airport would take five years to be built. The target opening date was Oct. 30, 2011. Today, six years later than the original planned launch day, the Berlin Airport has yet to open. The latest estimate of total project costs is €7.9 billion, almost 50 percent above the approved budget of €5.4 billion!

Using a simple framework I have developed, let’s look at what went wrong in this project:

Stakeholders: Too many and with different interests

The state of Brandenburg, the German federal government, the city mayor, the airlines, the passengers, the workers, the Berlin citizens and the two other Berlin airports were all stakeholders. The more stakeholders, the more complex the project and the more effort required in communication and change management matters. In addition, in most important projects, there are often one or a few stakeholders that will be happy if the project fails. We could assume that some of the key stakeholders at Berlin’s Tegel and Schönefeld airports didn’t mind the huge delays.

According to extensive research, communication is the most important task when the project is being executed. Communication also means sharing the right information and the correct status of the project. The city’s mayor, Klaus Wowereit, who acted as project sponsor and chairman of the supervisory board, has been accused of pretending that there were no problems during construction, even as the situation grew worse. The lack of acknowledgment of the critical situation gave the impression that there was no need to act. In 2013, Mr. Wowereit was removed from his post. True project leaders are not afraid of communicating and addressing the bad news straight ahead.

The more the scope (i.e., design, requirements, functionality, features, characteristics) changes, the more challenging it is to deliver the project successfully and according to the initial plan. The Berlin Brandenburg Airport was a good example of significant scope changes (we called it “scope creep”). One instance was when, with construction under way, one of the key stakeholders, Mr. Schwarz (general manager of the airport management company), seizing on increasing forecasts for air traffic, asked the architect to add north and south “piers” to the main terminal, turning it from a rectangle into a “U” and dramatically enlarging the floor space. At a later stage, Mr. Schwarz, with the vision of making the airport a Dubai-like luxury mall, asked to insert into the original plan a second level jammed with shops, boutiques, and food courts.

Quality checks are planned throughout a project to test and ensure that the final outcome will meet the expectations. The Berlin Brandenburg Airport project encountered significant quality issues, which is surprising in a country so focused on excellence and high-quality standards. Reports indicate that 66,500 defects were found, 34,000 are described as “significant” and 5,845 as “critical.” Critical defects included a nonfunctional fire protection, an alarm system that was not built in accordance with appropriate building codes, wrongly placed smoke extractors, conducts without isolation, and walls built to the wrong fire rating. Significant reconstructions have been planned to remedy the disastrous situation.

Conclusion: Too many fundamentals not in place

This brief high-level analysis shows that too many critical areas had been poorly managed. The Berlin Brandenburg Airport was doomed to fail.