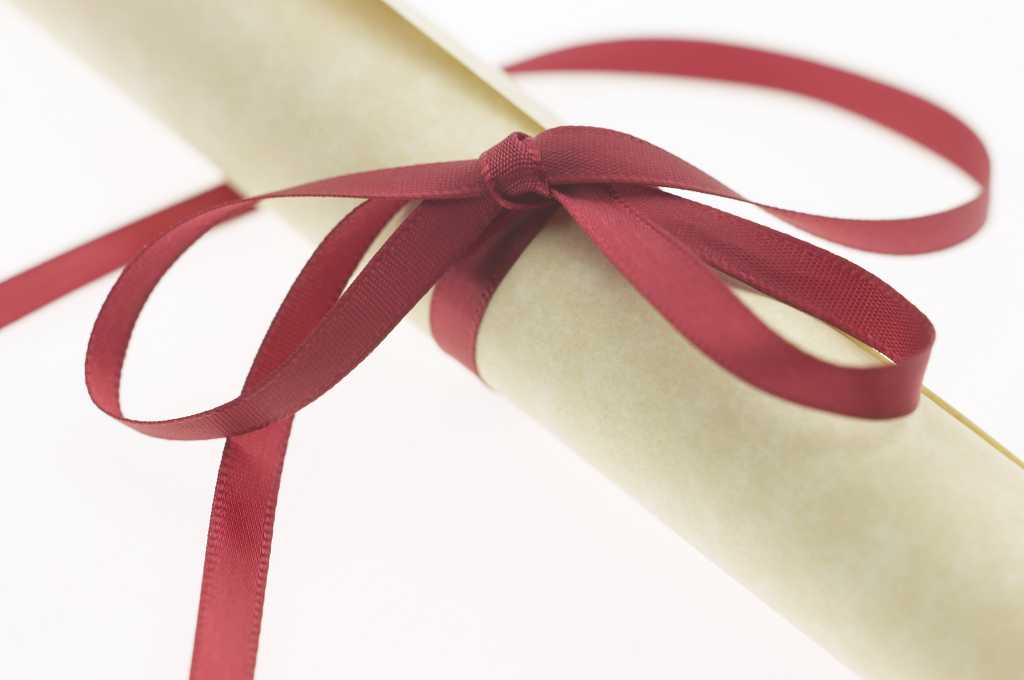 There is a huge gap between supply and demand of skilled developers, especially when it comes to cloud-based technologies. There is an explosion in the cloud space, from Uber to Apple — everyone is using the cloud. There are currently not enough skilled people to meet this growing demand.

In 2016 Cloud Foundry published a survey that found “an escalating gap in cloud skills which threatens enterprises’ ability to embrace digital transformation.” One of the key findings of the survey, that supposedly triggered this course, was that companies were increasing their efforts to train their existing engineering teams, instead of outsourcing engineering overseas or hiring new talent. This meant that there was an increasing demand for material to help these companies in training their employees.

[ To the cloud! Real-world container migrations ]

The Cloud Foundry Foundation is responding to this demand by launching a training and certification program.

“Companies need developers with the skills to build and manage cloud-native applications, and developers need jobs. We pinpointed this growing gap in the industry and recognized our opportunity to give both developers and enterprises what they need,” said Chip Childers, CTO, Cloud Foundry Foundation. “The Cloud Foundry Foundation is a nexus for collaboration and growth across industries with the open source mentality that everyone should win — our members, end users, developers — so it’s logical for us to drive a training and certification program that enriches the professional lives of developers and makes them valuable assets to companies who prize them for their own digital transformation.”

“The Linux Foundation, which has trained more than 800,000 students in over 215 countries on critical skills and certifications around Linux development, systems administration and OpenStack since 2003, will offer the online eLearning infrastructure for the Cloud Foundry Developer Certification initiative,” said Cloud Foundry Foundation in a press release.

A free introductory course offered via the edX platform.

“At launch of the new Cloud Foundry Developer Certification initiative, the training will be offered by more than a dozen leading technology, education and systems integration organizations around the world, including EngineerBetter, IBM, Pivotal, Resilient Scale, SAP, Stark and Wayne and Swisscom,” said the press release.

What sets this program apart is that it has ‘open source’ DNA in it, which means the course is performance-based, community-based and independent of any distribution vendor. Anyone who uses or offers a Cloud Foundry distribution will benefit from the program.

Anyone can register for the free introductory course on edx.org in early May. According to the foundation, the self-paced eLearning course “Cloud Foundry for Developers” will be available to the general public on June 13 for $500.

The Certification exam takes up to four hours to complete and can be taken online for $300. The exam will also be offered in-person at the Cloud Foundry Summit, Silicon Valley on June 13-15, 2017.

Candidates for the certification exam should have hands-on practical experience building software that runs on Cloud Foundry. Topics covered in the exam include:

· Working with services in Cloud Foundry

General availability of the program will be announced at the Cloud Foundry Summit in Silicon Valley in June 2017.