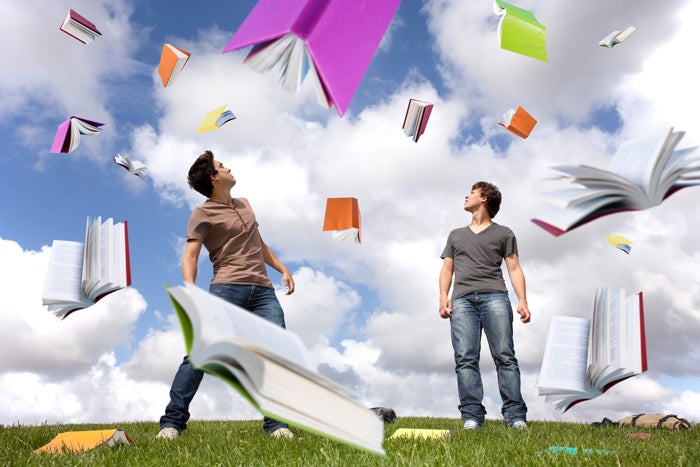 Within the span of five weeks, Facebook has copied a format pioneered by Snapchat and introduced it to all three of its most widely used apps: WhatsApp, Messenger and the primary Facebook mobile app. “Stories,” a tool that lets you share photos and videos in a feed that “disappears” after 24 hours, came to Instagram in August and started rolling out to Facebook proper this week. With short-lived media promoted and featured prominently across the company’s entire family of mobile apps, the Snapification of Facebook is now complete.

Facebook has clearly been encourages by the success of Instagram Stories, which reached a level of usage that matched the entirety of Snapchat — roughly 150 million daily active users — by the time Snap went public earlier this month. The company is now trying to replicate that success with a reach that is unparalleled. Facebook mobile has 1.74 billion monthly active users (MAU), and 1.15 billion people access Facebook via mobile devices every day, according to the company. WhatsApp has more than 1.2 billion MAUs, Messenger surpassed 1 billion monthly users in July and Instagram reached 600 million MAUs in December.

Facebook is no stranger to copycatting its competitors. The company has also borrowed heavily from features popularized by Twitter, Periscope and others. But Snapchat has the distinction of being copied most heavily and aggressively by the company that tried and failed to acquire it for $3 billion four years ago.

“As a user I think it’s lame and I think it is nasty business where you’re literally copycatting features as a defensive mechanism, but on the other hand there’s a growing propensity that people like to communicate this way,” says Adam Kleinberg, CEO of advertising agency Traction. Facebook has pushing video particularly hard the last couple years and it anticipates video is going to become a more dominant form of communication on its medium, according to Kleinberg.

Stories are a natural extension of video in the social environment, Kleinberg says. “One of the core appeals of Snapchat video is that it does disappear. It doesn’t have to look good, I don’t have to look good. I can just be myself” and that resolves many users qualms with sharing too much about their personal lives, according to Kleinberg. “I think this reopens the door for people livecasting life’s moments in a more open way. I think it’s a great social tool for people to discover and enjoy using” social networks in a less scrupulous manner.

“Facebook can copy features all day long and they may stem the tide of older users flocking to Snapchat to see what’s going on there… but they haven’t done a single thing to bring back the young people who are spending enormous amounts of time in Snapchat,” he says.

Kleinberg says the ubiquity of Stories is going to become a major draw for Facebook, but there is a dramatically diminishing return for users who don’t have a big network of followers on each app. Although Facebook has brought Stories to prominence in a seemingly identical method across all four of its major platforms, cross-posting Stories among these apps is not possible. “To some extent it’s hurting users,” Kleinberg says. “It’s kind of annoying that I have to look around all these apps if I want to consume my network’s video feeds.”

In many ways, Facebook’s logic for making Stories a nearly identical feature in all four of its major apps is less important than the outcome. The company is simply trying to do everything it can to stunt Snapchat’s growth and remove the most obvious points of differentiation between Snapchat and Facebook’s family of apps.

“When you look at the massive ad growth that Facebook is experiencing, I think that it’s hard to describe them as desperate. They are clearly winning,” Kleinberg says. “I think their ambition is insatiable. Pride and invention is not necessarily a core value there. They see that the inherent value is the social graph… It’s just part of the typical Facebook playbook at this point. They are not above being copycats if it makes business sense.”