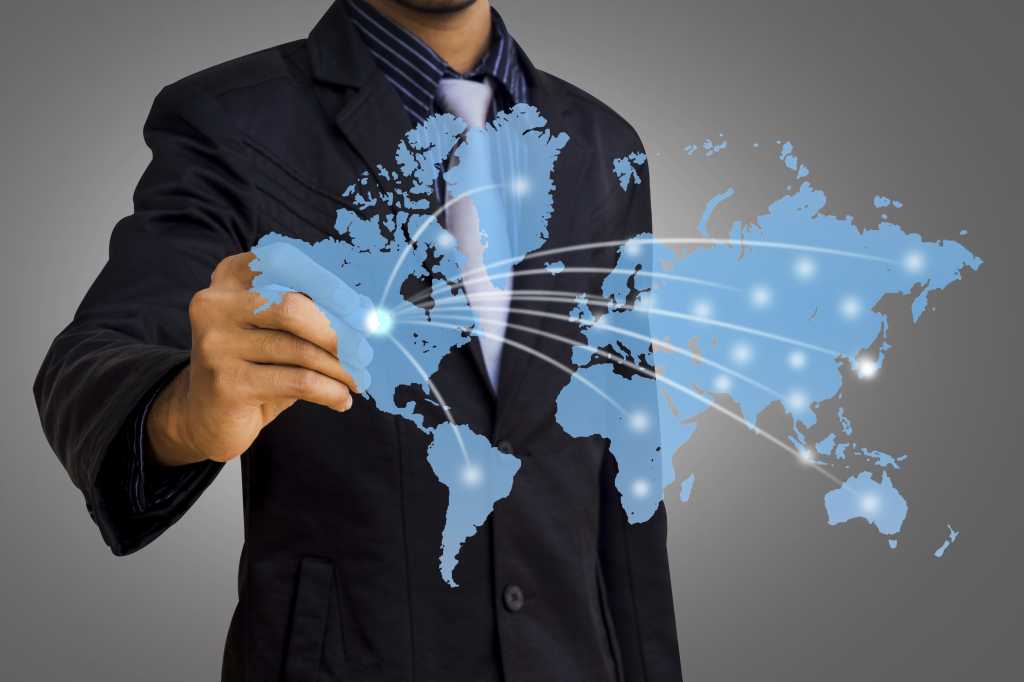 It remains unclear what – if anything – President Donald Trump’s administration will do to change the U.S. H-1B program. But uncertainty and fears of bad press are causing some IT service providers and customers to rethink their approach to offshoring and the associated use of foreign-born temporary visa holders to fill U.S. roles. With some proposed legislation calling for more than doubling the minimum salary of H-1B visa holders, both enterprises and IT outsourcers may be evaluating U.S. locations for IT service delivery.

Of course, there are a number of reasons companies might be evaluating – or re-evaluating – sourcing IT work stateside beyond the current political climate. The use of onshore delivery has been increasing over the last five years, according to outsourcing consultancy and research firm Everest Group. Increased needs for agility or innovation often call for working with IT professionals in closer proximity.

[ Related: How to institute an agile IT outsourcing process ]

Some enterprises that have been disappointed with offshore outsourcing results may want to repatriate work to overcome the issues they have experience. “The onshore model helps address challenges associated with offshore issues such as high turnover rates, economic risks such as currency fluctuation, inflation and political instability,” says Garg. “Many organizations may find that governance and management of multiple offshore delivery centers caused project delays and high travel costs.”

Specific situations may also demand that IT tasks be handled in the U.S. public sector organizations or those companies subject to regulations requiring personally identifiable and confidential data to be processed or accessed domestically (typically financial services, healthcare, and defense sector companies) often need to source work locally.

Whatever the reason for looking at U.S. IT service delivery options, the local landscape is complex, says Garg, with more than 150 locations from which to choose. For each, companies need to consider the talent pool (the availability of entry-level graduates as well as the depths and breadth of skills), industry landscape (the presence of leading providers as indicator of the maturity of a location), operating costs (including compensation, facilities, technology infrastructure), and the business environment (local incentives for investment, job creation, training, and operations).

The size of the available talent pool can determine the pace of ramp-up for a delivery center and the scale that can be achieved, says Garg. The industry landscape is reflective of ease or difficulty of hiring. The operating costs, naturally, help determine pricing for a service provider or overhead for an enterprise. And “incentives can play an important role in location selection as many economic development agencies in the U.S. offer support beyond stated financial incentives,” Garg says. “They can help develop a good ecosystem, especially in locations which are not already mature and there is a push from the local government to position the location for high-skilled IT jobs. Further, relocation attractiveness can influence your ability to attract and retain talent across all levels.”

A tier-one city like New York, Los Angeles or Boston has an exceptionally large and broad talent pool, but also exceptionally high operating costs. Tier-two cities such as Atlanta, Dallas, Denver, and Houston – with several universities and operating costs 10 to 15 percent lower than the biggest cities – tend to get the greatest market share, according to Everest Group.

Tier-three cities including El Paso, Tex., Nashville, Tenn., New Orleans, La., and Omaha, Neb., are just behind the tier-two cities in market share. These midsized metro areas have a decent sized, but less broad talent pools and operating costs that are five to 10 percent cheaper than tier-two options. Small tier-four cities like Mobile, Ala., Des Moines, Ia., and Fargo, N.D. are low cost but have a smaller talent pool, while tier-five town like Midland, Mich. and rural sourcing locations such as Grand Rapids, Minn. have more limited breadth and depth of talent and the lowest operating costs.

Building a business case for a U.S. IT services location will likely involve some trade-offs. Tier-2 cities offer the advantages of moderate operating cost and breadth and depth of skills, but companies may have trouble attracting professionals with extremely specialized skills more likely to be found in San Francisco or Atlanta, says Garg. Tier-3 and 4 locations may be great options for low-cost transactional IT services delivery (and are becoming increasingly attractive for business process outsourcing and call center work), but not for more advanced skills, according to Everest.

While it may be some time for the future of the H-1B visa program to become clearer, determining the right location for IT service delivery takes a significant amount of research and planning making now a good time to evaluate the options.