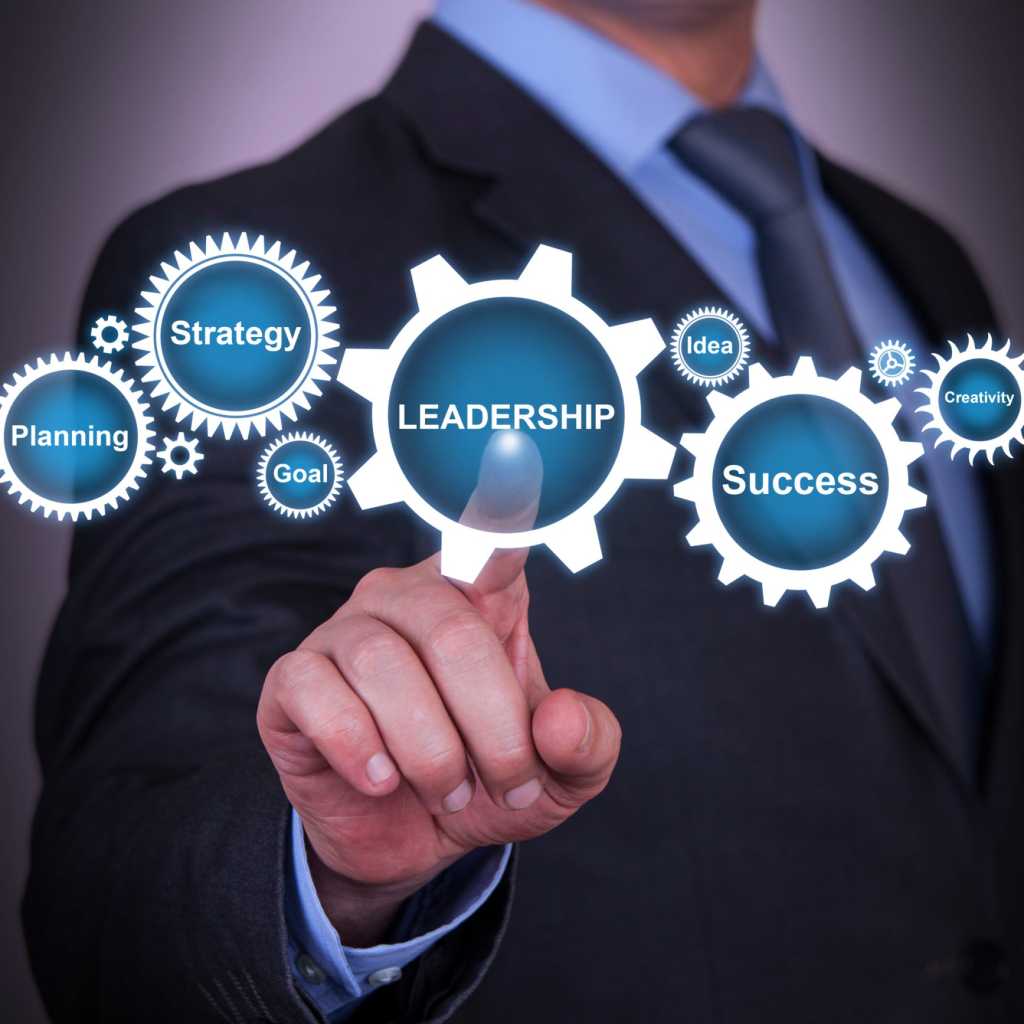 The Federal Information Technology Acquisition Reform Act (FITARA), hailed by supporters as the biggest government IT overhaul in nearly two decades, promised to raise the profile of agency and department CIOs, consolidating their authority and giving them ready access to the organization’s leadership.

But more than two years after Congress passed FITARA, many CIOs at the agencies covered by the bill report that little has changed, and that they continue to operate without the authorities the legislation envisioned, according to a government watchdog.

Those ongoing limitations on CIO authority, combined with an array of other factors, slow progress on modernizing the acquisition process for federal technology systems, David Powner, director of IT management issues at the Government Accountability Office, told lawmakers at a joint House oversight subcommittee hearing this week.

“In the latest FITARA self-assessments, more than half of the 24 CIOs reported that they do not have complete authority over IT acquisitions,” Powner said, noting that that figure includes large organizations like the departments of Energy, Homeland Security and Health and Human Services.

Further, he said, only about a third of the CIOs surveyed said “that they have the authority to stop any project that is not going well.”

“FITARA has clearly raised the profiles of some CIOs and improved their authorities, but many are still not viewed as part of the executive team,” Powner said. “We need to keep making progress on CIO authorities, and this will only change significantly if CIOs have support from secretaries and [deputy] secretaries and solid relationships with CFOs and chief acquisition officers. Otherwise agencies will continue to make modest progress on their authorities.”

Government IT reform has been a high priority for members of the House Oversight and Government Reform Committee, where FITARA was drafted and refined with bipartisan support. In the first of several planned hearings on the issue in the new congress, committee members lamented the barriers that can prevent private-sector firms from selling software and services to the government.

“It is time that we align the best practices of industry with the federal government when it comes to IT acquisition and deployment,” said William Hurd (R-Texas), who chairs the Subcommittee on Information Technology.

A new administration, off to a shaky start

Some lawmakers highlighted what they see as a rocky start to the new administration, pointing to President Trump’s hiring freeze for federal workers and unfilled high-level positions in the government, including the federal CIO and a director of the Office of Personnel Management

“A hiring freeze impairs the ability of agencies to attract new and talented computer programmers and engineers that could help close any of the skill gaps currently existing at the agencies,” said Robin Kelly of Illinois, the ranking Democrat on the IT subcommittee. That moratorium “will likely exacerbate rather than remedy the challenges” of hiring skilled workers, she said, “making these agencies not only less productive, but less effective.”

[ Related: How federal CIOs will navigate the presidential transition ]

Moreover, the absence of a strong federal CIO does not help the cause of advancing FITARA implementation, she warned.

“Having a federal CIO in place is critical to ensuring that agencies are being provided the necessary guidance to improve in their management of IT investments,” Kelly said.

In Powner’s assessment, there is blame enough to go around. In addition to the questions of accountability for tech initiatives within agencies that are tied up with the inconsistent CIO authorities, Powner said that too many agencies continue to try to tackle IT projects through a “big-bang, waterfall approach,” when agile and incremental development has proven a more effective and cost-efficient strategy.

Moreover, he noted that implementing the CIO and other provisions of FITARA cannot simply be left to the agencies alone, but that strong oversight from the White House and Capitol Hill can help prod those bureaucracies along.

“Recent history tells us that when OMB is involved with this oversight, progress occurs,” Powner said. “It’s also fair to say that we’ve taken some steps backwards on progress in these areas towards the end of the prior administration and with the recent change in administration. Congress needs to continue to push OMB to play this critical role.”