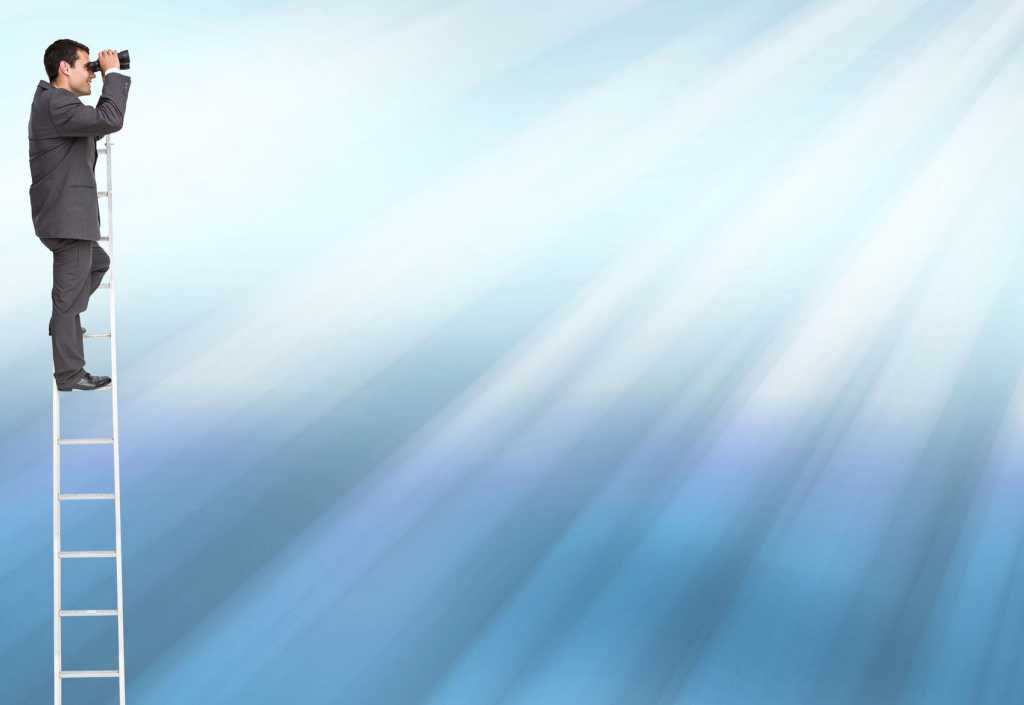 And it usually happens fast.

So it’s no surprise that he constantly hears the question: “Why are we doing this?”

He’s heard it countless times during his career. It’s symptomatic of a transformational CIO. As all leaders will attest, change is uncomfortable for many employees, and “why?” becomes the usual response when they hear big overhauls are on the horizon.

But how Shurts has reacted to that question — and embraced the reasons behind his answers — is what sets him apart from most IT leaders today.

[ Related: The C in CIO isn’t for celebrity ]

Today, as CTO of Sysco, the $50.37 billion food distributor, Shurts is helping to steer strategy at a company that has drastically changed how it leverages its size and scale, interacts with customers, and structures its complex mix of operating companies. (The CTO role at Sysco is the same as the traditional CIO job description.)

Make no mistake: Information technology — or Business Technology (BT), as Sysco calls it — is playing a big role in charting Sysco’s future. But above any specific technologies or projects, Shurts promotes an idea that sounds much more CEO than it does CIO: “The most important thing is getting your people aligned around purpose and a mission that is bigger than themselves, and that they can get excited about coming to work every day.”

“We lead people,” he continues, “not projects.”

When people ask Shurts why their company is making a big technological shift, he doesn’t argue the merits of the technologies themselves. Instead Shurts goes big, laying out a vision that everyone can get behind — and ingraining it to the point where they embrace the vision as if it’s their own.

Setting that sort of vision can be increasingly difficult for CIOs today, in a time of unprecedented technological innovation and increasing pressure on IT to play a more strategic role in determining their companies’ future. In today’s customer-first environment, executives far and wide will tout any change investments as being aimed at delivering better customer experience. Of course, financial gains (either cost savings or revenue generation) matter, as do strategic plans, employee satisfaction and driving new capabilities.

Flash back to the late 1990s, when Shurts was faced with the “why” question from across multiple organizations at Nabisco. The iconic snack maker was about to embark on a massive ERP implementation, and Shurts, who had previously worked in finance, supply chain and marketing, was chosen to lead the effort. Right away, employees from those functions and others were proclaiming their misgivings about replacing the old systems.

One acceptable answer, Shurts says, was to tell them that the legacy technologies were outdated and that the company had to look to the future.

But he took a different approach.

When we were writing Confessions of a Successful CIO, my co-author Dan Roberts and I were captivated by the Nabisco transformation story, primarily because of Shurts’ emphatic rallying cry, but also because the initiative suffered a severe setback.

Let’s stay on the rallying cry for a moment. The mission mattered, not just for motivational purposes, but also because it was true and transparent. And sharing ownership of that mission was sorely needed to get past the reticence of many IT staffers. “Otherwise, to some degree, we were a bunch of professionals coming into the office just to do something,” Shurts says.

To a high degree, it worked. After Shurts invited his boss, the division president, to a town hall about the project, the executive told his colleagues (as Shurts recalls) that Shurts’ team ‘really believes they’re working on the most important thing for this company.’ Shurts thought to himself, “Damn it, Rick — you should, too!”

The Nabisco project stumbled because company leadership decided to cut a planned eight-month pilot and roll out the system immediately upon completion, in the interest of reaping the rewards faster. There are more details in the book, but the important lesson for Shurts was to be “relentless” in planning for mistakes.

And he soon had an opportunity to do so. Shurts was tapped to lead a complicated overhaul of Nabisco’s transactional systems. He and his team used the lessons learned from the ERP initiative as a backdrop for how they would execute on shifting from an AS400 system to SAP.

Even when, during the testing phase, a systems integrator told Shurts the new system was ready for rollout, Shurts insisted on more testing. In the process, they uncovered more problems that could have been catastrophic if put into production. With a bit more due diligence, Shurts and his team rolled out of the biggest transactional systems on SAP in North America, with plenty of gains for Nabisco, but no setbacks.

And then it happened again. After Shurts’ tenure at Nabisco, he became CIO at Cadbury, and then at the grocery-store giant Supervalu. When he arrived, in April 2010, the then $41 billion company was cash-strapped and bleeding money from trying to replace legacy systems with an Oracle ERP system.

The initiative, dubbed “Superfusion,” was hobbled. The business leaders, CIO and head of merchandizing who had launched it had left the company. That left the IT organization “wandering,” Shurts says.

“There was a lot of passion around it to start, but it kind of lost its way,” he adds.

Superfusion was millions in the hole and way behind schedule. So, six weeks into his tenure at Supervalu, Shurts killed the project. With it went the idea of spending a year or more to roll out improvements. Instead, Shurts’ team would embrace the legacy systems and build actionable applications on top of it. And they would do it in short sprints—not projects that would take a year or more—that would cost less and deliver benefits faster.

The new manta was “business, fast and simple.” “Fast” stood for how rapidly they would act, where “simple” meant how easy it would be for business partners to collaborate with the organization.

This went right back to the importance of setting a vision, and also understanding the criticality of valuing people over projects. “‘Business, fast and simple’ gave them a mission and meaning,” Shurts says. “It wasn’t a cute, manufactured phrase — it had deep meaning to the work and the situation that was actually around us.”

Since Shurts joined Sysco, the company has undergone a significant business transformation. At its heart, Shurts says, are two major priorities: Leveraging the company’s size and scale to benefit customers, and to present “one Sysco at every location”—essentially making operations more consistent across an enterprise that has more than 70 operating companies.

On the IT side, Shurts employs a combination of bolstering powerful legacy systems and investments in new technologies and techniques. The company had looked at overhauling some of its bigger legacy systems, but Shurts says they found that modernizing them would be more valuable. “We believed that our legacy systems have some real secret sauce that’s made Sysco as good as it is,” he says. “Why we’re the leader is no accident.”

One example is Sysco’s Warehouse Management System (SWMS, pronounced “Swims”). During acquisition integrations, there’s no question which warehouse system will be used going forward, Shurts says. Many people have told him it belongs in the top quadrant of Gartner’s Magic Quadrant rankings.

Another is Sysco’s Uniform System (SUS), which automates monitoring of daily operations. Shurts says the system, built more than 20 years ago, has valuable intellectual property and data in it that is a competitive advantage.

But he’s also spearheading the effort to change how IT functions. Like he did at Supervalu, Shurts is embracing a culture driven by agile development and DevOps, focusing on two-week sprints as opposed to months-long — or even years-long — projects. This iterative approach also helps drive the customer focus, as it allows product teams to move faster, get input from external stakeholders, and use that feedback to implement quick improvements.

Along the way, he considers how best to take advantage of the ever-increasing change in enterprise technology options — and encourages his team, as well as his peers, to not become too distracted by new tools. Shurts for years has held the belief that a five-year-old technology, implemented and used well across the organization is more valuable than a bright, shiny object that has slower adoption.

He’s also challenging his team to be “learn-it-alls,” not “know-it-alls.” For Shurts, it’s about instilling a culture of curiosity. With technology changing so fast, IT employees who focus on one specific tool can become irrelevant, so he’s encouraging his teams to expand their knowledge before becoming “a dinosaur.”

Not surprisingly, before Shurts had a chance to implement these initiatives at Sysco, he first had to deliver a rallying cry. When he arrived at Sysco, Shurts was charged with bringing together the IT and business transformation units, which had previously not agreed on the strategic direction.

At a town hall in October 2012, at the start of his tenure, Shurts articulated his key motivational principles. He emphasized the importance of caring about both their own colleagues and their customers, and he motivated the organization to focus on a common goal: To take the fight to the competition.