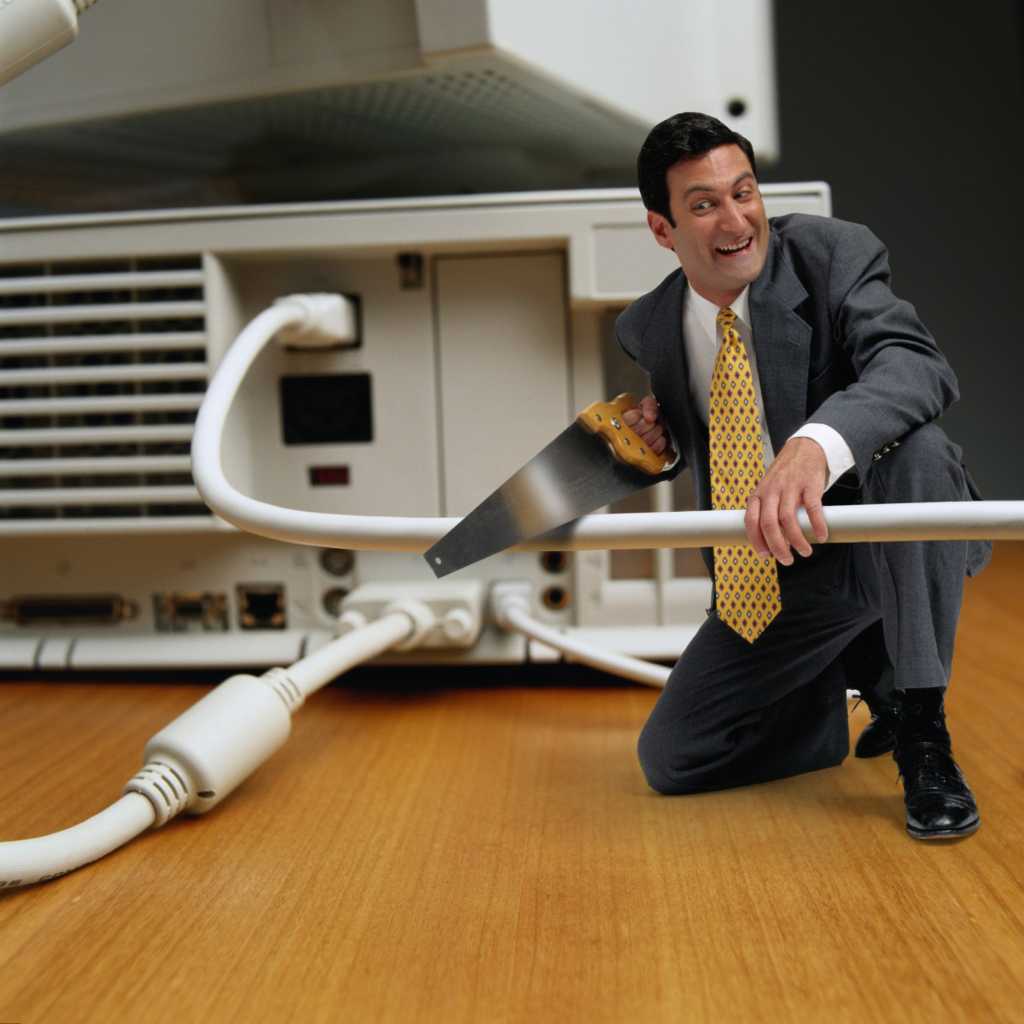 I’ve been on the road this week and the topic of turnarounds that resulted from bone-headed CEO moves came up. In my youth, I had no filter when it came to telling a top executive they were doing something stupid. I, surprisingly, survived better than the executives did. Still it didn’t exactly help my career and often the company didn’t survive the mistake. Being right and having to find a new job anyway really wasn’t an ideal outcome, so I thought I’d share some things I’ve learned. Here are five things I’ve seen executives do, repeatedly, that are company-killers.

[ Related: Most CEOs are planning to kill their companies ]

This is painful to watch for me given that two of my degrees were tied to human behavior, motivation, and the impact of compensation. Apparently, these are topics a lot of executives missed in school and they didn’t figure it out later. The rule is that money sucks as a motivator, but is like a superconductor when it comes to being a demotivator.

This means giving people more money doesn’t have that big an impact outside of initially attracting them to the job in the first place, it does not increase productivity. However, taking money away from someone is like slamming on the brakes to productivity.   This is compensation 101. Now you can also have a really happy underpaid employee, but if they find out they are underpaid they’ll likely turn into a problem really fast regardless of whether they need the money or how much they make.

What CEOs often do is decide that sales people are making too much commission and either change the commission plan so they don’t do as well or do some kind of flip where they increase base compensation (salary) and reduce commission thinking they’ll fool the rep into thinking they are getting, not losing something. I witnessed a CEO turn a $750 million company into a $250 million company in a few months by doing this (he also lost all his top-performing sales reps).

I’ve seen this happen on several occasions. In one case an IBM senior vice president of sales joined a company selling to the food industry that was relatively profitable but growing slowly. He staffed the hell out of the salesforce and within a year the company declared bankruptcy. Bodies don’t equal sales, there is the aspects of demand and available market, proper staffing, and training to consider. If the market is saturated and in equilibrium, hiring more sales reps will just increase overhead, but not significantly increase sales unless you aggressively discount which, in a market in equilibrium, will likely force you to collapse your margins both turning your profitable company into a massively unprofitable one.

Salespeople are only one aspect of sales performance and the only time more people equals more sales is where demand exists that is being unmet by the existing sales staff and you can’t address that additional demand with sales staff profitably. In short it is a far more complex calculation than simple staffing, otherwise everyone would have as many salepeople as they could manage and they don’t.

Another mistake is thinking that adding more products incrementally increases sales and profits. It can, but only if the products have synergy in the sales process otherwise they can tend to cannibalize existing sales or have little or no impact other than to reduce the productivity of the salesperson. Adding products comes with costs. One of them is they then compete for the salesperson’s time.

This is one of the reasons why, after an acquisition, either the acquisition fails or the company takes an unexpected sales hit. They try to force the new products into the existing sales staff who either have no desire to sell them or is so excited about the new revenue sources they don’t sell the products they were selling and they aren’t yet very good at selling the new products.

4. Not identifying and protecting the key company assets

In every company, there are a few human and intellectual property assets that sustain its existence.   This ranges from keystone products to people who are unique in terms of skills and impact that the firm either can’t live without. It is the rare new CEO who even tries to figure out what these things are, which is one of the reasons why so many turnaround CEOs fail. They sell off the key asset in order to make a fast-tactical financial gain, don’t act to retain the key asset, or make changes massively reducing their value. Often, they just take the asset and related revenue for granted and treat it like a cash cow until the value goes away and then they wonder where the related revenue went.

And, by the way, retention packages run out and it amazes me that firms often have no plan for when they do and then are surprised that the folks that were only hanging on until they received the related benefit leave.

5. Having no trained replacement

I get why this happens with CEO hired guns but not why it also happens with founders. With hired guns they are simply there to do a job and it is up to the board to assure succession. With boards generally focused either tactically or on the annual party the board meeting has become they shouldn’t be a surprise they don’t have their act together when a CEO leaves. However, founders and those that just painstakingly turned a company around actually care that the firm survives them.

Despite this, I could count on one hand with most fingers left over, the number of CEOs I’ve seen mentor a replacement. The CEOs are paid millions supposedly because they are so unique, yet they seem to act like another warm body could easily do their job even though everything we see suggests that isn’t at all the case.

Even suggesting they mentor someone will often be met with looks suggesting the idea is a foolish one. But yet, having met with many of these folks after they’ve stepped down, not doing so is noted as one of their biggest regrets largely because the firm they once nurtured is on life support.

Darwin award for companies that repeat mistakes over and over, and over…

I often wonder if there is a Darwin award for companies as I’ve seen so many repeating these same five major mistakes. Misusing compensation, not understanding how salespeople work and think, not having a clue or protecting their critical corporate assets, and not prioritizing a plan that will assure their firm survives them (this last is a problem shared with boards). I’d suggest a class, but I’d want to title it in a way that the folks I’d want to attend would likely think was derogatory.

In any case, I hope my list of five ways a CEO can kill a company gives you some insight into firms that you might want to avoid working for, buying from or investing in.