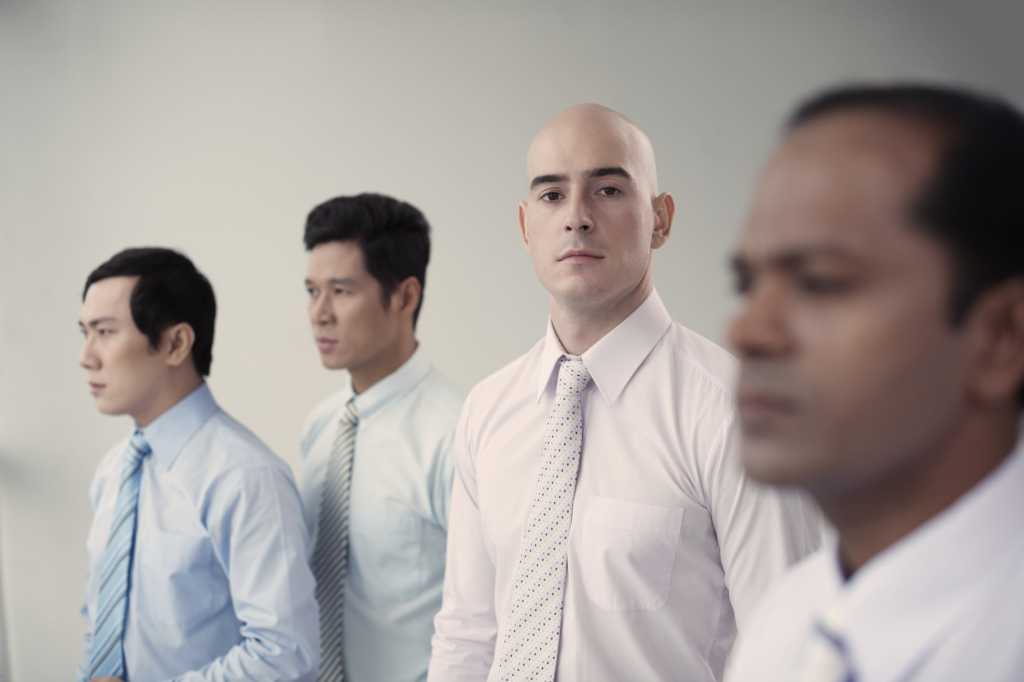 If there’s one big lesson to be learned from the recent revelations about ridesharing startup and Silicon Valley darling Uber’s culture, it’s this: Culture can be a four-letter word if it is ignored. Culture can be a four-letter word if is toxic. And toxic cultures kill more businesses than recessions. And it is liable to kill Uber too, says Steven L. Blue, president and CEO of Miller Ingenuity and author of American Manufacturing 2.0: What Went Wrong and How to Make It Right.

Many CEOs wrongly believe culture is a concept reserved for “squishy, beer-for-lunch, feel-good” companies and hot startups, and that it doesn’t deserve a place “at the grown-ups table,” according to Blue. But that thinking couldn’t be further from the truth: Culture should, in fact, be at the top of every CEO’s priority list. “I’m always prepared to make a compelling case to convince CEO’s that culture is every bit as important as strategic planning. I can cite all kinds of studies and dazzling statistics that prove that positive cultures create positive financial performance. But now I know I don’t have to thanks to a four-letter word: Uber. Uber’s toxic culture is front and center,” Blue says.

According to recent reports, Uber has engaged in everything from sexual harassment to stealing driverless technology from Google. Even some of its own investors claim the company fosters a toxic culture, Blue says.

So, what went wrong, and how can you keep it from happening to you? It starts with recognizing the importance of culture and making sure everyone at your organization manifests your organizations’ values every day, Blue says.

“How can a company that claims, as Uber does, that its values are ‘making communities safer’ and ‘standing up for its driver community’ go so horribly wrong? That is because those are only what I call ‘bumper sticker’ values; values that look good in an annual report but have no real meaning inside the company. Wells Fargo is a perfect example of this. Two of Wells Fargo’s key, stated values are ‘ethics’ and ‘what’s right for customers,’ and yet they defrauded their customers by creating over two million ghost accounts,” he says.

There is often a difference between bumper sticker slogans and the real values that lie beneath, he adds. Value statements are always warm and fuzzy, but a company’s real values are manifested in how it acts, not how it claims it acts. And, at the end of the day, the culture is nothing more than a collection of values, and those values dictate how employees will behave, Blue states.

That’s a lesson Greg Besner learned early on, first at Goldman Sachs and then as an early shareholder of ecommerce site Zappos.com. Seeing the importance of a focus on culture and how it helped build employee engagement, loyalty and employer brand was key when he founded culture management software platform CultureIQ, and it’s the foundation of the entrepreneurship courses he teaches at New York University’s Stern School of Business.

“Watching Zappos grow from 70 to 5,000 people while still maintaining that inspiring culture focused on great service and wowing customers gave me great insight into how important culture is as a leader. And how important it is to branding, employee satisfaction, attracting and retaining talent — and the huge impact it has on business metrics,” Besner says.

If you’re not intentional about your culture from the very start, it can quickly become a major liability instead of an asset, like what happened with Amazon last year or Uber more recently, says Besner. And that can affect a company’s business performance, morale, engagement and its ability to attract great talent.

“In our opinion, if a damaged culture leads to bad press, most likely this isn’t news to the company’s current employees — we don’t see a mass exodus from Uber. The real concern is the potential new hires who may not join Uber given this negative information. The only way to combat this is to change the culture as quickly as possible. Leadership must be intentional, active, transparent and potentially drastic about culture change,” Besner says.

All the way to the top

Culture can’t just be relegated to the human resources department, it has to be “a top-down, bottom-up, across-the-board, no-exceptions, everyone’s involved initiative,” Besner says.

“So many people mistakenly think of culture as just an HR problem, but when we speak to our customers today, we are speaking with CIOs, CEOs, CHROs, CLOs (Chief Learning Officers), CTOs — this is a leadership topic, not an HR topic, and that is what can make or break a company’s culture. It can’t be siloed,” he says.

Can you fix it?

While leadership should identify a desired culture early in the company’s growth and ensure that hiring and performance process are aligned with this desired culture, all is not lost if you’re looking to change toxic elements of an established and/or existing company’s culture, before it lands you in an Uber-like situation, says Blue.

“Have an outside professional survey company conduct an anonymous survey and ask every single employee in complete confidence what they think the company values are. You may be astounded by the results. Second, if you find your underlying values are not the same as the ‘bumper stickers,’ find out why. What is driving the difference? Chances are you’ll find operating managers are the root cause. Or you might be the root cause,” Blue says. One example he offers is that many operating managers don’t care about anything other than results. Of course results matter — no company can prosper without positive results. But results without appropriate values are often temporary, or in the case of Wells Fargo, only illusory.

Then, it’s time for a reality check. Does your company have the “right” values? By that, Blue means values that serve your employees, customers, community and shareholders equally. These are values that form what he calls a “culture by design, not default”. If not, it’s time to change them, he says.

That means being willing to remove employees who aren’t aligned with the values which, admittedly, can be tough, Blue says.

“Let’s assume you have the ‘right’ values; you may, but I doubt it. Start at the top of the organization and go down, management layer by management layer. Those that don’t believe in, won’t abide by, or don’t demonstrate the values have to go — this is essential. This sounds simple, but it is not easy. If your top managers ignore the values, then everyone else will, too,” Blue says.

This process doesn’t have to happen in one fell swoop; it’s a multi-year undertaking that must be performed carefully and delicately so that the business doesn’t crash and burn, Blue says.

“Take it one step at a time, one manager at a time. And, believe me, once you start replacing managers for values reasons, the whole organization will begin to behave differently, and people will applaud you for doing so. This extends to hiring, too — don’t let anybody in the front door that doesn’t fit in with your values. Interview potential new employees with values in mind. Don’t just state the values and ask if they agree; of course they will, because they want the job. Ask them what their values are. Ask them what values they would admire in a company. If their values don’t match with company values, don’t hire them, no matter how good they are. Otherwise, they will be like an infectious disease on the organization,” he says.

You also should make values a key part of performance evaluations. Don’t make this a “check-off-the-box” exercise, Blue says. Make values the standard for promotions and compensation increases and a key determinate in terminations. “By instilling the right set of values, you’ll save your company from becoming a four-letter word too,” he says.