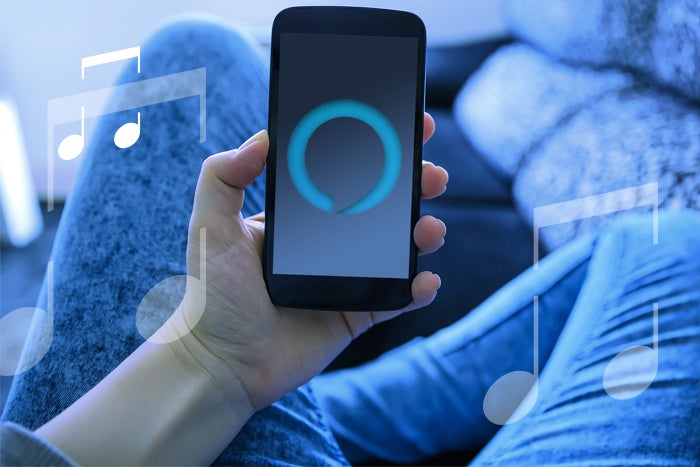 Alexa, once confined to Amazon’s Echo devices, is going places. The popular virtual assistant is in cars, Huawei’s Mate 9 smartphone, the Lynx robot, an LG smart refrigerator, and Dish’s Hopper DVR, to name a few.

As of this week, Alexa now exists within Amazon’s iOS shopping app, too. Which means Alexa lives in the same device as Apple’s Siri.

I tested Alexa on my iPhone 7 Plus. Much of what it does on an Amazon Echo device, it did on my iPhone. Some examples include the following:

But a few requests fell on deaf ears:

No need to choose

Now that Alexa is on iOS, it’s tempting to pit Amazon’s virtual assistant against Siri, which I’ve done in the past. But the point is that now you’ve got both on one device. You don’t have to choose.

Siri is, not surprisingly, easier to summon. Just say ‘Hey Siri’ (if that feature is enabled) or touch and hold the iPhone’s home button.

But if you spend much time in Amazon’s app — which I do — it’s not exactly difficult to conjure Alexa. Just tap the app’s microphone icon and speak your command, minus the wake word of “Alexa,” “Echo,” “Amazon,” or “Computer.”

(Alexa isn’t accessible via Amazon’s Alexa app, which I suppose makes sense, as that app is used to configure Alexa devices. But if you don’t have an Echo, you’ve probably not downloaded the Alexa app. But I bet you do have Amazon’s shopping app.)

By the way: This isn’t Alexa’s first time at the iPhone rodeo. A $5 app called Lexi, which debuted last year, brought Alexa to iOS. But Lexi has since disappeared from the iOS App Store. Likewise, an app called Roger, which enabled Alexa commands on iOS and Android, was shut down March 15.

Also, Alexa isn’t the first Siri competitor to land on iOS. Microsoft’s Cortana is available via app, as is Google Now (via the Google search app).