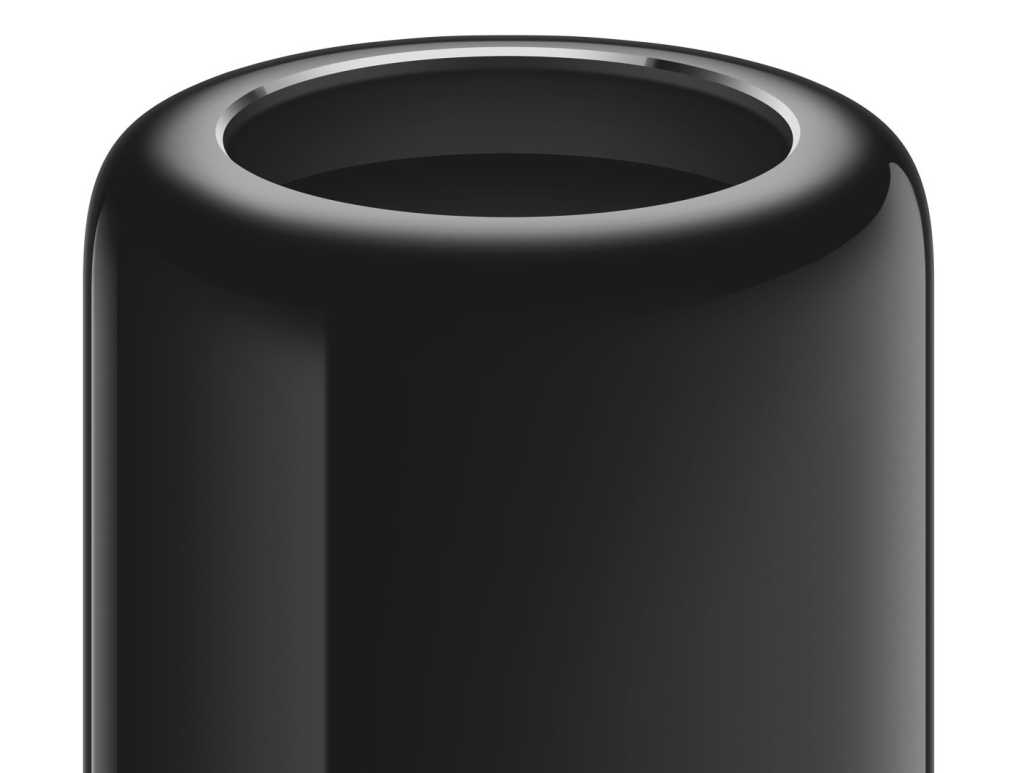 Apple recently had a small press conference with a few select journalists and talked a lot about the Mac. The company admitted that it had made a mistake with the design of the current Mac Pro and vowed to release a redesigned version.

Apple executives this week made an unusual and surprising announcement, detailing the company’s work on an entirely revamped high-end modular Mac Pro that’s set to be released sometime after 2017.

Apparently, the negative response to the MacBook Pro with Touch Bar, which many complained was not oriented towards pro users, was a major factor. Apple saw a surge of orders for older MacBook Pros instead of the new model, and that, combined with the reaction to the LG 5K display and the “constant negativity” from professional users, led Apple to “double down on professional users.”

The decision to move ahead with a modular Mac Pro replacement was made “in recent months” with development starting “only a few weeks ago,” suggesting it’s going to be a long wait.

Given a rough estimate of the length of time it normally takes to develop a project, it could be late 2018 or even 2019 before we see the machine.

Unfortunately for Apple, it might be too late to salvage its reputation and market share among pro users. The news about a new Mac Pro hit the MacRumors Forum and the folks there certainly did not pull any punches while sharing their thoughts.

I’ll share some of my own thoughts below but first here’s a small sample of comments from the thread in the MacRumors Forum:

Gugy: “As Pro user they for sure dropped the ball on the Mac for many years. I am still using my MacPro 2011 12 core tower and the machine still rocks. It is just 1 sec slower that the current MPs. Upgrading the internals is the key for the success. Soldering everything is a huge mistake.”

Keebler: “…am I the only one who finds it hard to believe that a company that big, with that much money and all their resources is going to take that long?

I’m not expecting anything next month, but end of year or early 2017 would be acceptable.

PoppaKap: “Why would it take 2 more years to develop a desktop?”

This essentially proves Ive and Co. haven’t even been designing successors to the Mac Pro in the background, over the past four years.”

JJJoseph: “THERE IS AN ICEBERG AHEAD CAPTAIN!! WHAT SHOULD I DO??

JamieLannister: “What about that “pipeline” Mr. Cook has yapping all the time? The pipeline must be filled with dung.”

WarDialer: “See, all the complaining made a difference. Apple was in a self-insulating bubble, looking at pure sales numbers (people still bought the Mac Pro) and figured everything was ok. I mean the 5k iMac was selling pretty good (because it was more appropriate and cheaper than a Mac Pro?).

Buying the older MacBook Pros instead of the gimmicky touchbar model worked too.

So to all the people who said “Just be patient, Apple’s got this.” NO, they didn’t know it was a problem until we DEMANDED they pay attention combined with purchasing things other than their “Pro” machines that no one asked for.

The fact that a new Mac Pro won’t be out for almost two years proves it is just now being started as a project, most likely after the new MacBook Pro without 32 GB RAM and the silly touch bar didn’t sell like they thought it would.

Being passive little hamsters running on your wheel doesn’t work people. Apple only recognizes sales figures and negative media coverage as a business. As much as Tim Cook wants to be a SJW, he’s still running a company to make money for its shareholders (of which I am but one).”

8281: “I’m glad they switched strategies, but wow does that seem slow. Not great optics for Tim either. Makes it seem like him and his management team have no vision for the company. And really is this all that surprising to them? Pro users don’t like buying $4,000 machines you can’t upgrade? Imagine that…”

Emulajavi: “NOT UPDATED SINCE 2013 and they took the decision FEW MONTHS AGO??

When you stop updating a machine you decide what to do. You don’t wait 3 years DOING NOTHING.”

More at the MacRumors Forum

Wow, as you can tell from some of the comments its clear that some folks are hopping mad about Apple taking almost four years to even talk about a new Mac Pro. As I write this post there are 878 comments in the thread, which spans a whopping 36 pages in the MacRumors forum.

Mac users have a right to be angry at Apple

I can’t blame any of the Mac users in that thread from for being angry at Apple. Tim Cook, the CEO of Apple, has been carping for years about how the company has “great things in the pipeline” and now it’s clear that he didn’t mean the Mac Pro.

Even more shocking is the clear realization by Mac users that Apple is just starting on a Mac Pro redesign. This means that it could be as long as another year or two before a new Mac Pro is released, given the glacial pace of Apple’s development of new hardware.

And nobody knows if the new Mac Pro will actually be designed well for professional users. Apple has said it will make it modular, but will the company be able to resist the urge to make it “cool” or “sleek” and quite impractical like the current trash can model? We’ll have to wait and see.

While I’m glad that Apple has finally realized that it made a huge mistake in ignoring the pro market, I am going to wait for an actual shipping product before I get excited about it. And that includes the iMac Pro too.

I’d love to see a beefed up iMac Pro with a desktop-class video card instead of a mobile GPU. But it remains to be seen if Apple will actually release one, given the thermal constraints of the current iMac’s design. The company has gone out of its way to make the iMac unnecessarily thin, and I have serious doubts that they will change its design significantly to add a more powerful video card.

One thing is for sure though, Apple is in seriously hot water with desktop Mac users and the company has a long, long way to go to make things right and restore its reputation.

Let’s just hope that there really is something “in the pipeline” this time.