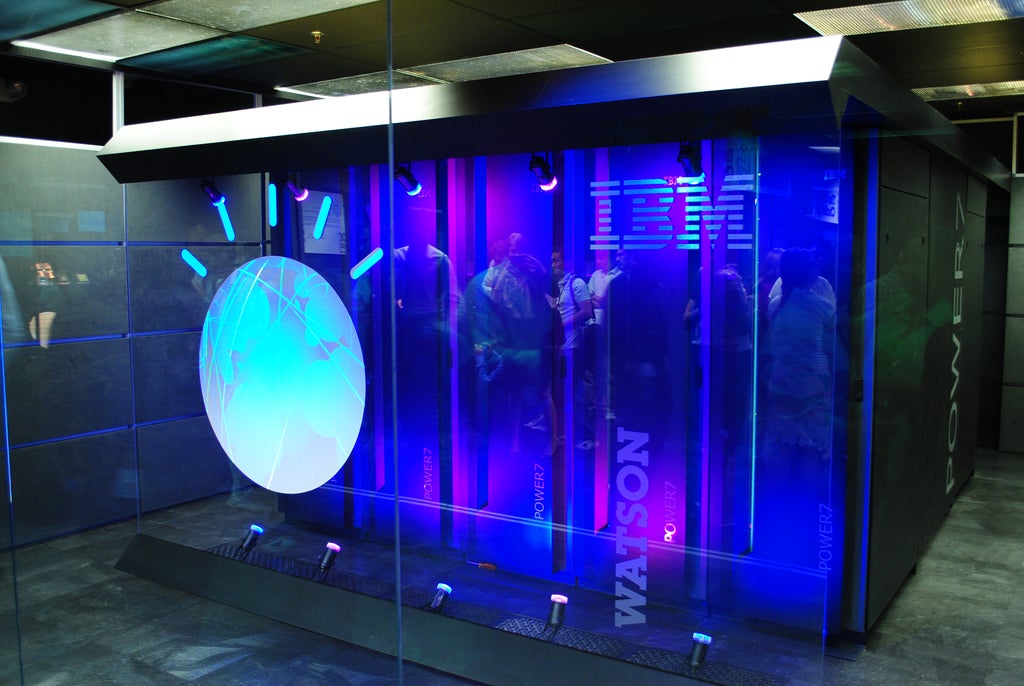 Some technology companies have sworn off consumers. They have short attention spans, an endemic unwillingness to pay for things they think should be free, and just plain poor judgment, as illustrated in stellar fashion by the results of our recent election. Enterprises are much better at figuring out what’s in their own best interests. They’ll pay for demonstrated value.

But consumers are, like, “oh, that’s nice,” and they keep on moving. Preventing their minds from wandering away is tough business. That’s a key reason why IBM got out of the PC business, selling it to Lenovo in 2005. Today, IBM sells no endpoints of any kind (unless you count its reselling of Apple products to large customers).

And yet, endpoints will be proliferating over the next few years, certainly rising as a proportion of total semiconductor processors sold. Demand for servers and big processing plants will rise. But the sheer number of endpoints will rocket. Most of them will be smaller, lower cost and lower power, falling under the general category Internet of Things (IoT). Within a few years, these small items at the periphery of the network will out-ship — by quite a bit — all the rest of the endpoints (PCs, smartphones, tablets) put together.

Even the status of these items will morph. Formerly limited by technology and capacity to acting as point-to-point peripherals for true endpoint devices, now they are beginning to have their own identities, thanks to IPv6, which provides enough addresses for more devices than the human race will ever need. Once they have their own identities, they’ll be able, theoretically, to talk to anything on the Internet, rather than having to speak through a master endpoint. Thus, a camera that formerly talked to a hub or smartphone, will now hop on whatever gateway and speak directly with whatever cloud service is engaging it.

So, what does IBM do in a world of fickle, skinflint consumers to keep a toe in these waters and yet remain committed to its main job of running the largest, most complex commercial workloads? The answer is, make some of the intelligence behind the commercial advances — notably Watson — available to consumers through service partners, who, by providing access, make money or good will.

Cognitive intelligence from a spigot, consumed as needed, is one way to think of it. “Replicating some of the aspects of a human assistant,” was how Bret Greenstein, VP of Watson IoT Consumer Offerings at IBM, put it at a recent technology conference.

Because the IoT gathers information from multitudes of sensors, a huge amount of data is being created in the form of recordings, video and data log files of all sorts. Most of this data streams off to eternity without ever being examined, but it can be sampled and used for specific purposes. The IoT provides contextual information for individual data points (e.g.  did the door open in when Dad normally gets home at 6 p.m., or was it 3 a.m. when everyone is presumed to be asleep?), and cognitive analysis can make intelligent decisions or recommendations (e.g., set off the loud intrusion alert and auto dial 911).

Here’s how the IBM consumer service might go. Today, in a substantial proportion of U.S. homes, consumers are incurring a cost for security systems like ADT, Tyco and Stanley Convergent Security Solutions, which charge a few dollars per month for a monitoring app. Communications companies like Verizon, Comcast and AT&T aren’t in this business now, but could provide this type of home monitoring — and maybe expand their monthly billing with it. With cognitive technology monitoring the home, signals picked up from, say, a microphone could be fed to the Watson acoustic analytics engine, and it could tell whether a sound is breaking glass, figure out that someone has fallen, and initiate a call, or it could understand that a fire alarm has gone off and notify the local emergency number. These scenarios will become only more common as Boomers “age in place.”

Greenstein indicates that these conversations are still at a relatively early stage. The communications companies can envision the revenue stream, but they have to upgrade the hubs in their user bases to introduce input from microphones and potentially other sensors.

The hubs themselves — set-top boxes, smart modems or routers — present somewhat of a philosophical dilemma as well as an opportunity. If things could be run directly from the cloud, no hardware or firmware upgrade would be necessary, and the total immediately available market would be much larger. Most consumers certainly don’t want to manage their hubs themselves, and right now almost all have some hardware that connects to a provider’s service. That hardware could be made smarter so that Watson analytics could be run at the edge, near where the data is being gathered (in this case, in the home). A home monitoring service could be turned on or off right in the hub.

Another area where cognitive computing and Watson cloud services might be useful include family tracking and safety applications like Life360, which could use Watson to observe if unusual behavior is meaningful. Also, Watson could tie sensor input from, say ambient lighting, time of day, or temperature controls, to smart-house-lighting products like Lutron and Philips Hue. Further afield are applications like smart appliances, health monitoring, vehicle-home integration.

But for these types of services to proliferate widely, hubs need to cede their position to cloud integration eventually. With few exceptions, consumers don’t want to bother about much. They just want things to work. IBM has burned its fingers enough selling directly to consumers, but it’s still keeping a weather eye out for a friendly way in with individuals, be it via communications carriers, consumer electronics companies or some other way. One of these ways, speaking of the weather, is via a recent acquisition, The Weather Company, data from which is viewed by million of consumers through a multitude of apps that tie into IBM’s cloud services, including Watson.

With all that data spinning off sensors and low-level devices in the home and elsewhere, some consumers will opt in to cognitive apps that do useful tasks.